The skins for upcoming Overwatch hero Wrecking Ball have been revealed.

Wrecking Ball is currently being tested on the Overwatch PTR ahead of his release to the live servers. After two weeks of public testing, Blizzard has now added his cosmetics to the PTR, giving players a first look at the skins that will be on offer when he’s released.

The 28th hero in the Overwatch roster and the seventh to be added since the game’s release, Wrecking Ball is a spherical battle-mech piloted by Hammond, the genetically-enhanced hamster – a twist that few were expecting.

As a highly-mobile tank whose abilities are directly linked to that mobility, Wrecking Ball is set to add something entirely new to the Overwatch landscape. Perhaps more importantly to many players, however, is what he’ll look like doing it.

Here’s a look at the skins that will be on offer when Wrecking Ball is released: 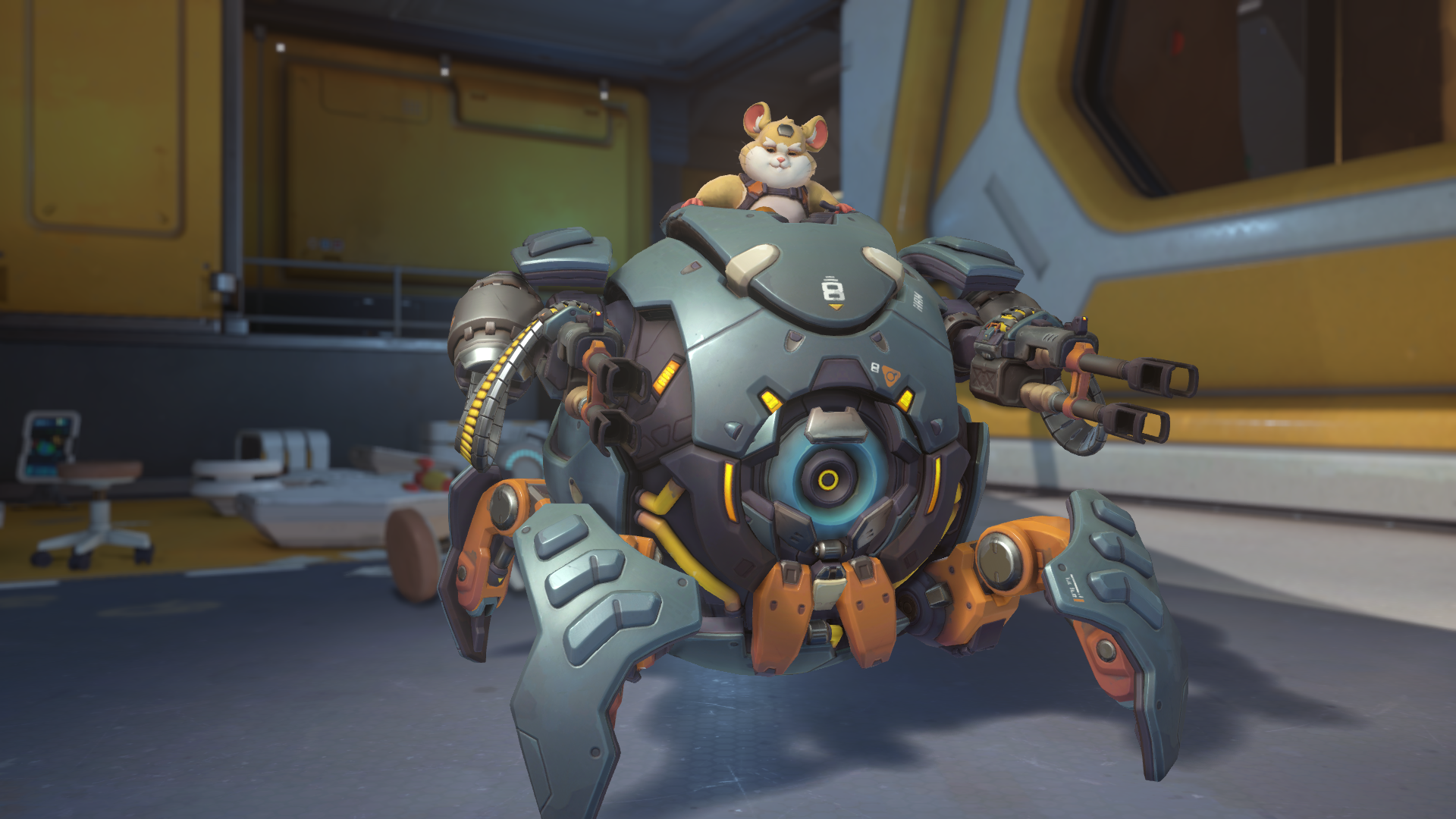 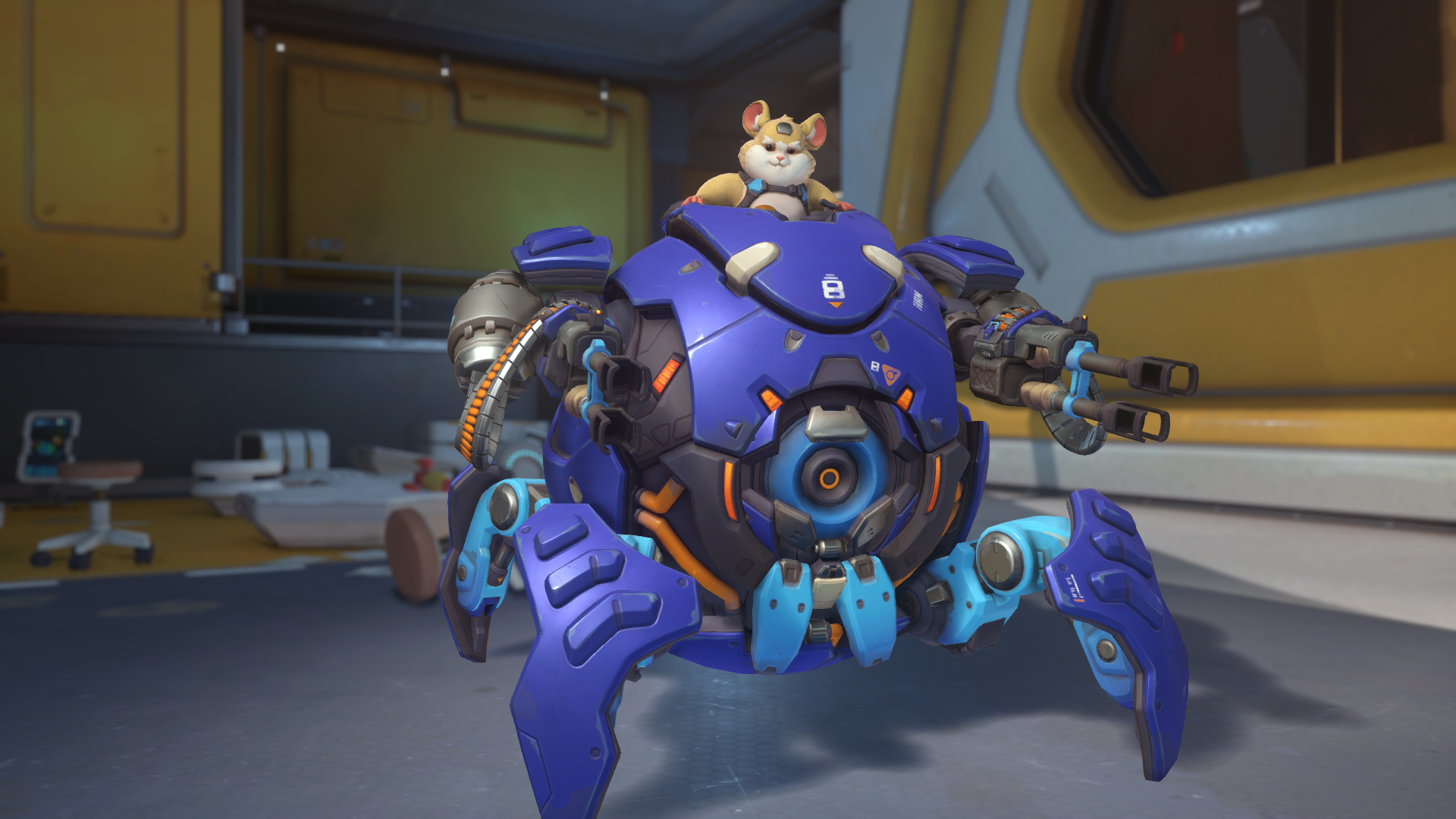 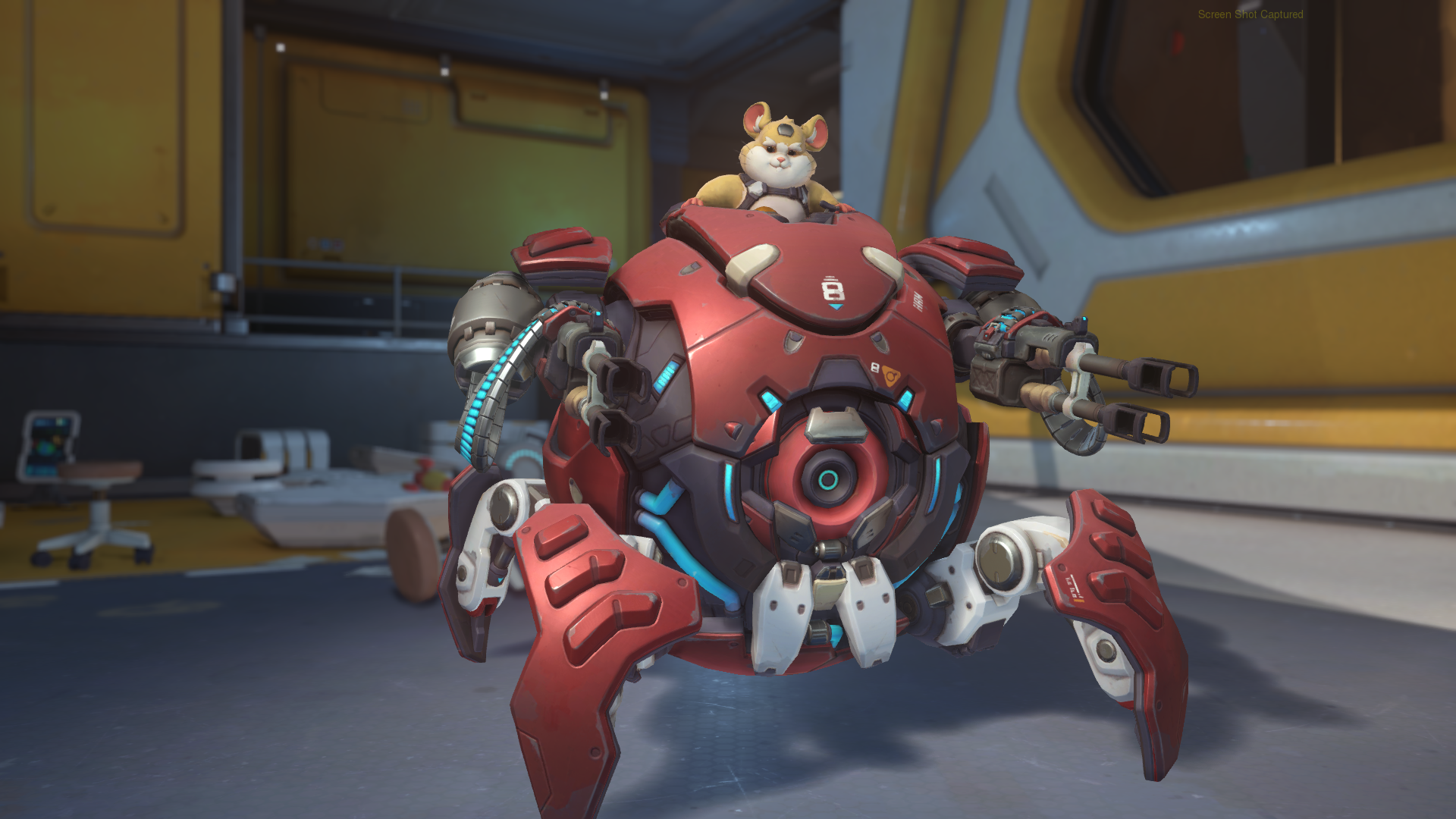 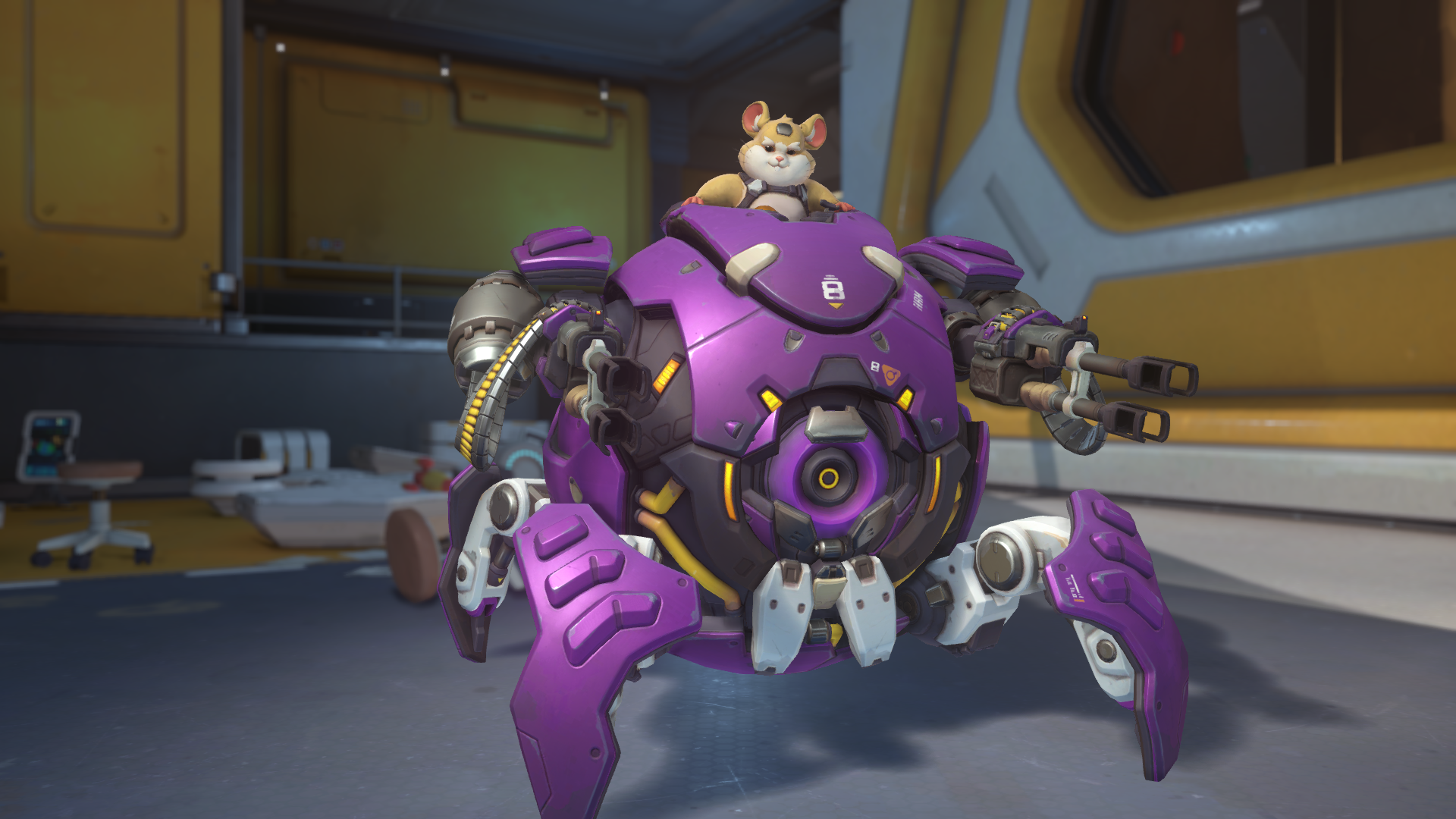 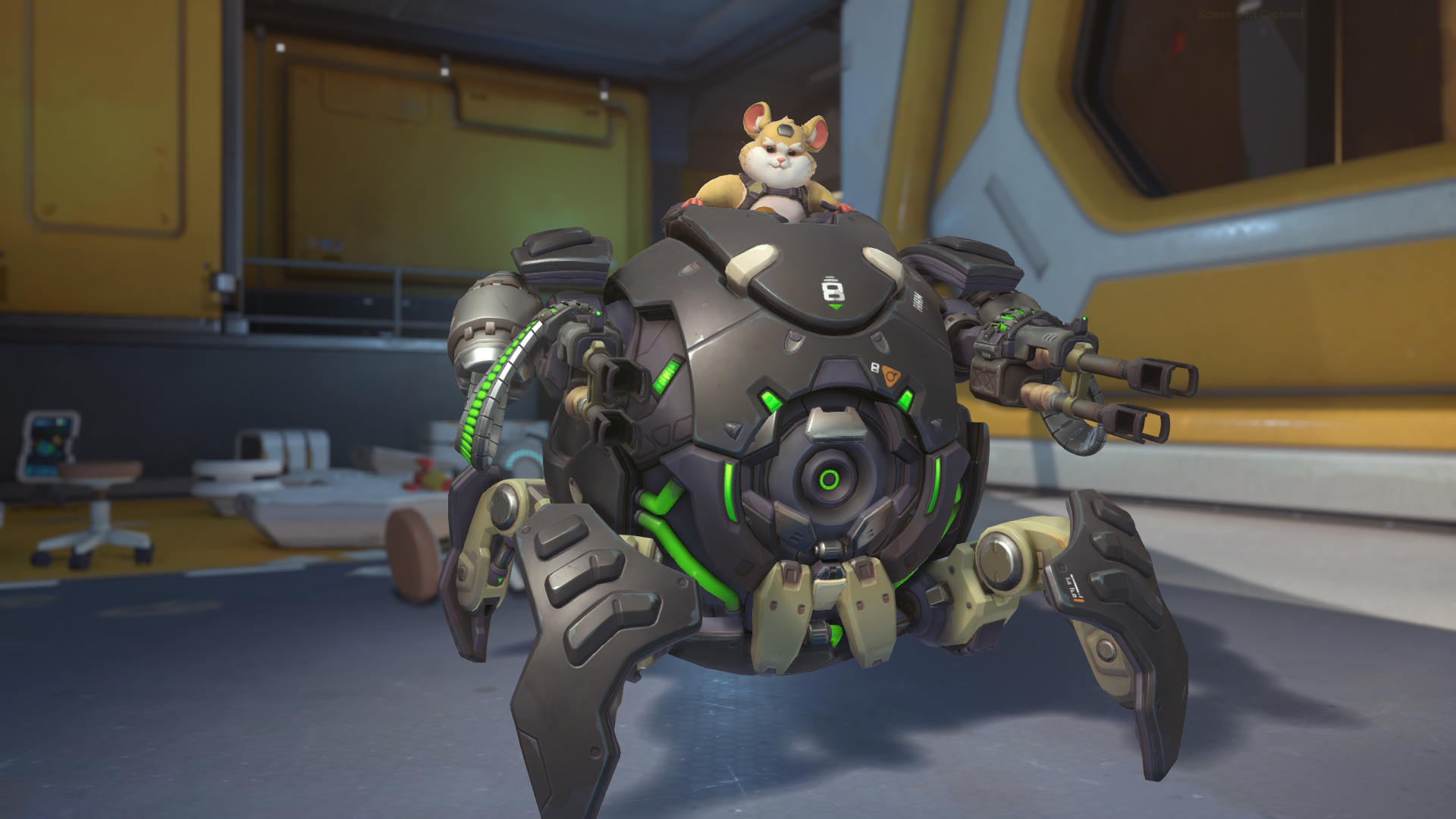 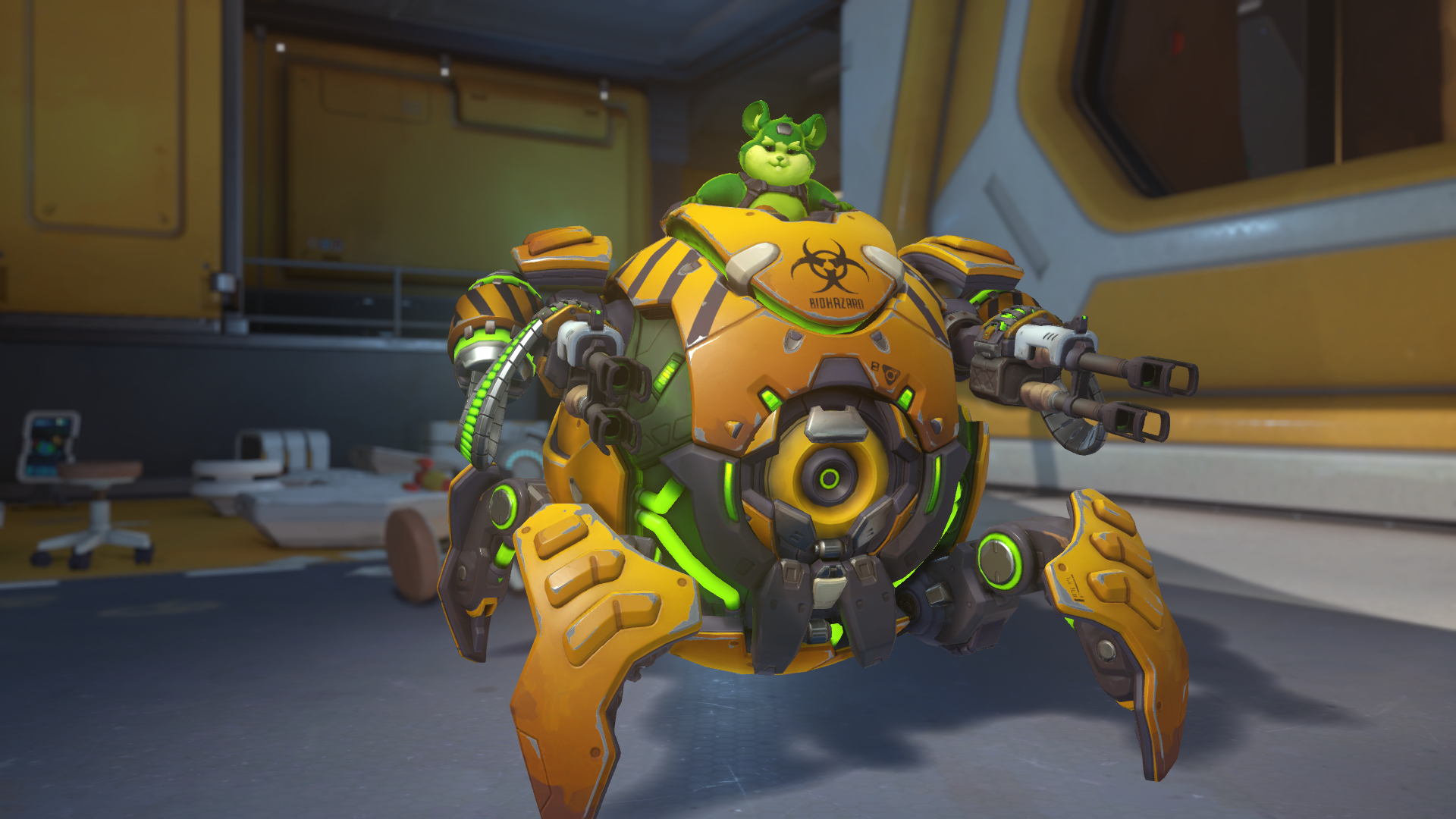 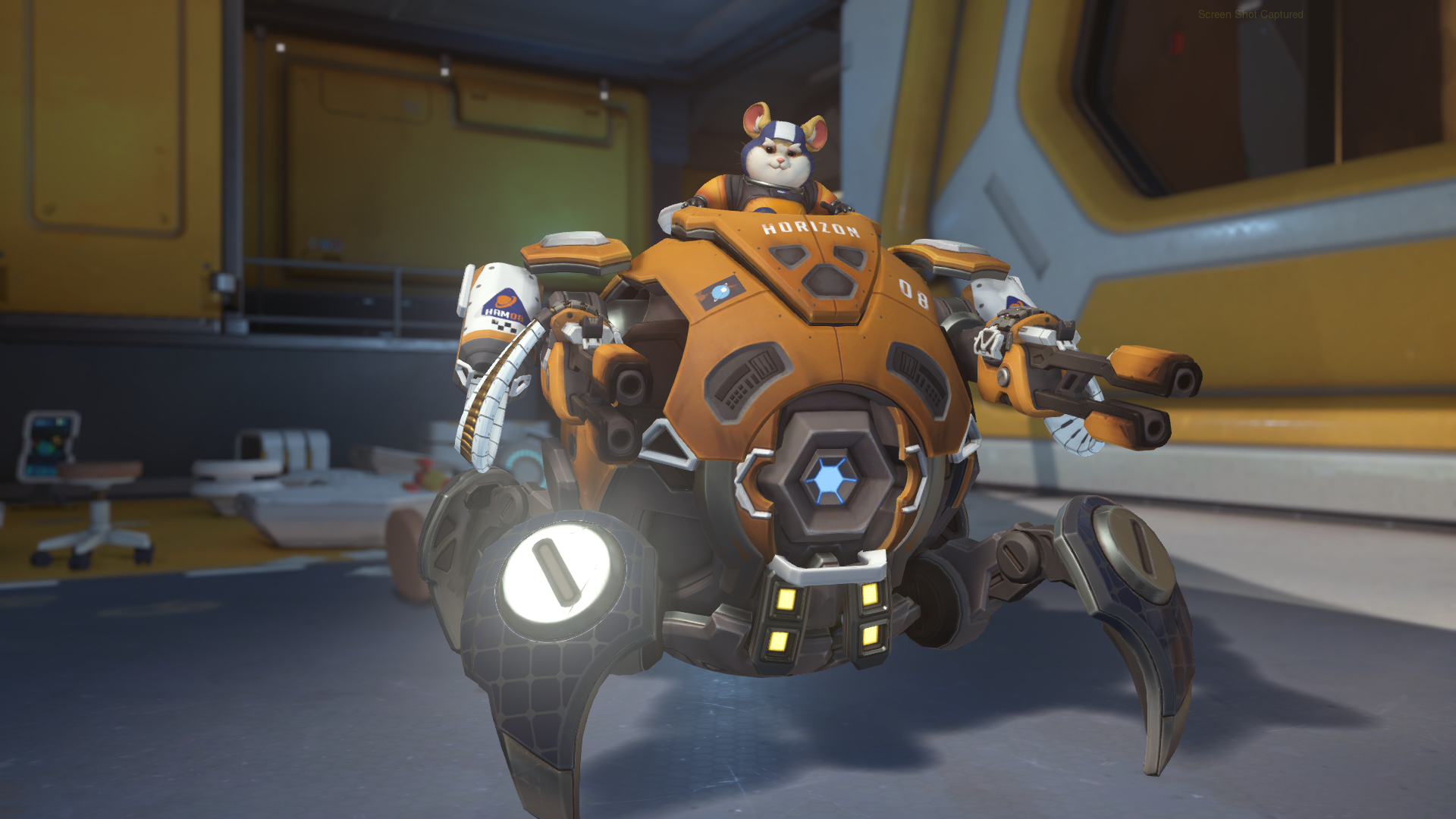 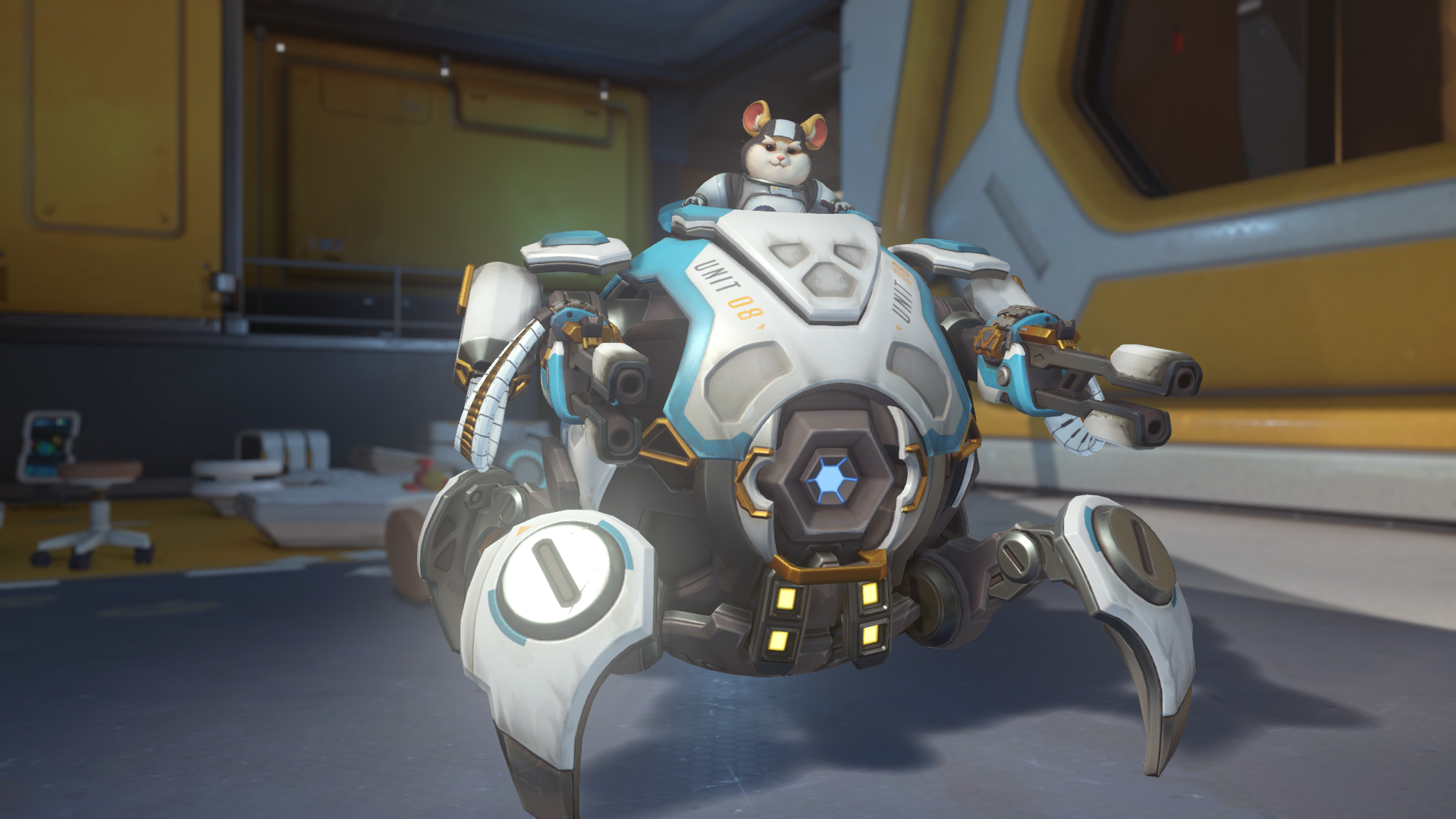 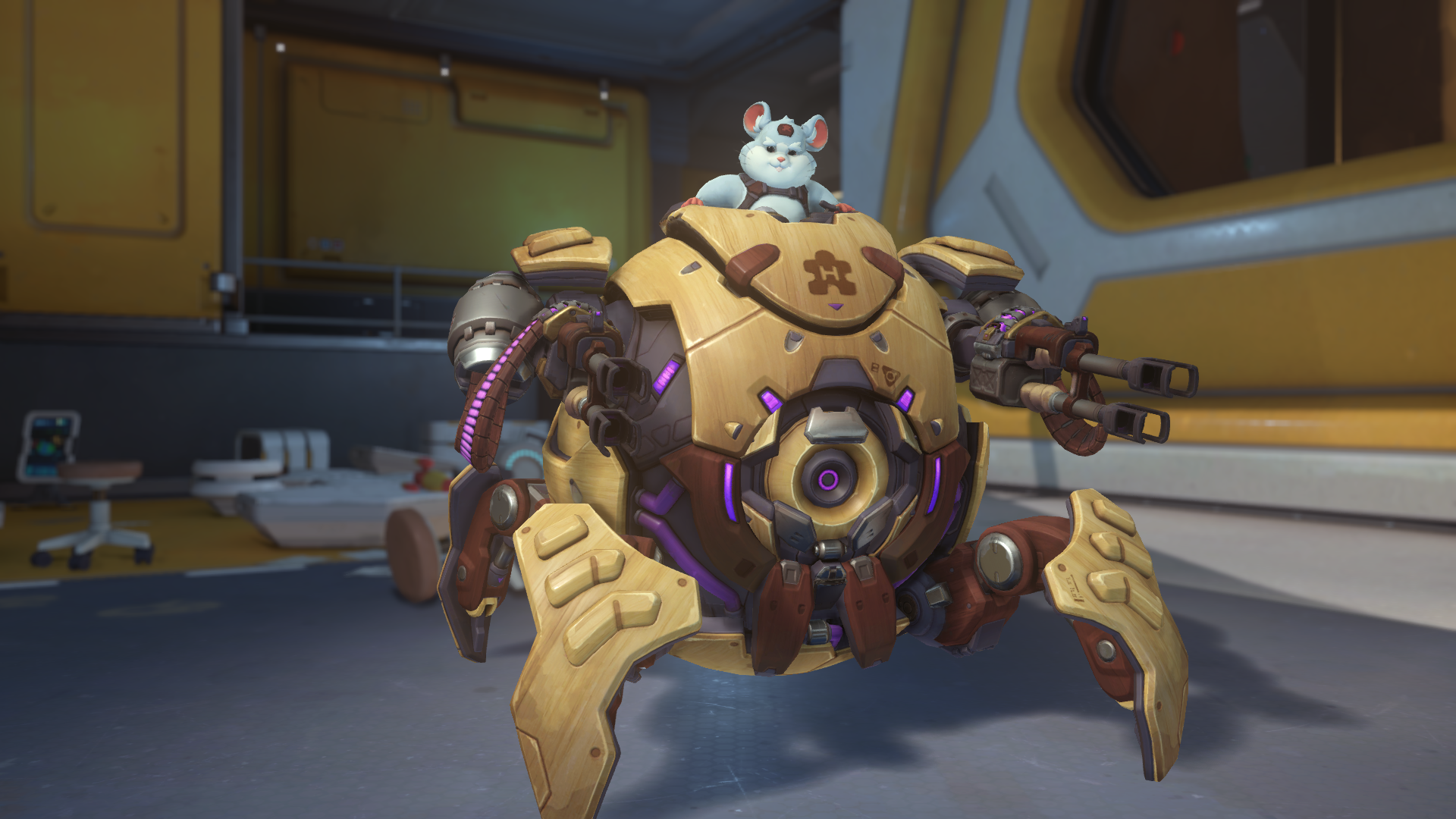 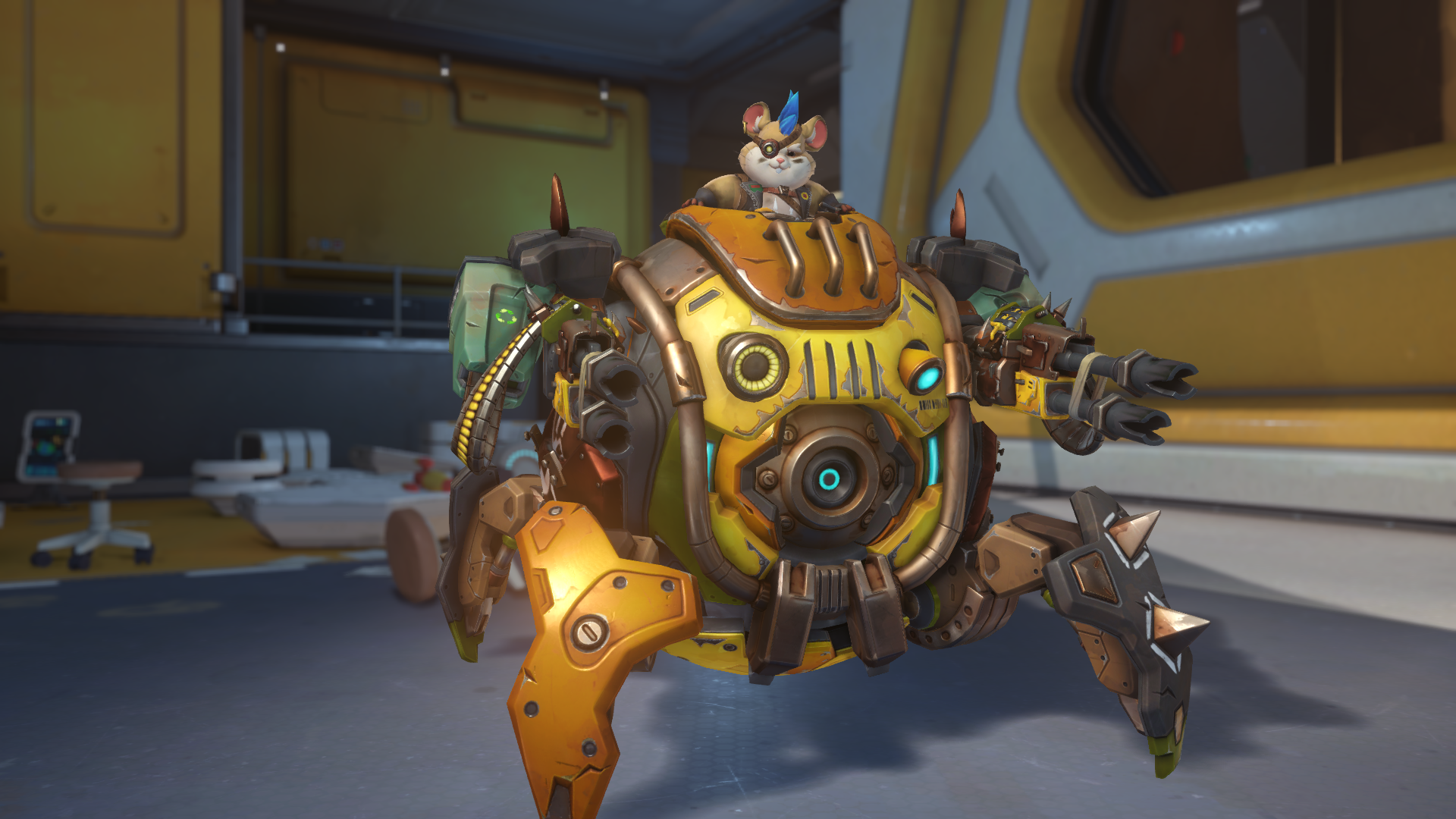 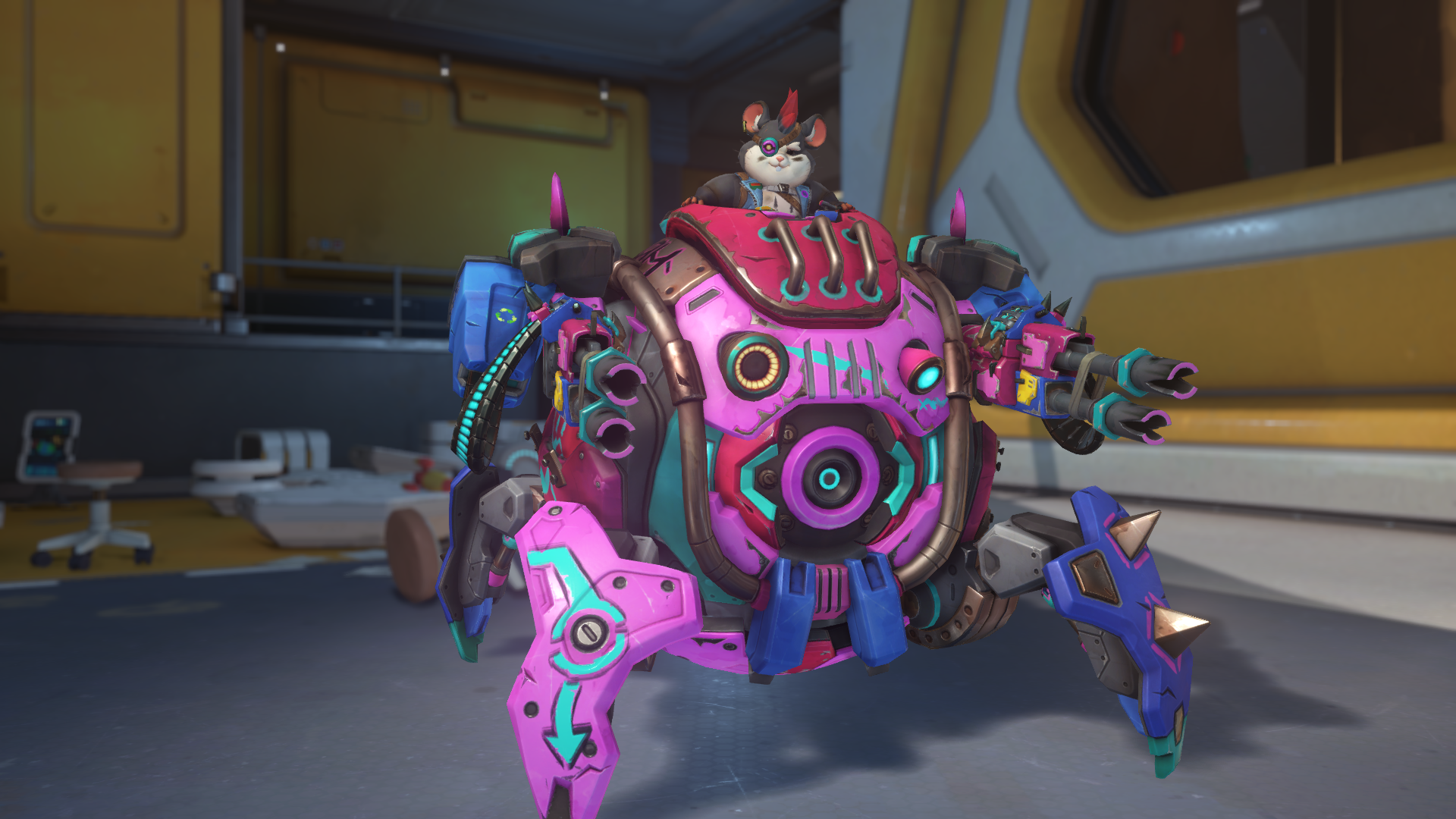