A Figma Action Figure of Overwatch Hero D.Va is Now Available for Pre-Order

A D.Va figma statue is now available for pre-order from the Blizzard store.

D.Va has dominated the spotlight in Overwatch recently, with the release of her “Shooting Star” animated short, a new map set in her home city of Busan, and the Nano Cola Challenge offering a host of new in-game cosmetics.

The latest addition to the D.Va collection comes in the form of Good Smile Company’s figma line of action figures. The figure is now up for pre-order on the Blizzard store for $70, although it isn’t set to ship until 2019. An exact release date hasn’t been confirmed, but Blizzard say it will ship by the end of the second quarter. 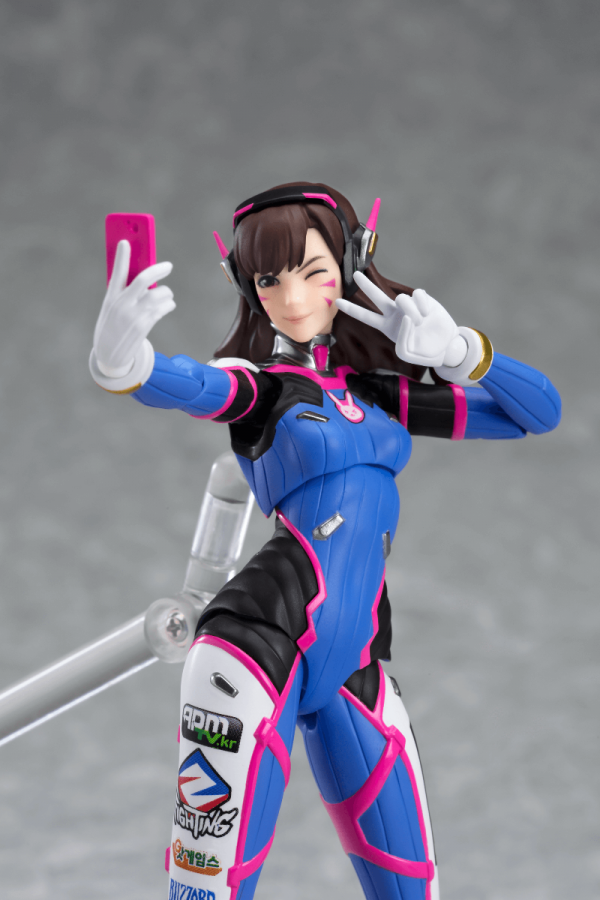 The figure uses figma joints and flexible plastic, and comes with an articulated figma stand to allow for a variety of poses. Included are three face plates for different expressions, a head wearing the hat seen in “Shooting Star” and a soda can. Optional parts include her Light Gun, smartphone, and a bubble gum bubble. 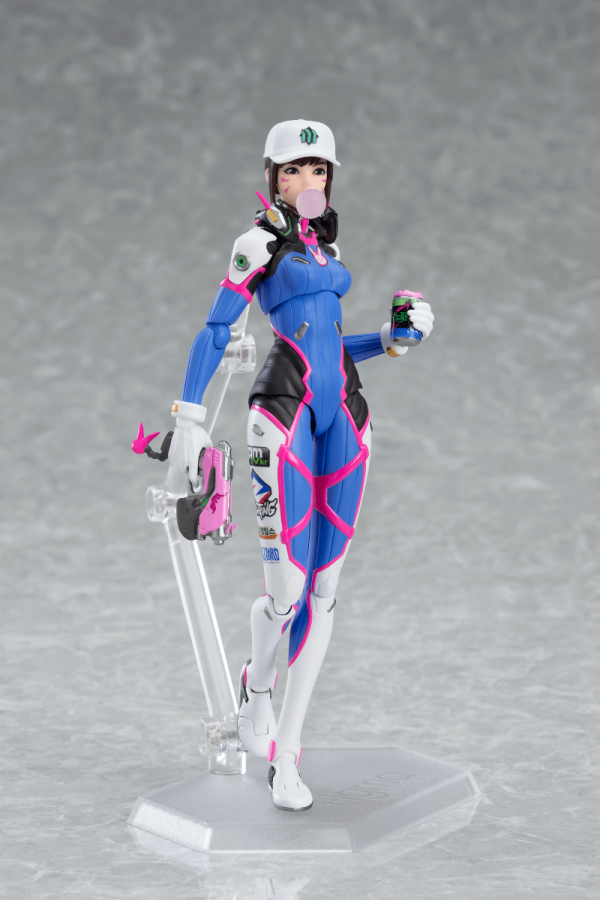 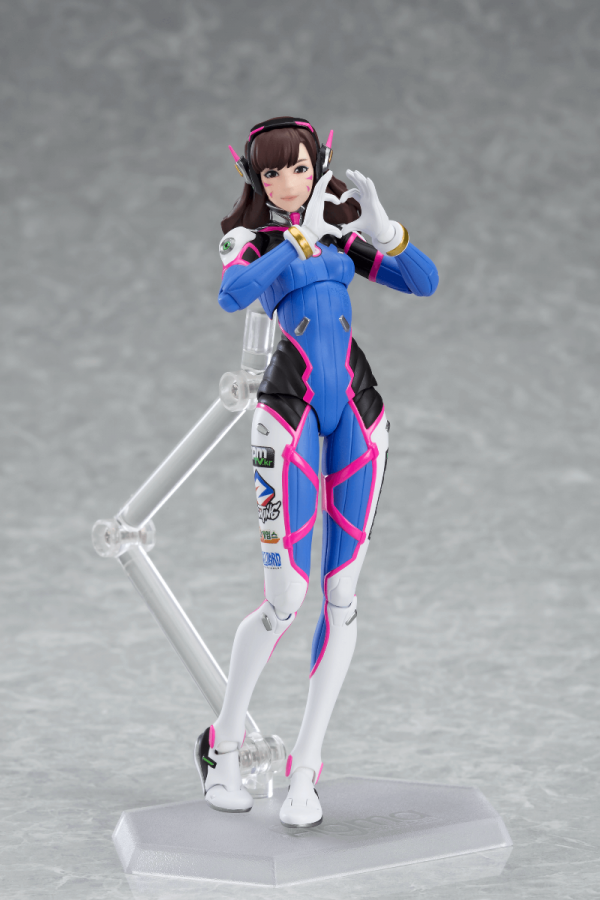 D.Va is the fifth Overwatch hero to get the figma treatment from the Good Smile Company, with figures of Reaper, Genji, Tracer, and Widowmaker also available. 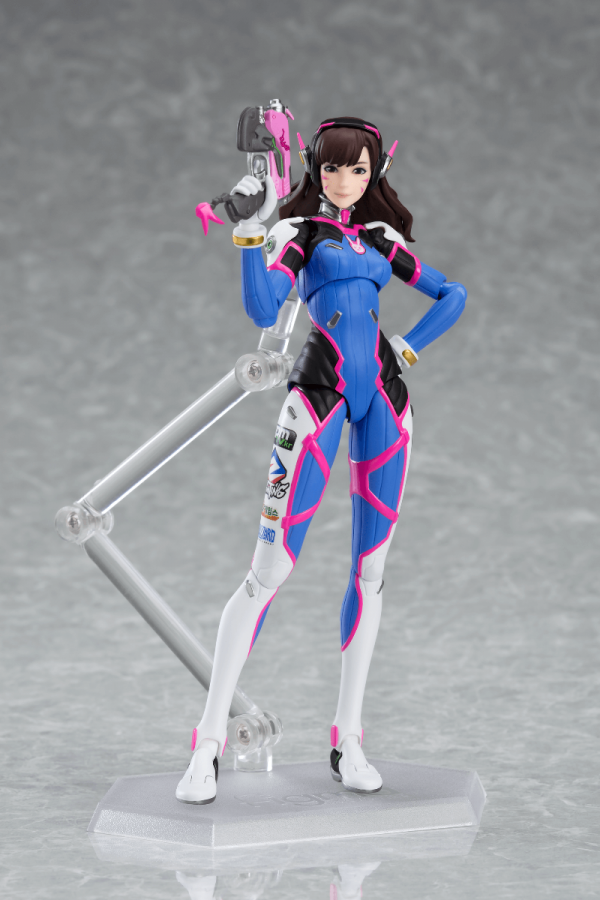