With Overwatch 2 seemingly dropping sometime this year, the hype around the sequel to Blizzard’s iconic FPS is rising. Here’s 5 maps we’d like to see in the new instalment.

One of Overwatch’s best features is the fact that its heroes hail from all different corners of the globe. The game’s diverse character roster means that you also get to explore a whole host of cool maps that are designed with a certain region in mind.

The newest Free For All Deathmatch map, Kanezaka, has breathed new life into the game’s global entourage, and has sparked a lot of discussion within the Overwatch community as to which cities and regions they’d like to see in the future.

Here are our top 5 contenders for future maps that we want to see in Overwatch 2. Krakow’s St. Mary’s Basilica offers a whole range of angles to snipe out the competition from.

In recent years the iconic Polish city of Krakow has become the jewel of central Europe’s crown. Rich in history, boasting beautiful architecture and a vibrant cosmopolitan culture, the city has grown in popularity over the years.

As of yet, the only Eastern map to be included in Overwatch is Volskaya Industries, a grim looking robotics plant in the heart of the Russian countryside. While automatically associated with Zarya, Overwatch’s strongwoman, the map’s steel facade is hardly a representative of the whole of the East.

We can imagine Sombra escorting the payload through the pebbled alleyways of a futuristic Krakow, whose Old Town’s main square makes for the perfect skirmishing ground while snipers can pick off enemies from the gothic turrets of St. Mary’s Basilica.

All of these features make Krakow a pretty sound competitor for a map position in the new instalment of the series. Steeped in mystery, the Scottish Highlands would be a very different style of battleground.

If there’s one place that’s steeped in mystery and romantic imagery, it’s the Highlands of Scotland. Lush green pastures are framed by stunning views of grassy hills, and if you’re lucky you might even see a wild haggis running around (okay, maybe not.)

While Overwatch doesn’t yet have a Scottish hero, the only representation of the United Kingdom is King’s Row, whose gothic style city has very different vibes from the countryside that the North is so renowned for.

Bastion would love a highland location, allowing Ganymede to fly high into the crisp blue skies. The Highlands once again would offer a great Assault map, with one position being marked by a stone standing circle, and the other by a beautiful loch.

Only time will tell if we see a very different style of map in the game’s highly anticipated sequel, but the Highlands would offer a unique location and stand alone style of gameplay. 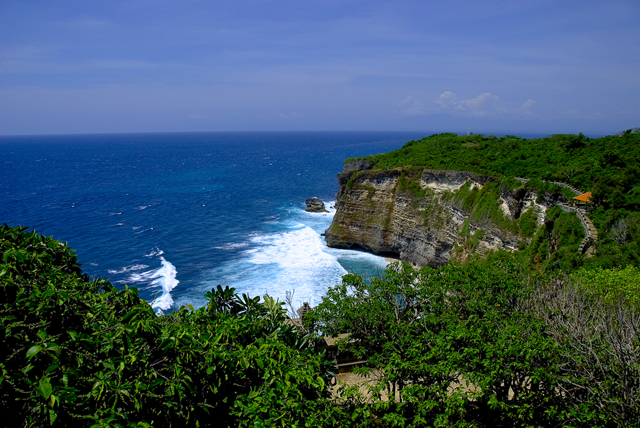 The beautiful island paradise of Bali could become a paradise for skirmishes!

While it’s one of the world’s most attractive tourist destinations, a Balinese map would offer players something totally new.

Just as Ilios’ Lighthouse map is set against a dazzling costal background, Bali would have the same holiday vibes but offer a more unique, unexplored location.

Lucio would feel right at home in the comfort of the Indonesian sunlight, and it’s no stretch of the imagination to picture him booping enemies into the beautiful blue seas. This map could easily be spread over three different locations though: a holiday style hotel, then deep into the surrounding rainforest and, finally, dodging attacks on the beach.

Ana has always dreamt of a beach location, and a Balinese style map could give her, as well as players, everything that she’d want and more! 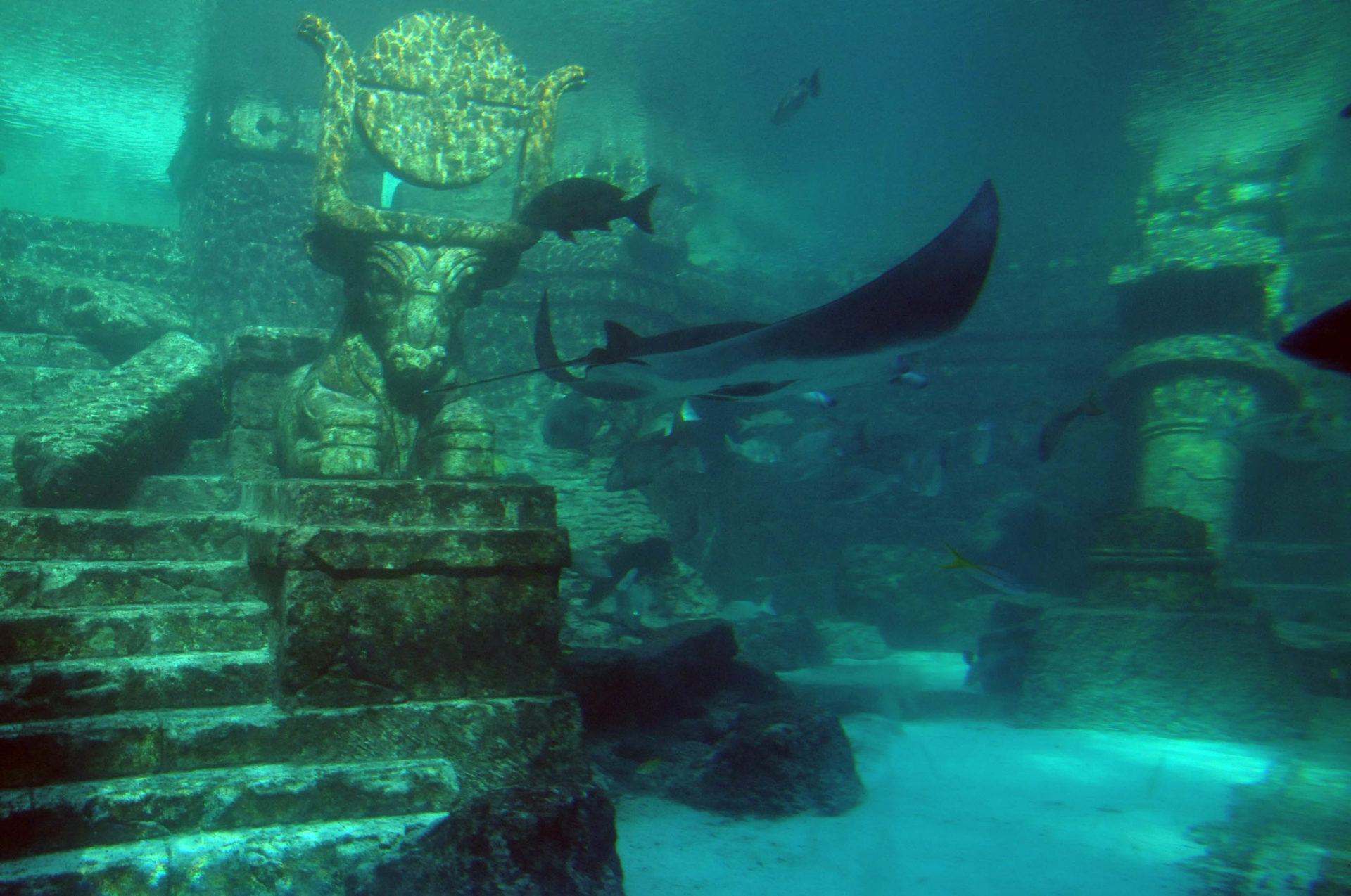 Ever fancied playing Overwatch under the sea? This map would be an awesome new addition.

Overwatch is renowned for its fantastical settings and characters, so it would be pretty cool to see how the sequel would grapple with an idea such as Atlantis.

Representing the polar opposite Horizon Lunar Colony, and Atlantean map would dive deep into the bowels of the ocean to explore the once proud city.

It’s not hard to imagine D.Va creating some underwater devices to cause havoc with, and a map like this would make the perfect Hybrid map. Taking a point in a ruined palace could be a great way to start off the map, followed by trying to escort an Overwatch submarine into the heart of the fallen kingdom, or even to the surface where you’ll be whisked away to safety!

So sure it’s a little surreal, but we all love Overwatch’s craziness and unpredictability, so a map like this would fit right in. 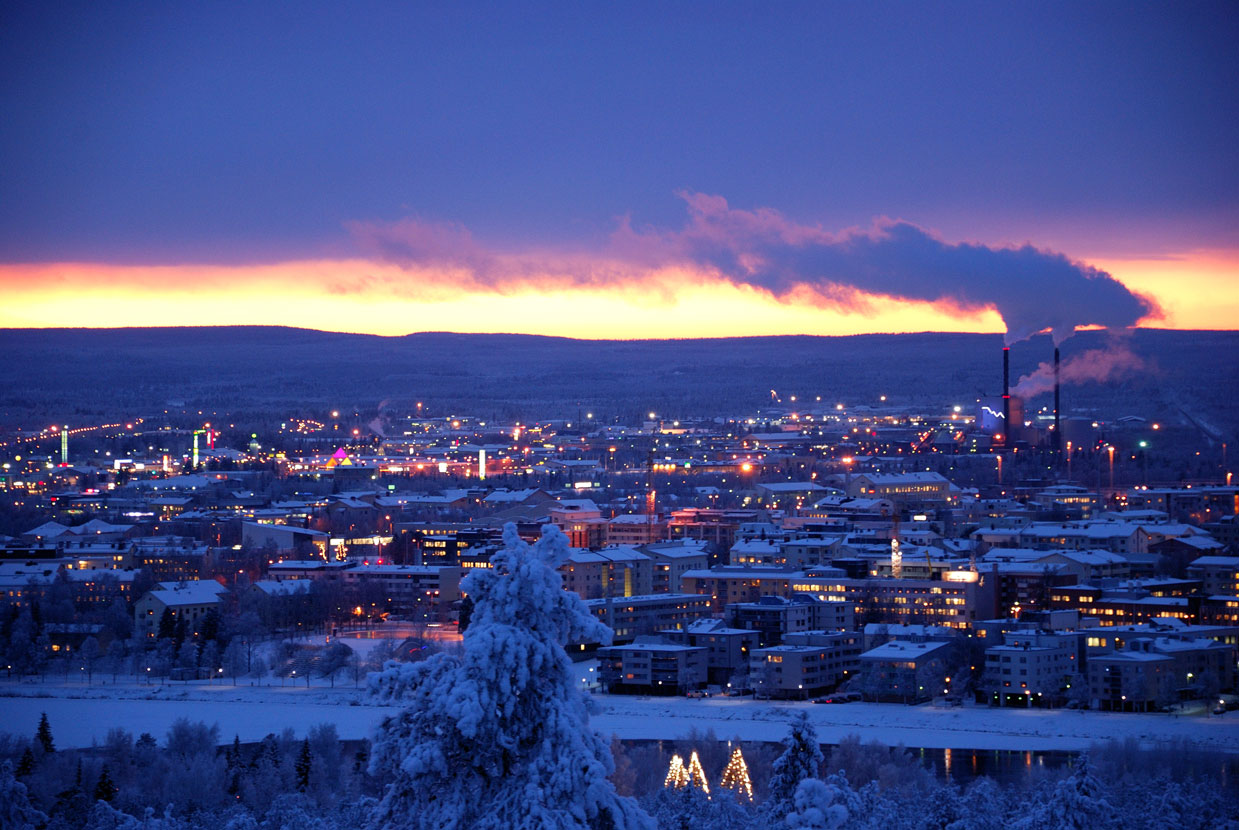 Despite being two of the most iconic Overwatch heroes, Brigitte and Torbjorn have been neglected when it comes to maps. The Swedish father-daughter-duo don’t have a place to call home in the Overwatch universe, so we thought a Scandinavian themed map would be the perfect fit.

The closest map we have to a winter theme is Nepal’s Shrine or Village maps, so considering Scandinavia is halfway across the globe from its wintery counterpart, it would make a lot of sense to have some Northern European representation.

Rovaniemi is the metaphorical North Pole, hosting Santa’s Grotto and a whole host of tiny little cities. Brigitte and Torbjorn would fit right in on their neighbours territory, and the city centre atmosphere offers a whole host of possible map types. From controlling specific areas to escorting a payload throughout the frosty streets, this map could be anything and everything.

Whether implemented as a seasonal map or having it available all year long, Rovaniemi would let Scandinavia make its mark on the Overwatch world stage in style.

So these are the five maps that we’d love to see in Overwatch 2. We’ve tried to hit every corner of the globe, ever climate and culture and, most importantly, prove to you why we’d think they’d be a fun map!

Have you been dreaming about seeing a specific country or city represented in the newest instalment of the Overwatch franchise? Let us know on Twitter or Facebook. In the meantime though, keep up to date with all of the Overwatch 2 news with Dexerto.