Another Minecraft Monday tournament is upon us with a star-studded lineup to look forward to, and if you want to know how to watch it you’ve came to the right place.

The next installment of the weekly get-together, which is set up by YouTuber Daniel ‘KEEMSTAR’ Keem, starts on July 29 and will be broadcasted live for fans to watch along.

As previous viewers will be aware, the event pits teams of YouTubers, Twitch stars, and other popular internet personalities against each other in a series of competitive mini games. But, there can only be one duo that comes out on top. 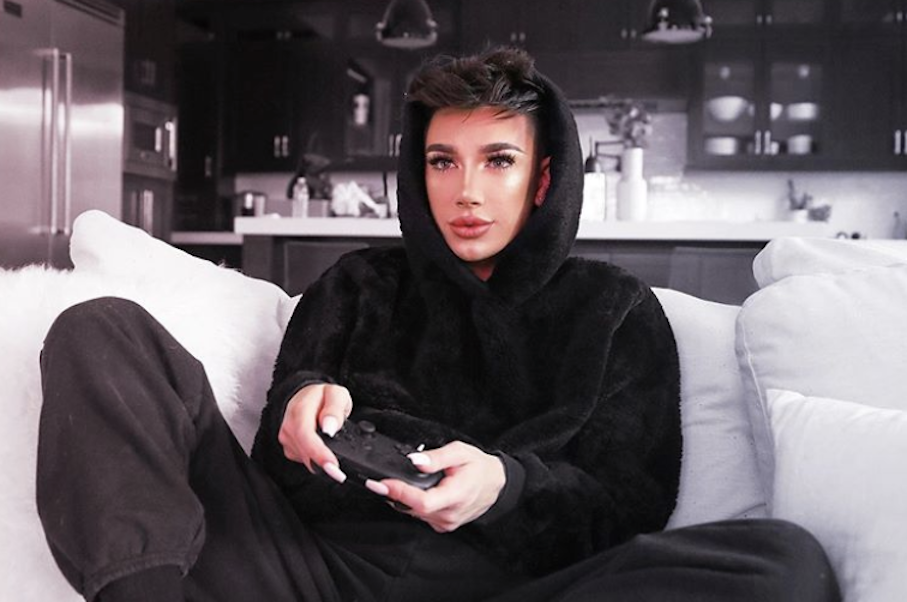 Where to watch Minecraft Monday, Week 6

For fans that are interested in watching Minecraft Monday for week six, the event is set to start on July 29 at 4pm EST (9pm BST, 1pm PT, 6am AEST – July 30).

The event can be watched live on the following Twitch channel, hosted by UMG Gaming Events as usual. There’s bound to be yet another interesting series of contests involved, and we’ve even done the hard work for you by including the stream below – which will go live when it starts.

There are a number of high profile participants involved in Week 6 of Minecraft Monday, with not just James Charles, Technoblade, and CaptainSparklez, but a number of other popular personalities from the gaming community ready to lock horns in the tournament.

The full list, as provided by UMG Gaming, can be seen below. 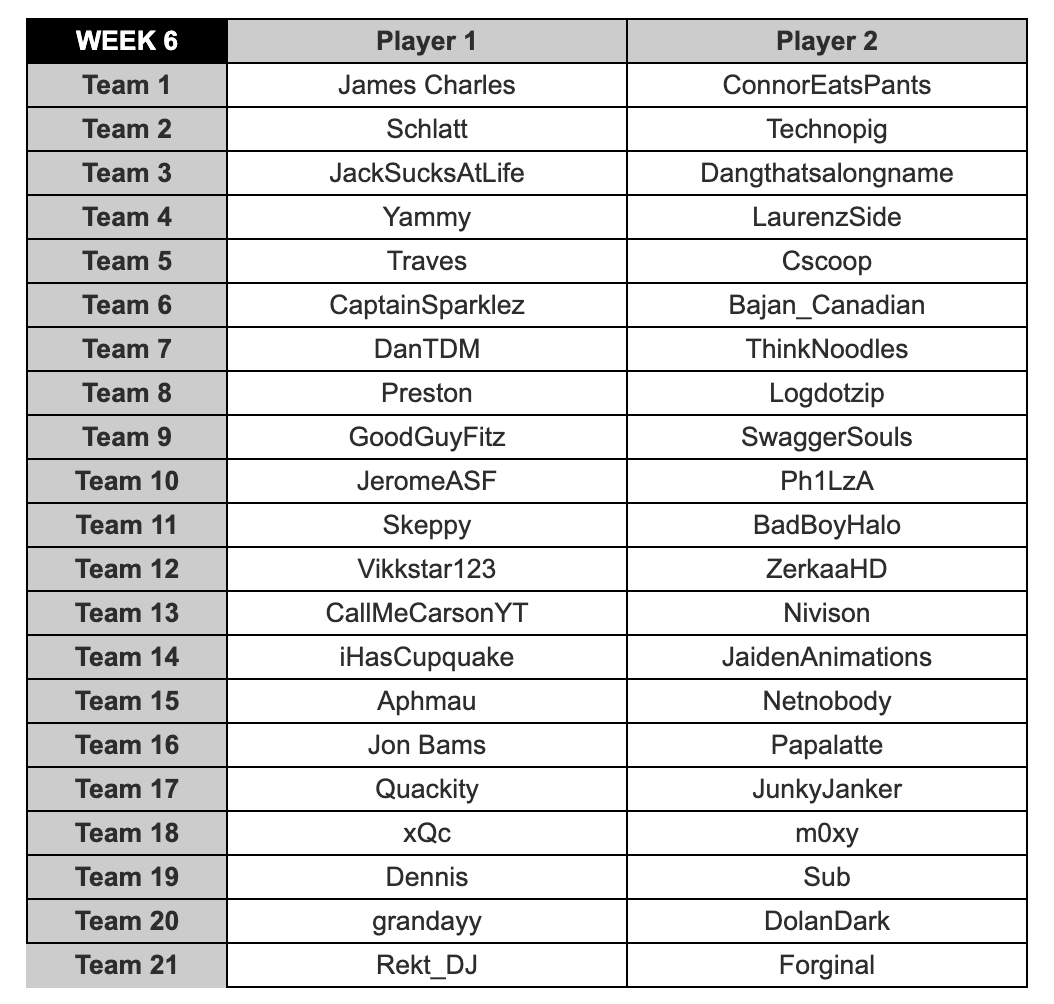 What will they be playing?

Minecraft Monday players are going to battle it out in a number of different rounds throughout the course of the event, which include Hunger Games at Spark City to kick things off, followed by Dropper, Find the Button, Kit PVP, TNT Run, Lava Run, Build Battle, Spleef, and finally Hunger Games (Orient). 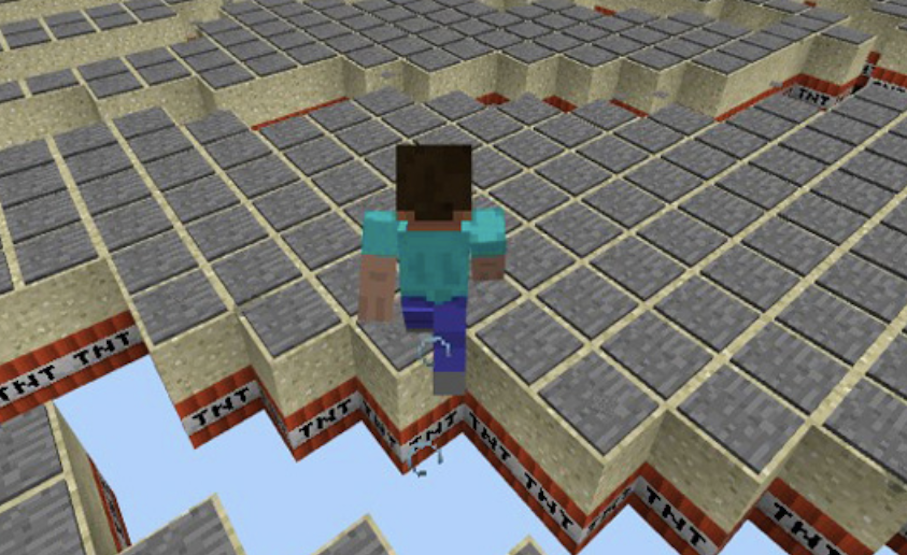