The popular Minecraft Monday event returns for yet another week of competitive gaming and we’ve got all the details covered – including where to watch it, who will be involved, rules, and more.

The highly anticipated event is set up on a weekly basis by YouTuber Daniel ‘KEEMSTAR’ Keem and will be broadcasted on Twitch – you guessed it – on Mondays.

There’s always a stacked card of competitors lined up to take part, with Tyler ‘Ninja’ Blevins, Felix ‘PewDiePie’ Kjellberg, and many other high profile content creators getting involved previously, and this week will be no different. So, let’s take a look at where you can watch Minecraft Mondays, event details, and who will be playing. 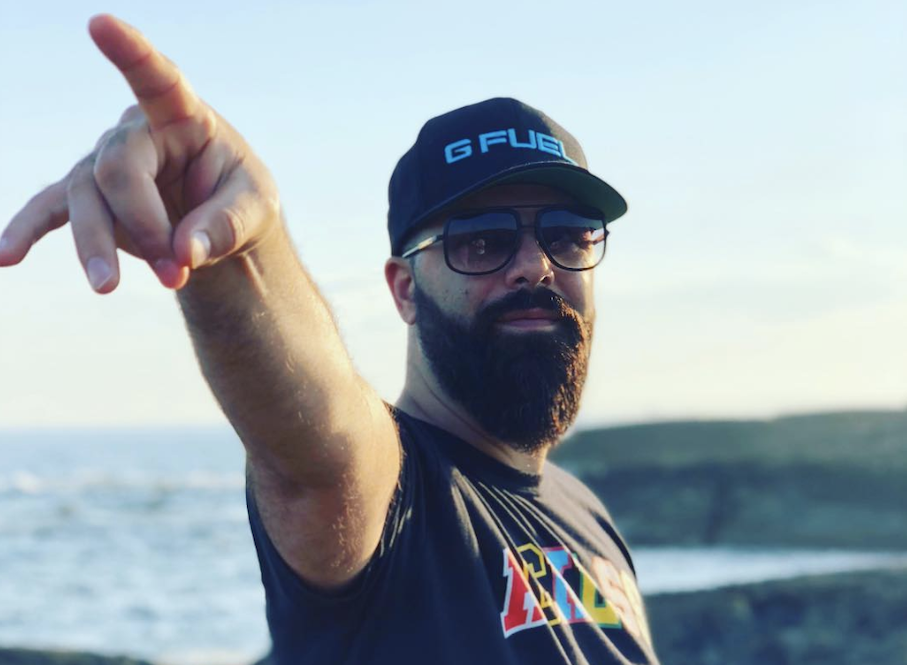 Where to watch Minecraft Monday, Week 3

For those wanting to watch Minecraft Monday for week three, the event is set to kick off on July 8 at 4pm EST (9pm BST, 1pm PT, 6am AEST – July 9).

KEEMSTAR’s event will go live on Twitch at the times mentioned on the official UMGEvents channel. Don’t worry, though, you won’t have to go searching for it as we’ve linked it below.

Who is playing in week four of Minecraft Mondays

There’s yet another stacked card has been revealed for Minecraft Mondays, with popular YouTuber James Charles making yet another appearance, after teaming up with PewDiePie in the previous round.

Players in week three will undoubtedly bring a lot of viewers to the party, though, as there are many more popular names on board – including CaptainSparklez, Mongraal, DanTDM, and others. 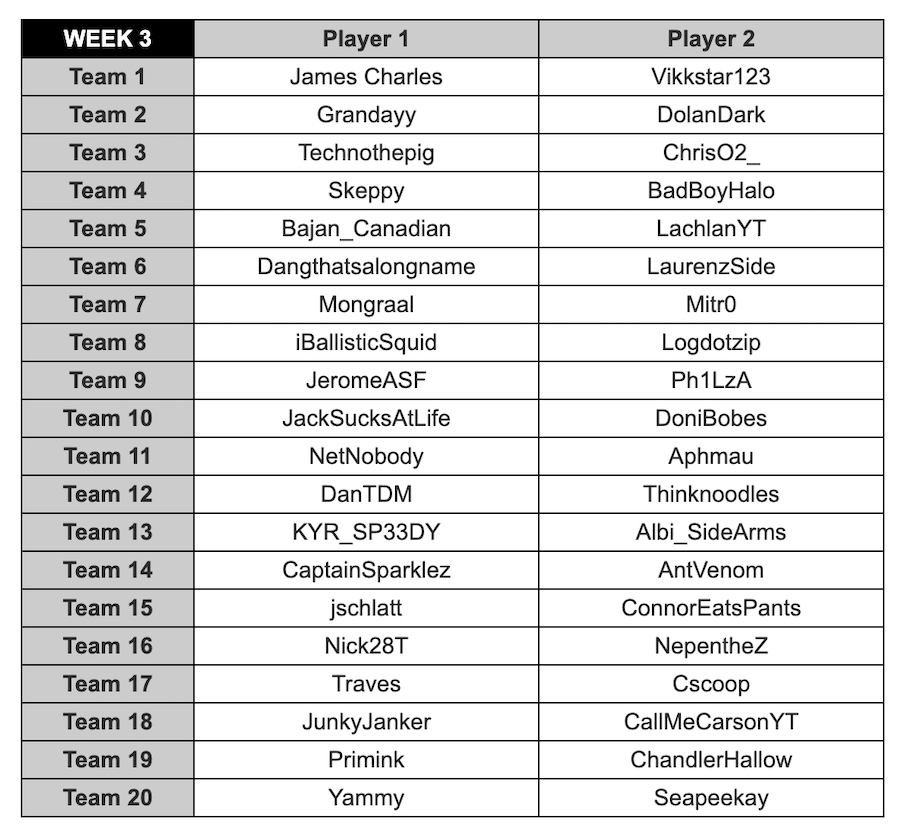 Minecraft Monday on July 8 will feature these players, according to UMG Events.[ad name=”article4″]

A number of different obstacles will be put in the way of players involved in Minecraft Mondays, with week three testing the capabilities of competitors through nine different modes.

According to the UMG Gaming website, modes include Hunger Games (SG4), Spleef, Dropper, TNT Run, Run From Lava, Battle Arena, Parkour Race, Bingo, and will be rounded off with a final round in Hunger Games (Duckbill City).

Of course, there are a set of rules in place to keep everybody on the straight and narrow, and it’s very useful for viewers to know these rules before jumping in to watch the events unfold. 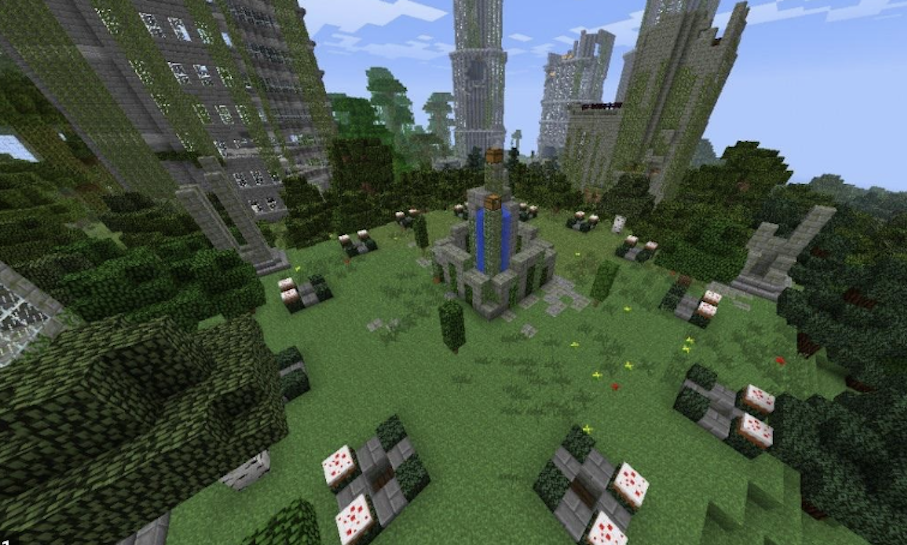 There have been many different Hunger Games modes created in Minecraft, and it will be featuring in the Monday tournament.[ad name=”article5″]