How to download Minecraft – PC, Mac, Xbox One, PS4, Android and iOS

Minecraft was officially released by Mojang back in 2011, and almost eight years later Minecraft is still one of the most popular games in the world. Here’s how you can get your hands on the sandbox title on Xbox, PlayStation, PC and mobile devices.

While games like Fortnite and Apex Legends have taken the gaming industry by storm, Minecraft continues to be one of the most popular games ever made.

Over 154 million copies of Minecraft have been sold worldwide, and the game based on surviving in a world made out of cubes boasted 91 million monthly players back in the summer of 2018. 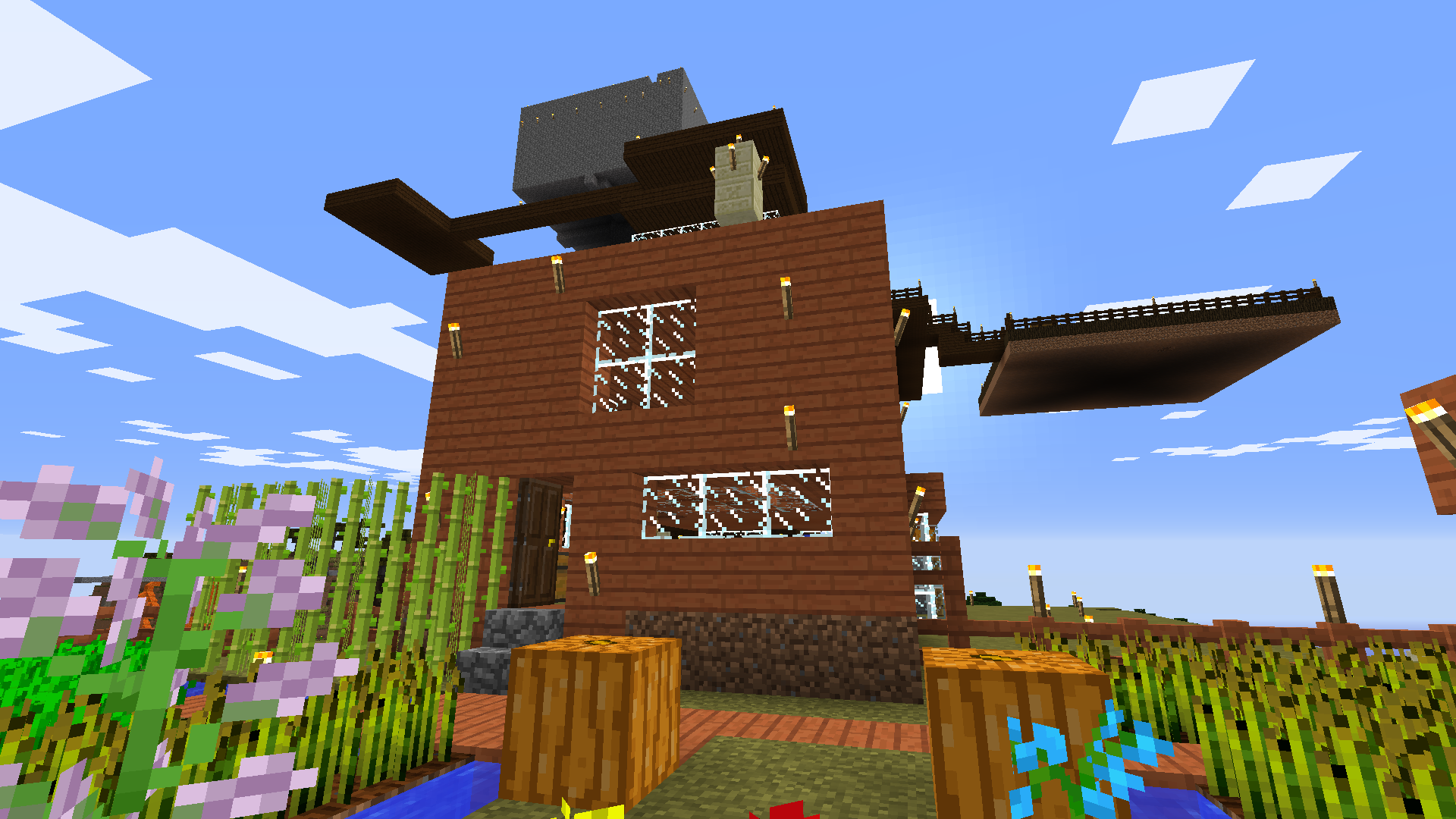 Minecraft has come one of the most popular games ever created.
[ad name=”article2″]

Minecraft is still a global phenomenon, with new players still picking the game up every week to explore and build in a computer-generated world that is completely unique to the player.

With that in mind, here’s how you can get your hands on the incredibly popular game.

PC is the most popular way to play Minecraft, and is also one of the easiest ways to get your hands on the game.

To play the game on PC or Mac, simply go to the official Minecraft website. Once you’re on the website, you’ll be greeted with a button asking you to purchase Minecraft. Click on that and create a Mojang account, and you will be able to purchase the game for $26.25.

Minecraft can be purchased from the official website.
[ad name=”article4″]

To get your hands on Minecraft on Xbox, simply head to the Xbox Marketplace on your Xbox system, and type “Minecraft” into your search bar. Players can they purchase the game from the marketplace, and the digital edition of the game will be stored on your Xbox console.

Players can also buy physical copies of the game from major retailers.

Downloading Minecraft on PS4 is extremely similar to doing so on Xbox. Simply head to the PlayStation Store, search for the game and it should appear ready for you to purchase. Just like the Xbox version, there are also physical copies of the title available to purchase. 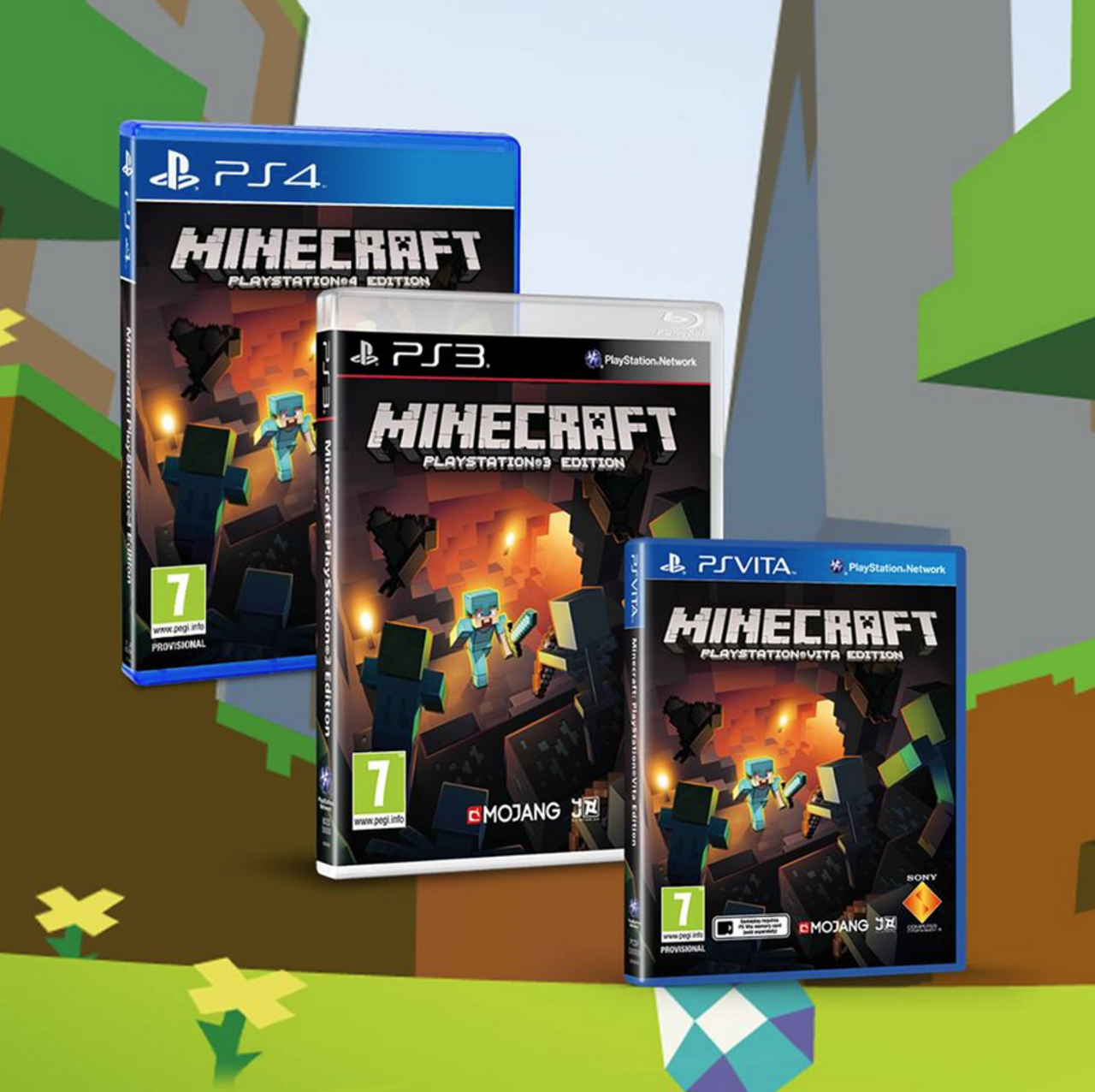 How to download Minecraft: Pocket Edition on mobile devices

Downloading Minecraft on mobile devices in incredibly easy too. Simply head to the App Store on Apple iOS devices, or the Google Play Store on Android and search for the Pocket Edition of Minecraft.

Once you have found it, you can purchase the game for around $7, and play it any time, any place.