With the previous weekly drop of limited time items, Primetime Performers, Madden 19 has introduced a new promo to go along with the playoff season entitled Playoff Performers.

On the heels of a Playoffs promo that unsurprisingly gave massive boosts to the 12 teams who qualified for the NFL Playoffs, the two Limited Time items quite shockingly are not tied to teams who made the playoffs, but instead players who performed well “during” the one-and-done games at some point in their career.

That opens the door for a litany of potential item upgrades in the ensuing couple of weeks, but the immediate returns are lukewarm. 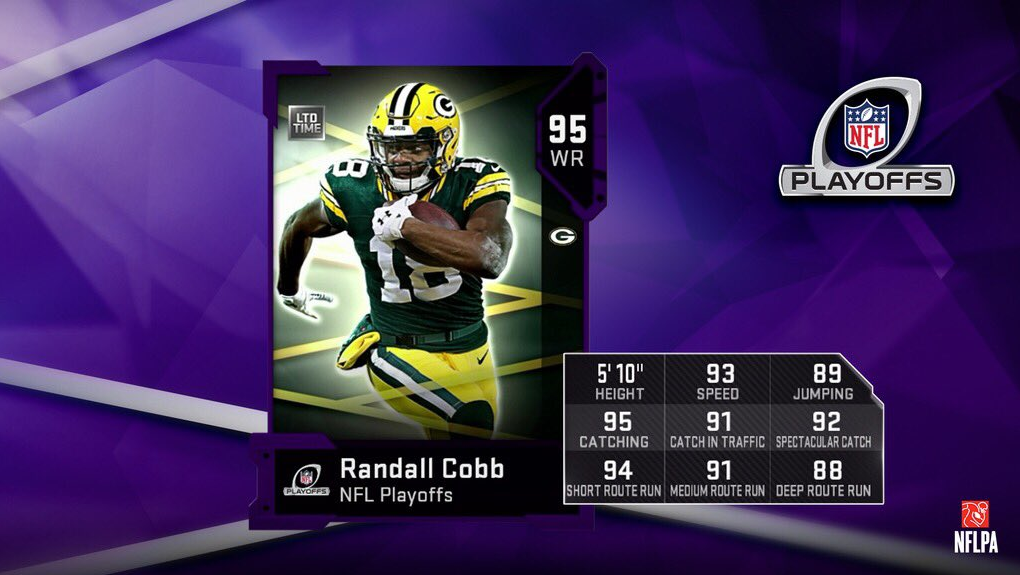 Yes, it’s another Packers LTD, this time in the form of Randall Cobb, who follows the likes of Legends middle linebacker Ray Nitschke, Ghosts of Christmas Present Aaron Rodgers and Ghosts of Christmas Future Jaire Alexander who all received LTD items in the last three weeks.

To make matters worse, it’s unlikely anyone but Packers fan will opt to use this card, as 93 Speed and above average receiving stats don’t necessarily add extra value to an item already imbued with a base 500,000 coin price tag that comes with every LTD item.

While Cobb should at some point receive a Power-Up item as a result of this update, it’s a best a solid gadget item for Packers theme teams, who by this point have invested so many cards in LTD items that it simply doesn’t pay to continue to do it. 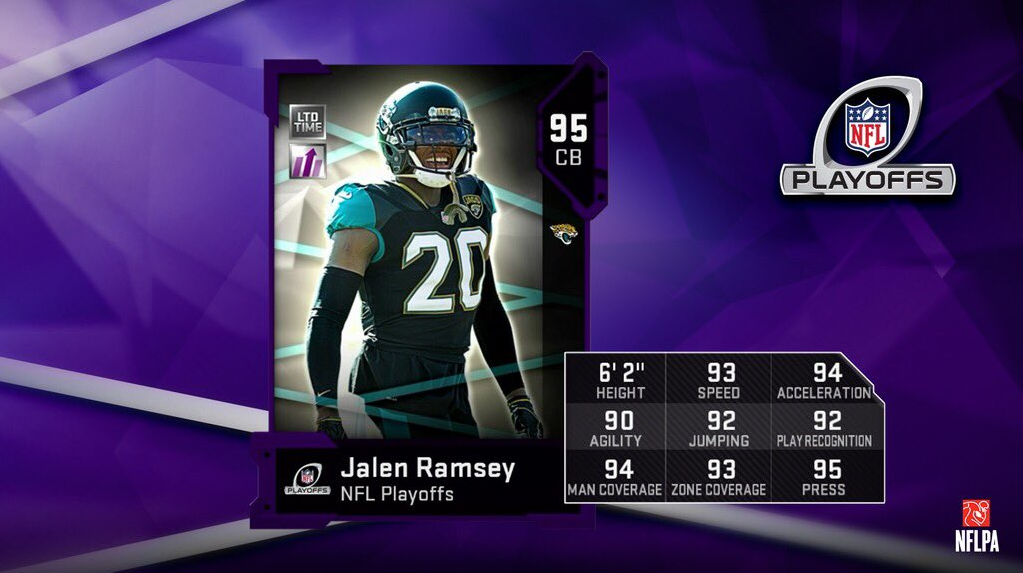 At least in the case of Jalen Ramsey, it’s a card the Madden community has been wanting since basically the start of Madden 19.

A down season kept Ramsey from receiving any sort of potential upgrade upon his 92 overall Team Diamond card, which was still viable in the current meta (although barely) despite being available at launch.

At 6-foot-2 with 93 speed and 95 press, this version of Ramsey is the perfect counter to the likes of Randy Moss, Julio Jones, and even Michael Thomas – all tall receivers who’s recent upgrades have slotted them into the starting role in plenty of MUT lineups. 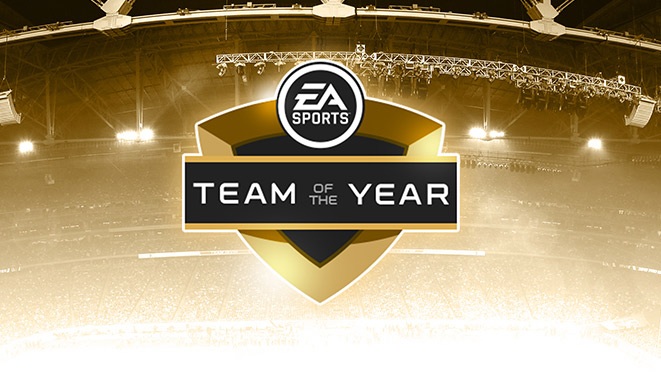 Along with the drop of the LTD items, “special” stream was teased for Sunday at 4:00 p.m. EST.

While EA could go in any number of directions with their content plan, following timelines from past years, the Sunday special is expected to yield some information on the Team of the Year program, which gives a 95-plus overall item to upwards of 24 players at a relatively affordable rate.

For veterans of Madden Ultimate Team, Team of the Year is widely considered to be one of the best promos to improve a lineup on a year-in, year-out basis, and is the unofficial start to MUT Season, which dramatically begins to churn out even higher overall cards.