Friday’s content drop saw a massive swing in the MUT market, coinciding with the best “gift” to be unwrapped during Zero Chill, and the addition of six Ghosts of Christmas Past Legends.

The MUT economics further shifted with a plethora of Holiday Blitz bundles, and the possibility for a greater market decline is incredibly possible.

Let’s take a look at everything that took place on December 21 and what it means for the future of MUT.

Given the proverbial coal that was Thursday’s “small” gift, the potential to get something other than a gold OOP player was unsurprisingly heralded by users who were fortunate enough to have the December 21 present, with many players pulling lower to higher level elites in the packs. 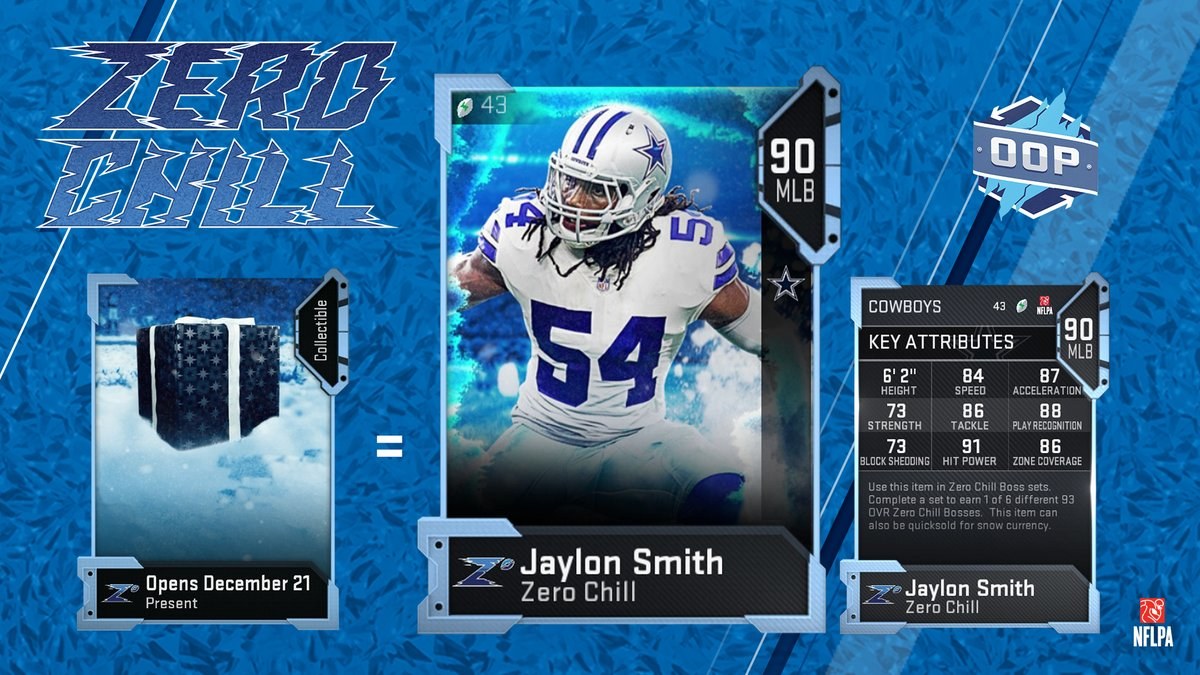 Jaylon Smith is one of the latest MUT offerings, but doesn’t look to be the strongest.

Smith probably isn’t worthwhile unless you’re really invested in a Cowboys theme team, but he can be quick sold for 880 snow and at least had some serviceable statistics for an MLB.

Perhaps Smith’s greatest viability could come later in the year, as the 90 overall card is the third version of Smith to be released this year, and given the popularity of the Cowboys as a whole, it wouldn’t be surprising to see him receive a Power-Up in the not-so-distant future.

Particularly since the market for Smith will dry up as he continues to be quick sold for snow, users interested in playing the long game could find a nifty linebacker to capitalize on if luck should swing in their favor. 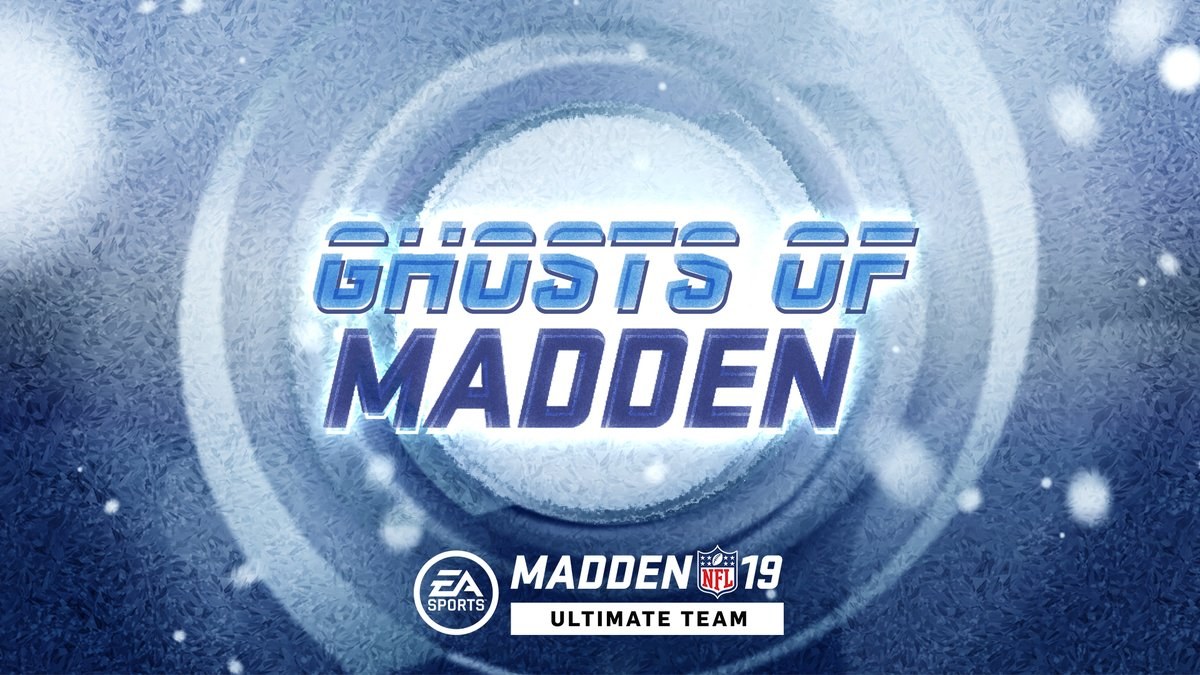 The Ghosts of Madden event has sent the MUT market into a state of flux.

The rapid decline in snow was exacerbated more with the introduction of Ghosts of Madden Past. While none of the six names were new to Madden 19, they did bring a handful of upgrades to long-forgotten Legends cards.

The “Large Zero Chill Elite Bundle” made it possible to acquire one of the six Past Ghosts for $100, thus lowering the sextuplet to an even 530,000 coins for much of the afternoon. Here’s where math gets involved.

Quick selling at 7,200 snow, a user could purchase one of the recently re-released 95 overall Legends and acquire 73.61 snow per coin, easily beating out the best prior rate which was widely believed to be near 100 coins per snow.

The Christmas Past players have since risen in price closer to the 600,000-coin mark, but the end result saw a dramatic market drop of five to 15 percent for most high-end cards and even cratered the Training Points market to an even 30 coins per training, one of the lowest figures to date.

While the latter economy figures to keep falling as the year progresses, the fall of snow was unexpected, to say the least, and made for a buyer’s market through much of the day.

Deion Sanders was one of the first cards to be added as part of the MUT 19 Blitz program.

If you blinked during the market madness you probably also missed EA’s Holiday Blitz bundles, which have rotated three times in the day and are expected to keep that cadence for the foreseeable future.

10:30 a.m. ET first saw the introduction of 90+ Legends for 750 snow, only for EA to make the pack limited to 1,000 people after the fact, greatly upsetting the Madden community.

That was followed by a similarly limited pack at 7:00 p.m ET which highlighted a 93 overall player for a cool 7,000 training, and 12:00 am ET is expected to yield one more limited-time pre-determined pack. 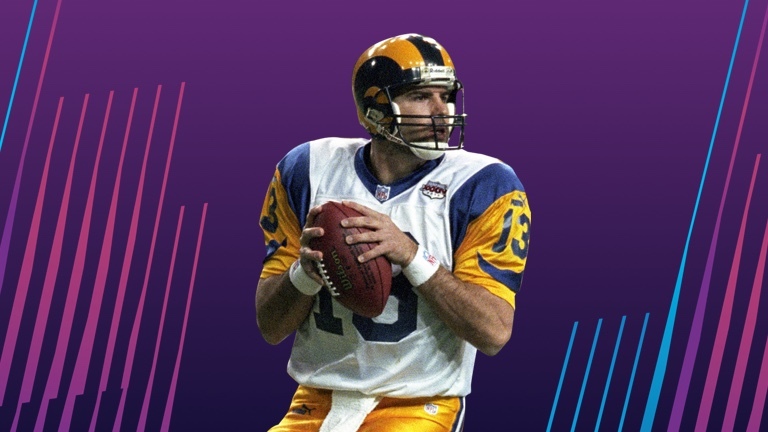 Super Bowl MVP cards have the potential to truly shake up the MUT meta once again.

While the tri-daily options do present some of the best “bang for your buck”, the sheer lack of quantity feels more like an intentional tease than anything truly worthy of the “festive spirit”.

For those who missed out on the hot-selling items (both of which sold out in under five minutes), larger options are available on top of the aforementioned Large Zero Chill Elite Bundle.

To our knowledge, this is the first time the 99 overall Super Bowl MVP, a long-running gimmick that has been at the heart of EA’s annual Playoff promo coinciding with the NFL Playoffs, has ever been available for sale. It’s an interesting idea, but with the likes of more immediate payoffs likely coming with the next rendition of Holiday Blitz, it’s a bundle that falls flat in the face of better options to come.