LoL pro Uzi explains the injury which has plagued his career

Royal Never Give Up Uzi

Royal Never Give Up‘s star AD carry Jian ‘Uzi’ Zi-Hao has explained the injuries which have taken a toll on his health and made him contemplate retirement from League of Legends.

Although esports doesn’t involve strenuous exercise, elements like posture and movement are still critical to maintaining a healthy body. Some players have been forced to retire due to wrist or shoulder problems, like ex-Cloud 9‘s Hai ‘Hai’ Du Lam.

Uzi is one of those players who has struggled with injuries across his career. The Chinese fan-favorite has been around since 2012, attending five World Championships, and winning one Mid-Season Invitational as well as two domestic LPL titles.

In a promotional video for Nike on September 8, Uzi explained issues he has had with his shoulder and right arm, forcing him to sit out for parts of his career.

“The worst part is this area,” he says, pointing to his right shoulder. “Then, it’ll affect the entire arm. It feels like my arm is retired already.” 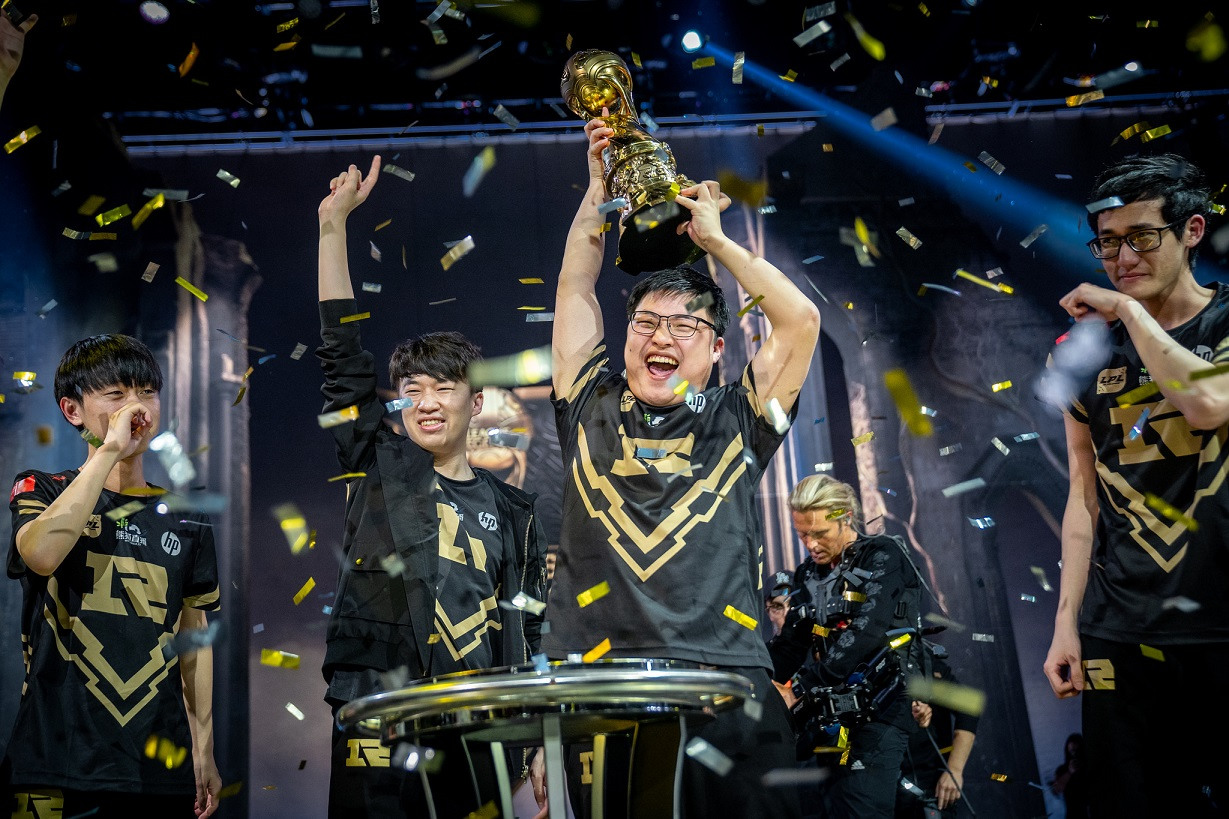 He also said that his arms have been worn out after years of playing, and are equivalent to someone twice his age.

“One time I went to the hospital for a check up and the doctor said my arms are similar to that of a 40 to 50 year old. He really told me that.”

On top of that, Uzi faces issues with his lower body strength after having to sit for prolonged periods of time over the last seven years to practice. 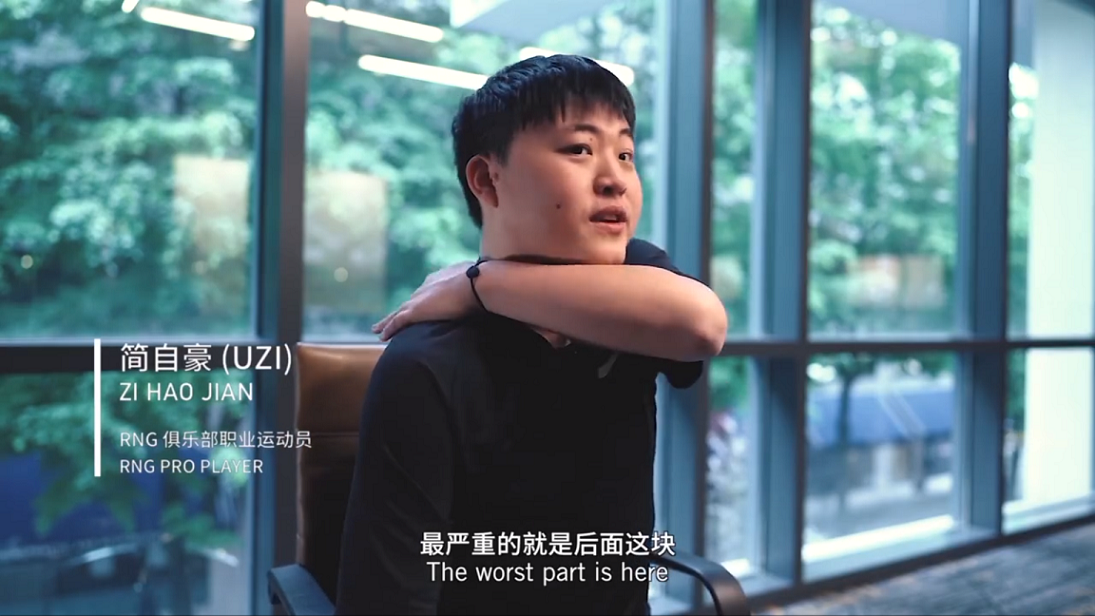 Uzi explained the shoulders troubles he’s had throughout his career in a video with Nike.
[ad name=”article4″]

“I often feel like my legs have no strength. The lower part of the body feels like it’s not mine.”

Twitter user ‘iCrystalization’ cut together parts of the interview with Nike, which talked about “career longevity, injuring and maintaining players health, as per the LPL partnership.”

Uzi: "The worst part is this area, it will affect the entire arm. Sometimes it feels like my arm is retired already…"

Cut together some of Uzi's parts in a recent video by Nike, which talks career longevity, injuries and maintaining players health, as per the LPL partnership. pic.twitter.com/EPCxTs1ytQ

Uzi most recently took a month-long break at the start of 2019, which allowed him to rest up before the start of the competitive season. He also stepped back from the game in July 2018, just as Royal’s run into Worlds was starting to heat up.

He has been contemplating retirement since his time on Oh My God in 2015, where he complained about shoulder pains during a team boot camp. Since then, the bot laner has gone through a purple patch of form, dominating international League of Legends and helping make China the most dominant region in 2018.

Uzi and his team, Royal Never Give Up, will be attending Worlds 2019 in October, which is set to take place in Europe. You can keep up with who has qualified via our Worlds 2019 hub.