The top teams from the LCS, Team Liquid, Cloud9, and TSM, faced off against the LEC’s G2 Esports, Origen, and Fnatic at Rift Rivals 2019, and the results weren’t encouraging for North America.

By the time EU secured victory in the competition, NA had only claimed a total of four game wins, with three of them coming from TL and one from TSM, a win over Fnatic. In the aftermath of the tournament, TSM’s star mid-laner spoke to Travis Gafford about how TSM and NA can improve moving forward. 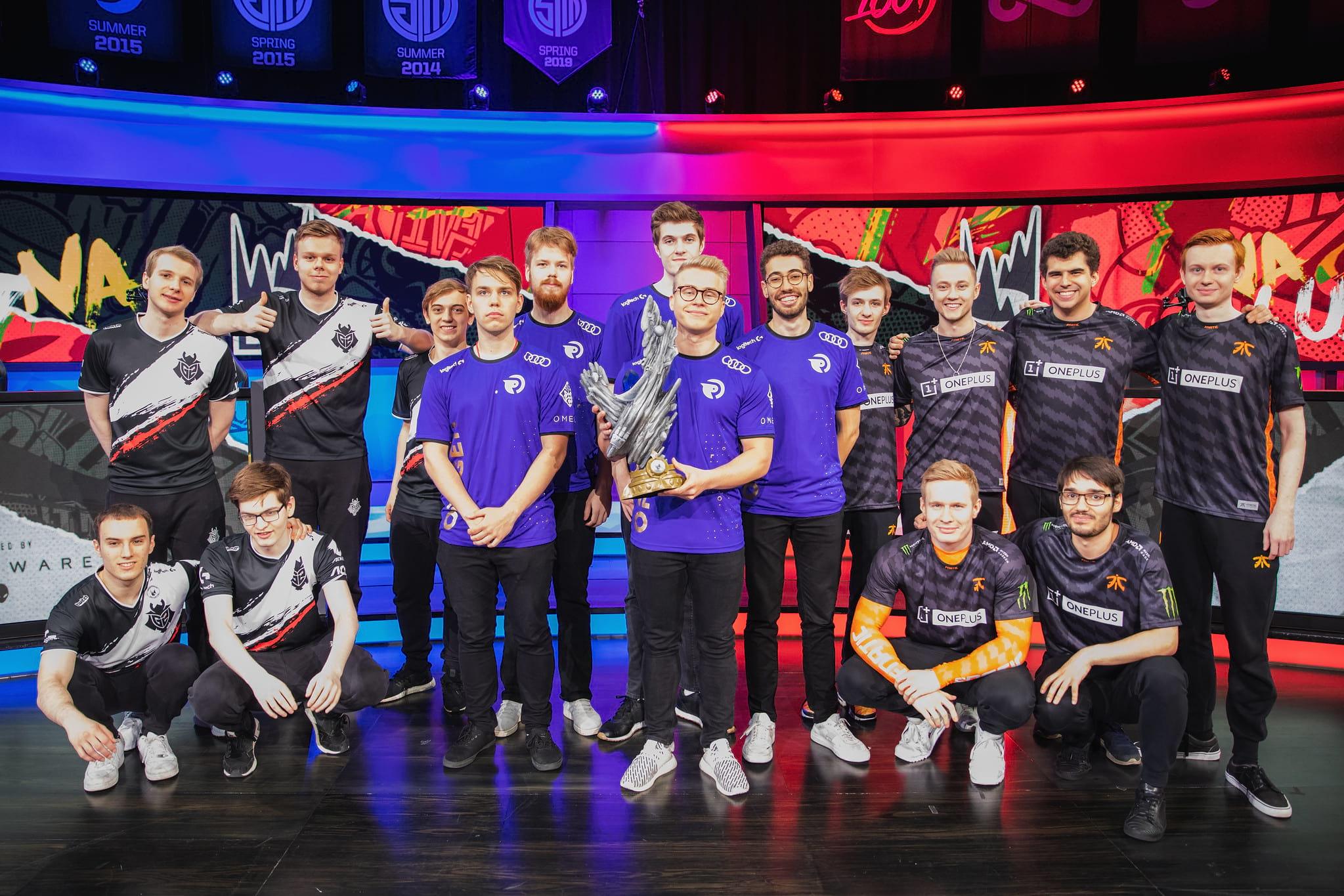 The LEC dominated Rift Rivals 2019 against the LCS.

For TSM, Bjergsen highlights consistency as a key area the team needs to work on in order to avoid early deficits that make it incredibly difficult to secure victory.

“We have a lot of things to work on, especially with consistency. I mean in half of our games we didn’t even get out of the first minutes of the game without being down thousands of gold.”

Bjergsen also weighed in on the idea that European teams were “trolling” during Rift Rivals. With the EU teams pulling out a variety of unconventional picks and strategies, many feel they weren’t even playing at their best during the tournament.

While Bjergsen agrees there might have been a little bit of showboating, he feels that some of strategies were simply teams being creative. This is something he feels North American teams can learn from, as it makes the drafting phase much more difficult for opponents to successfully navigate.

“I don’t necessarily think that the crazy picks are what makes EU better, but it’s definitely something you have to respect in draft, and it feels like they can play so many different things. You can see four different champions but you don’t know where any of these champions are going. Especially against a team like G2, it’s really hard to draft against. I think that it’s definitely motivating the NA teams to be more flexible in the draft.”

Despite the poor results, Bjergsen considers Rift Rivals to have been a valuable experience, as being convincingly beaten leaves TSM with plenty to learn and improve from.

TSM currently sits tied with three other teams for second place in the LCS Summer Split, with five weeks of the regular season still to play. While the team will undoubtedly be looking to reclaim their domestic title, it seems more than ever this year that a good showing at the World Championship is the real goal for teams looking to prove themselves.