Riot have announced that Teamfight Tactics is getting an all-new Hextech origin and four champions to fill it: Camille, Jayce, Vi, and Jinx. The new champions will be first playable on the PBE from July 31, and will reach the live game with Patch 9.16 on August 14.

Each Hextech champion fits a different tier from one to four, and they also help to fill out some of the existing classes, with Camille being a Blademaster, Jayce a Shapeshifter, Vi a Brawler, and Jinx a Gunslinger.

The Hextech origin introduces an entirely new mechanic to the game as it is designed to counter abilities. With two/four Hextech champions on the board, a random two/four of the opponent’s items will be disabled at the start of combat.

Such an ability could prove immensely powerful, especially in the late game when completed items can be hugely influential in the outcome. It also has the potential to counter many of the strategies that involve stacking items on key champions, rather than spreading them out across multiple units. 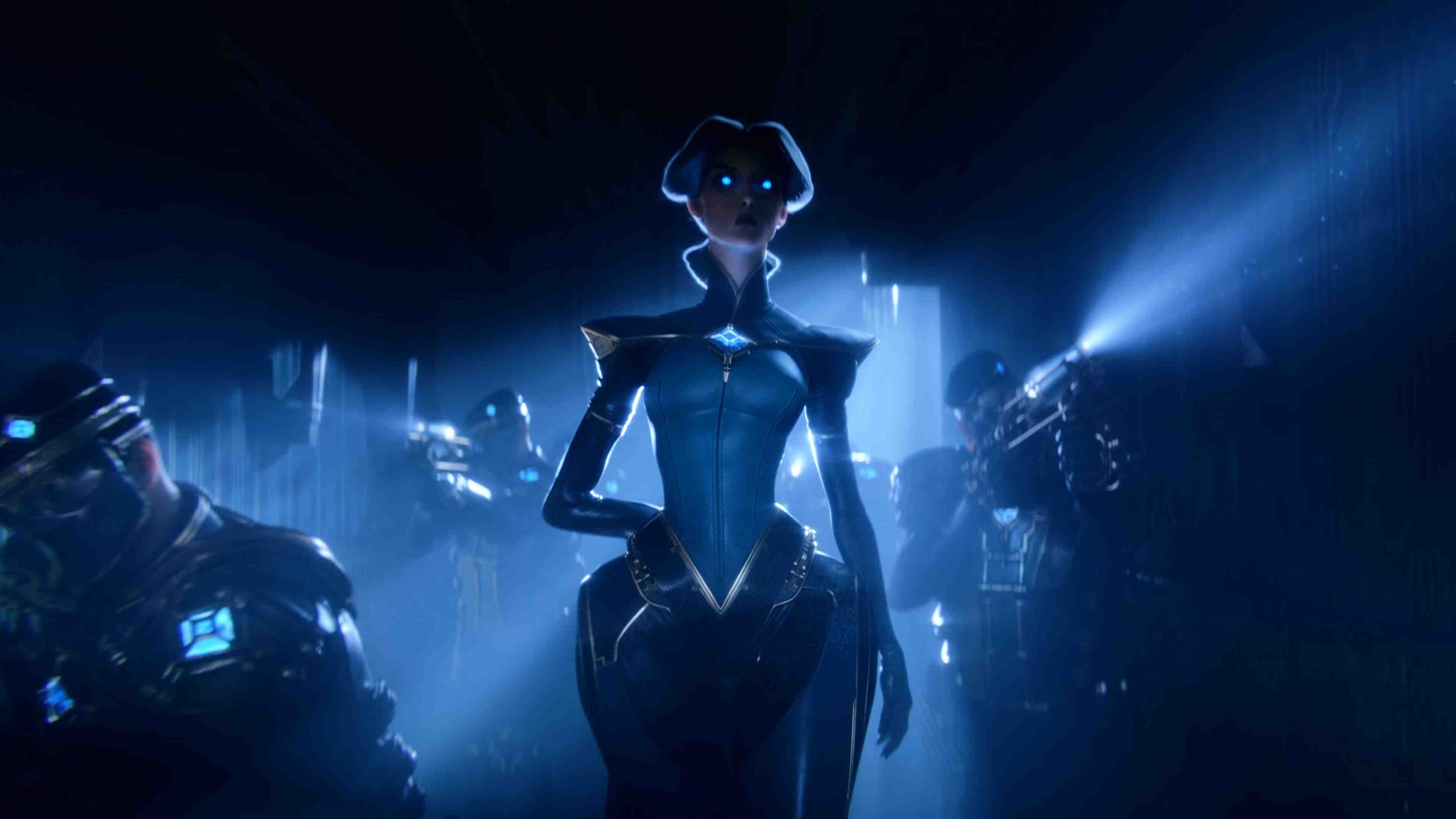 Camille is one of four new champions arriving in Patch 9.16.
[ad name=”article3″]

Below is a look at each new champion’s traits, abilities, and how Riot intend for them to impact the game’s meta.

Riot have also confirmed that Teamfight Tactics is in fact here to stay as a permanent game. While this might not come as too big a surprise due to the success of TFT, it will still be welcome news to long-time League of Legends fans that may have seen modes they enjoyed be discontinued in the past.