Four-time North American champions Team Liquid made the bold call to make a change in the jungle ahead of the 2020 season, replacing Jake ‘Xmithie’ Puchero for Fnatic superstar Broxah in a bid to increase their international stock.

Xmithie departed for the returning Immortals, while Broxah traded in the orange and black jersey – in which he had earned two European titles and a Worlds final berth – to join TL.

Now, it seems, the beginning of Liquid’s new campaign may be delayed slightly, with Steve revealing Broxah – as well as new coach Jang ‘Cain’ Nu-ri and Australian backup jungler Shern ‘Shernfire’ Tai – may not have their playing visas ready and processed by the first LCS matches of 2020, to be played on January 25. 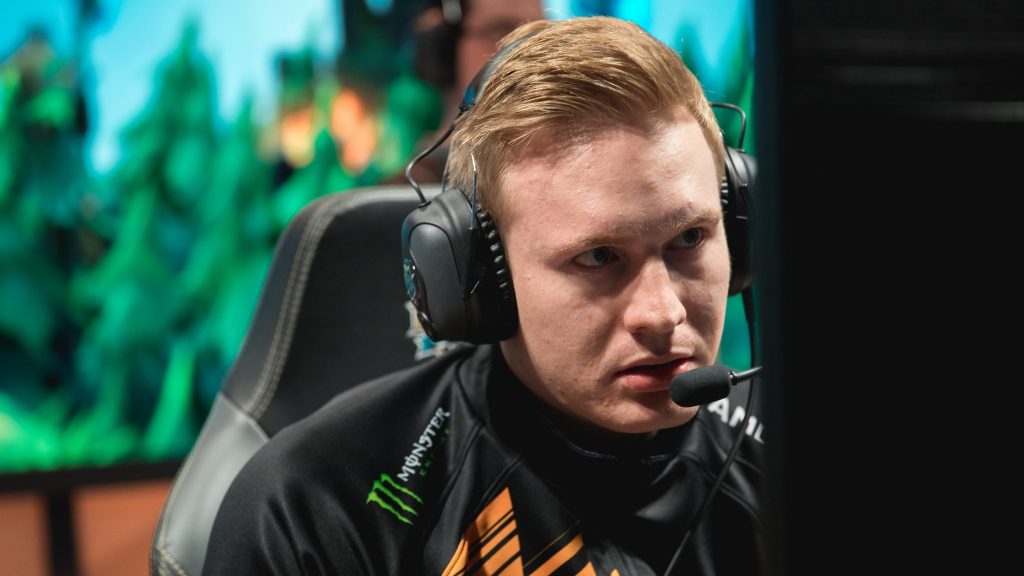 Broxah’s big-money switch to Liquid has hit a snag before the first game has even been played.

“So this sucks, there are delays in processing visas for Cain, Broxah, and Shernfire,” Arhancet revealed just three weeks out from the LCS’ first round. “We hope they all may be able to compete at the start of the season, but that may not happen.”

Liquid’s co-CEO also revealed the delayed visas have already affected the team’s early preparations after Christmas, putting them on the backfoot as they look to defend their fourth consecutive title in the North American league.

So this sucks, there are delays processing visas for Cain, Broxah and Shernfire. We hope they all may be able to compete at the start of season, but that may not happen. This has also affected our Jan team practice. We are evaluating backup options should they be required. ?

Steve added that the team will be “evaluating backup options” in the event that both Broxah and Shernfire run into long-term issues with the administrative delays.

While there has been no official word on who could be stepping in for the jungle pair, former Liquid mid laner Eugene ‘Pobelter’ Park – who rejoined the org as a positional coach after missing out on a starting role for the upcoming season – has been playing jungle in solo queue, according to his OP.GG records.

So far, the three-time LCS champion hasn’t had the best results in the playmaking role on Summoner’s Rift (35% win rate on Lee Sin, 27% on Rek’Sai, 47% on Qiyana tell quite the story) but there’s still time until the LCS begins in earnest. 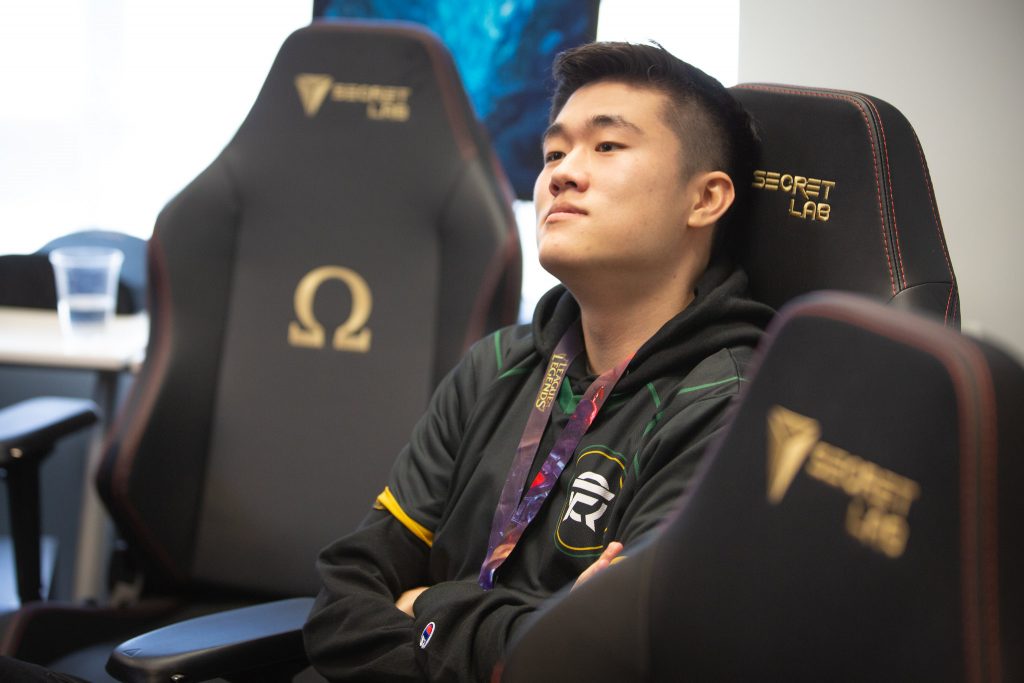 It appears Pobelter is preparing to be Liquid’s emergency jungler if Broxah’s visa issue isn’t resolved.

Other NA junglers have also put their hands up as short-term replacements, including former Liquid star Christian ‘IWDominate’ Rivera, who hasn’t played in the LCS since 2016, and divisive streamer Julian ‘Tarzaned’ Farokhian.

Joedat ‘Voyboy’ Esfahani also added his name to the former stars who could take up the spot, with the ex-Team Curse solo laner suggesting he could swap to the jungle for 2020. “Boarding the flight now,” he said.

Alright boys, it's time to dust off the ol' mouse n keyboard

This is perhaps not the way either Broxah or Shernfire imagined their NA careers beginning, but it’s not exactly surprising, given the US crackdown on applications for P-1, O-1, and EB-1A visas, all of which relate to professional sports.

Top-ranked Canadian ice skater Christina Carreira has been the latest to fall victim to visa issues outside esports, with the Olympics-bound star currently suing the government after her rejection by the U.S. Citizenship and Immigration Services.

Liquid’s current situation isn’t the only time stars heading to the LCS and its Academy systems have had troubles either, with Team SoloMid development support Erik ‘Treatz’ Wessén forced to play the 2019 Spring finals from Canada.

The Swedish player joined TSM after stints with Movistar Riders and amateur team Gentside, but had to play the entirety of the team’s title-winning Academy playoffs run remotely from Canada, with a cardboard cutout replacing him on-stage. 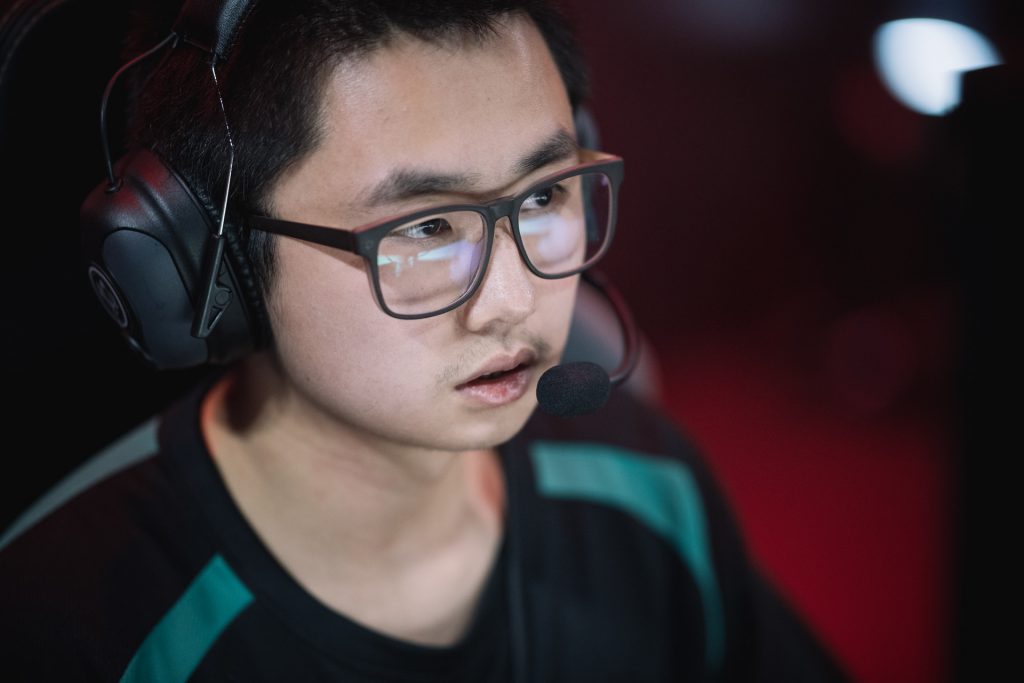 Liquid’s academy jungler Shernfire would have stepped in for Broxah, but the Australian star has been embroiled in the same drama.

While Pobelter might be ready to take over the jungle role for the start of the LCS split, Liquid fans will be hoping Broxah’s situation gets sorted as soon as possible.

Maybe they’d even like to see the Great Dane appear on-stage via cutout à la-Treatz, and playing from a remote location, if the issues continue on for some time.