Team Liquid’s Yilliang ‘Doublelift’ Peng and Jo ‘CoreJJ’ Yong-in have made a bold prediction about their team’s chances at the 2019 League of Legends Mid-Season Invitational.

Team Liquid have been the dominant force in North America for well over a year, winning both LCS titles in 2018 and managing to extend their reign and qualify for MSI with a reverse sweep against TSM in the 2019 Spring finals.

Internationally, however, they’re still very much looking to prove themselves. At 2018’s Mid-Season Invitational they finished fifth in the main group stage, missing out on the playoffs. At the 2018 World Championship too they went out in groups, while being thoroughly out-shone by Cloud9, who reached the semi-finals.

The bot lane duo for Team Liquid were interviewed by Ashley Kang for Korizon ahead of this year’s MSI, during which they were asked what they thought the chances of a Team Liquid victory were, to which both replied “100%” – although CoreJJ struggled to maintain an entirely straight face. 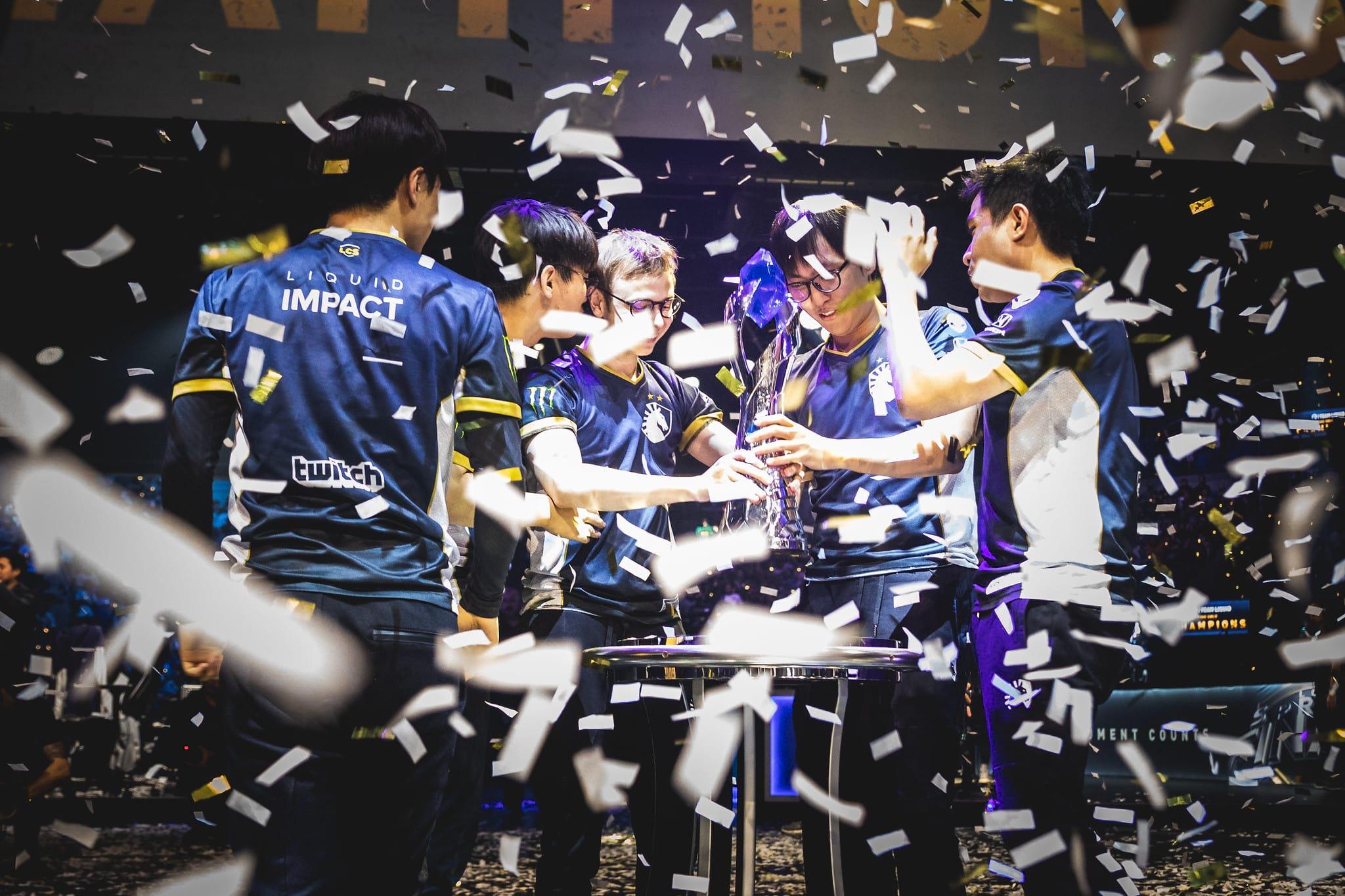 Team Liquid won their third consecutive LCS title with an intense victory over TSM in the Spring 2019 final.

On a slightly more serious note, Doublelift gave his thoughts on the other major region representatives, stating he felt SK Telecom T1 and Invictus Gaming are the favorites.

“I still think SKT and IG are the favorites for sure, just because SKT have a crazy roster and stomped Griffin 3-0. You could say they choked or something but I still think SKT is very strong. And then IG are world champions, they’re coming back, and they’re very scary. I think G2 and us are very strong but I don’t know how good we are because we haven’t played them yet.”

To even reach the main event at MSI, however, Team Liquid will have to overcome another hurdle. Based on previous international results, North America does not have an automatic seed into the main group stage, which means TL will first fight Vietnam’s Phong Vũ Buffalo in the play-in stage on May 6.

If Team Liquid are victorious, they will advance to the main group stage, where South Korea’s SK Telecom T1, China’s Invictus Gaming, and Europe’s G2 Esports already wait. Should they lose, however, they’ll still have one more chance for qualification.