Team Liquid have stunned reigning League of Legends World Champions Invictus Gaming by defeating them in the semi-finals of the 2019 Mid-Season Invitational.

Despite being heavy underdogs in the series, Team Liquid were able to take down the tournament favorites 3-1 to advance to the MSI finals.

Invictus Gaming entered MSI as the favorites and did nothing to shake that status in the group stage, dropping only a single game at the very end of the group stage, setting a record for the best win rate ever in the MSI groups and along the way defeating SK Telecom T1 in an international-record time of 16:01.

Team Liquid, meanwhile, had to start the tournament in the play-in stage, with North America having been unable to earn a direct group stage seed from previous international events, and were generally considered a tier beneath the expected top three in iG, SKT, and G2 Esports. 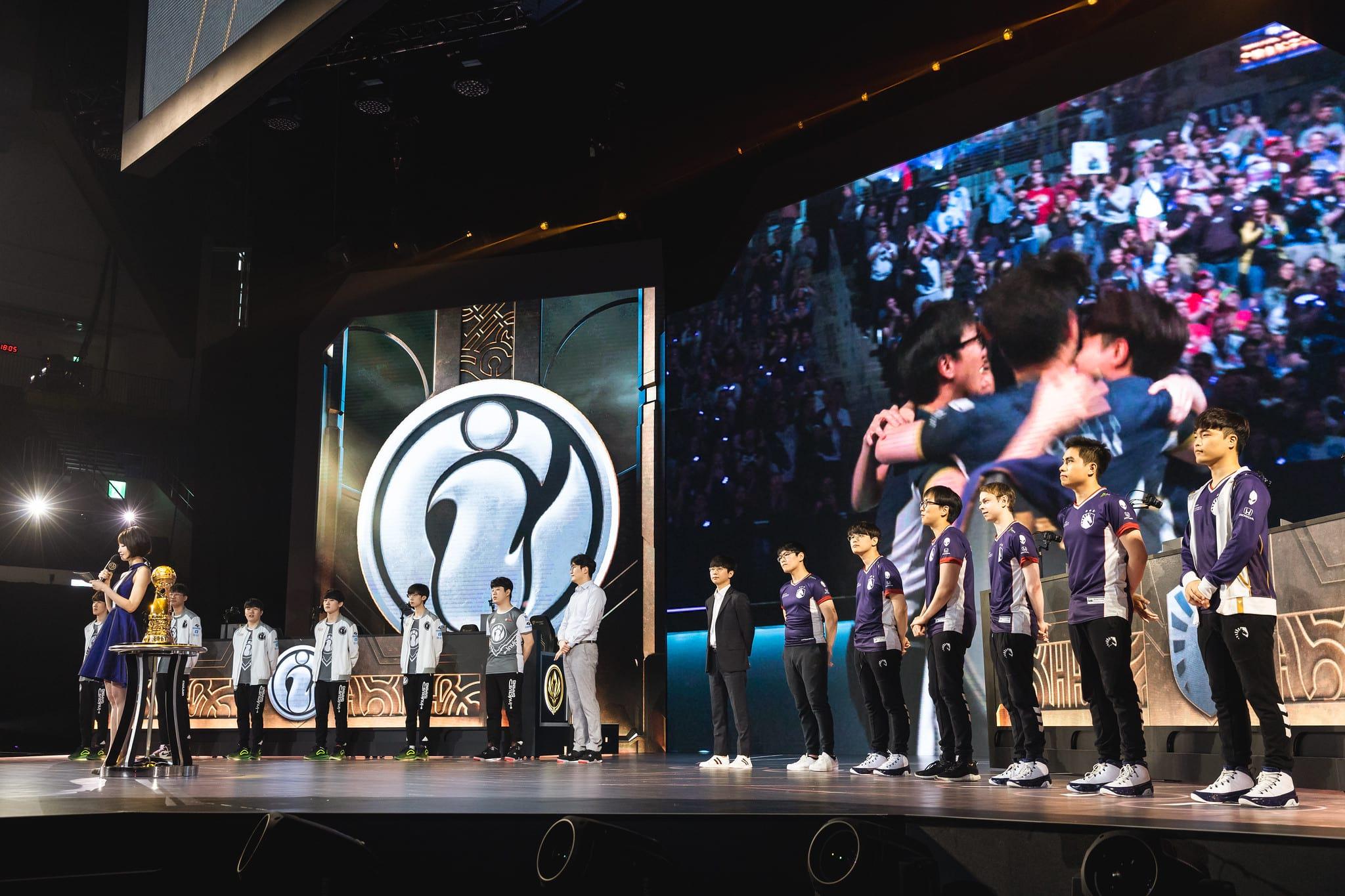 Team Liquid were massive underdogs in the semi-final against Invictus Gaming.

In the group stage, Team Liquid weren’t assured playoff qualification by any means, their fate only secured in their very last match of the groups in which they defeated G2 Esports.

In the semi-final match, however, Team Liquid were in peak form, going blow-for-blow with the reigning World Champions and coming out on top of two consecutive intense matches. Invictus hit back with an dominant performance from star mid Song ‘Rookie’ Eui-jin on LeBlanc to force a fourth game, but Team Liquid hit back immediately to take the series 3-1.

This tournament is the first time that star AD Carry Yilliang ‘Doublelift’ Peng has ever even made it out of the group stage at an international event, despite numerous attempts over a long and otherwise decorated career.

Having broken through that barrier at last, Doublelift will now get his first shot at an international trophy, with Team Liquid set to face either SK Telecom T1 or G2 Esports in the MSI final on May 19.

Team Liquid isn’t the first North American team to reach the finals of the Mid-Season Invitational. In 2016, Counter Logic Gaming made a run to contest for the trophy, but were ultimately denied by Lee ‘Faker’ Sang-hyeok’s SK Telecom T1.