One half of the ‘Event Horizon’ alternate universe concept, the Dark Star skins line reimagines League of Legends heroes as powerful cosmic beings, worshippers of the Dark Star deity.

With its bold, cosmic style, it’s little surprise that the Dark Star line of skins are among the game’s most popular cosmetics.

Now, three new champions are joining this skin set, with Jhin, Karma, and Shaco all getting the Dark Star treatment in the latest version of the PBE.

Perhaps the most spectacular of the lot, Jhin’s new skin is the first of the set to break from the ‘Dark Star’ title, utilizing the same aesthetic but instead being named ‘Dark Cosmic Jhin’. 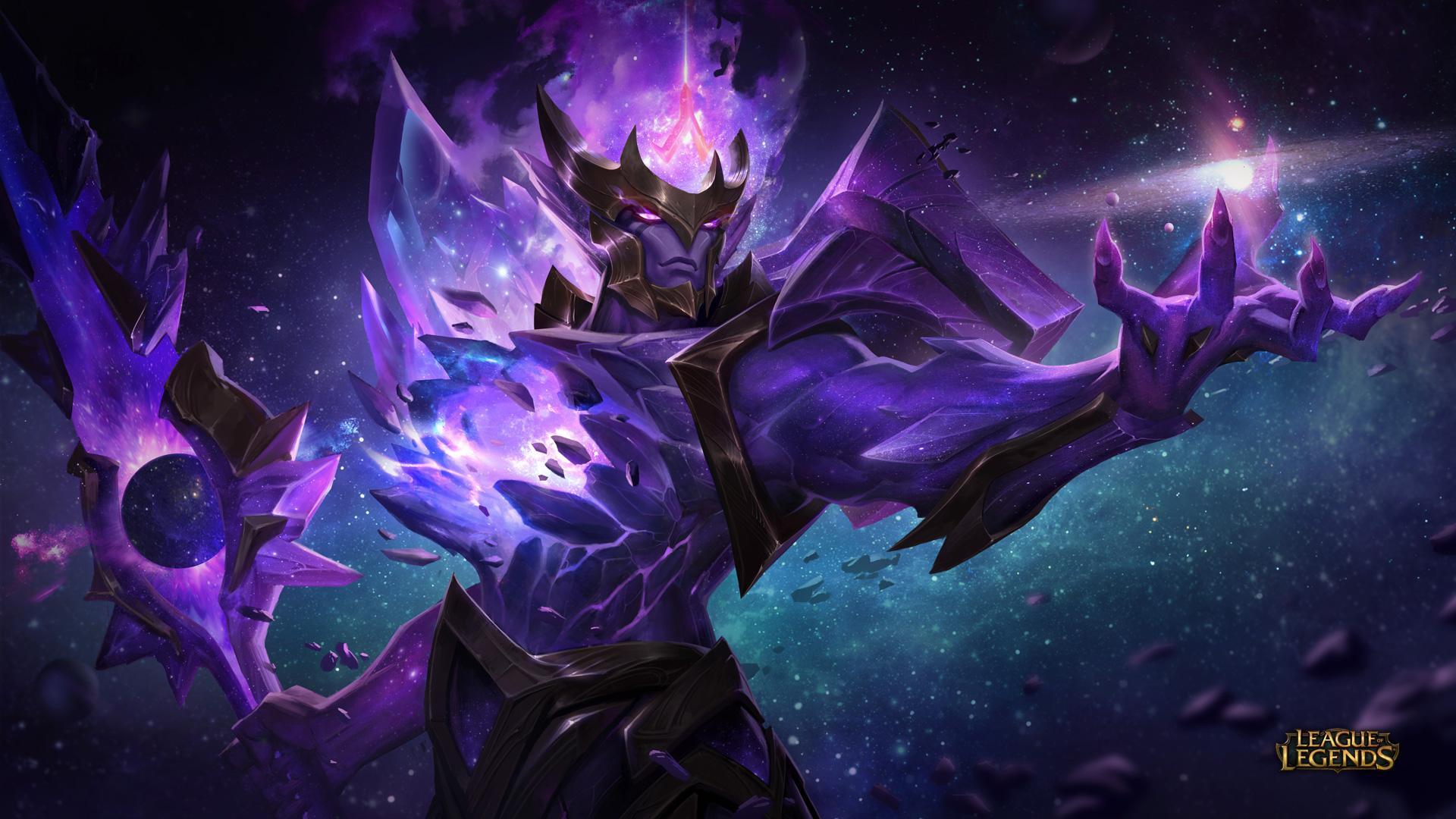 The Dark Star skins are among the most popular in League of Legends.
[ad name=”article3″]

The skin features a particularly impressive effect for his Curtain Call ultimate, with the ability’s cone opening up a stunning cosmic backdrop across which his shots fly like shooting stars. Fortunately for those worrying about map clutter, only Jhin himself will get to see the full effect, with a toned-down version for other players.

The new Shaco skin also means the champion will no longer be part of the ‘1000 days club‘ of characters that haven’t had a new skin in over 1000 days. That club now features 16 champions, with several more set to join in the coming months.

All three skins also feature dark and cosmic effects for their abilities as well as unique recalls, giving every aspect of their champions the Dark Star aesthetic.

Riot Games have yet to announce a release date or specific pricing for the new skins, but it seems likely they will be priced at either 1350 RP (roughly $10) or 1820 RP (roughly $14), with the Jhin skin looking more likely to fall into the upper category.