Cloud9 veteran Zachary ‘Sneaky’ Scuderi has revealed how many of North America’s representatives he believes are going to escape the star-studded group stage of the 2019 World Championship this time around.

NA’s three representative teams — C9, champions Team Liquid, and Clutch Gaming — have had a mixed start to their international campaigns in Berlin.

C9 scored a victory over Hong Kong Attitude to claim a 1-0 record, while Clutch has started life 0-2, and TL has battled their way to 1-1 after games against defending world champions Invictus Gaming, and Korean third-seed Damwon Gaming.

With the collective 2-3 record after two days, NA’s fate is still very much in the air, but Sneaky, who currently holds the record of most games played at Worlds alongside Lee ‘Faker’ Sang-hyeok at 71, believes at least two teams can move on to the quarterfinals. 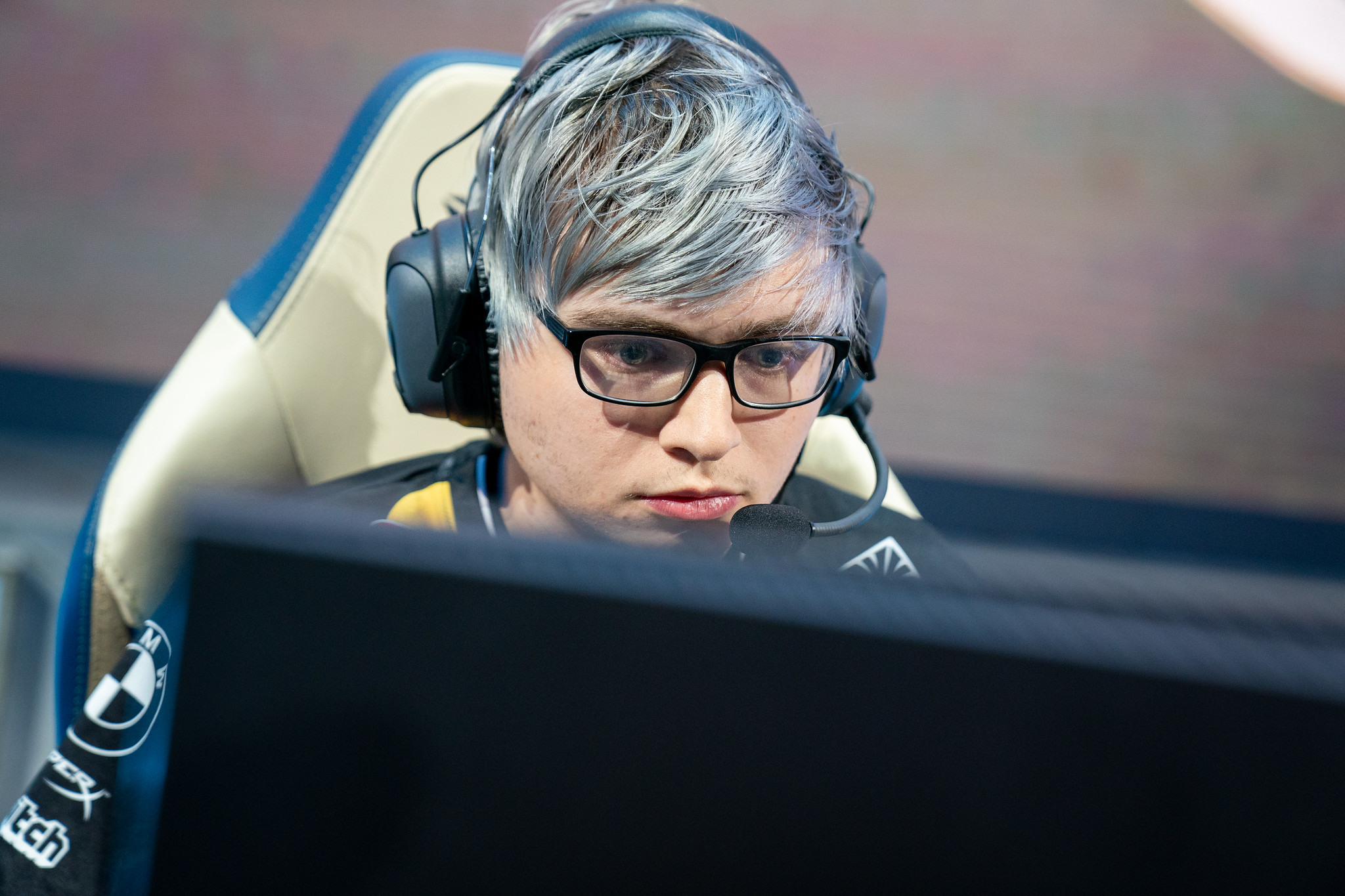 Sneaky holds the record of most games played at Worlds alongside SKT superstar Faker.
[ad name=”article2″]

“I want to say we’ve had worse, but maybe not actually,” Sneaky told Travis Gafford after C9’s 48-minute wing over HKA in their opening fixture. “I know we started 1-2 last year, and then we went 3-0. I think it’s still up in the air.”

“Clutch 0-2 obviously, but Clutch is in a really hard group. I’ll give them to wins, two dubs, and then TL is looking pretty good so far. I think they’ll make it out, not sure in first or second. And I hope we get out too, not sure how many wins (we’ll get).” 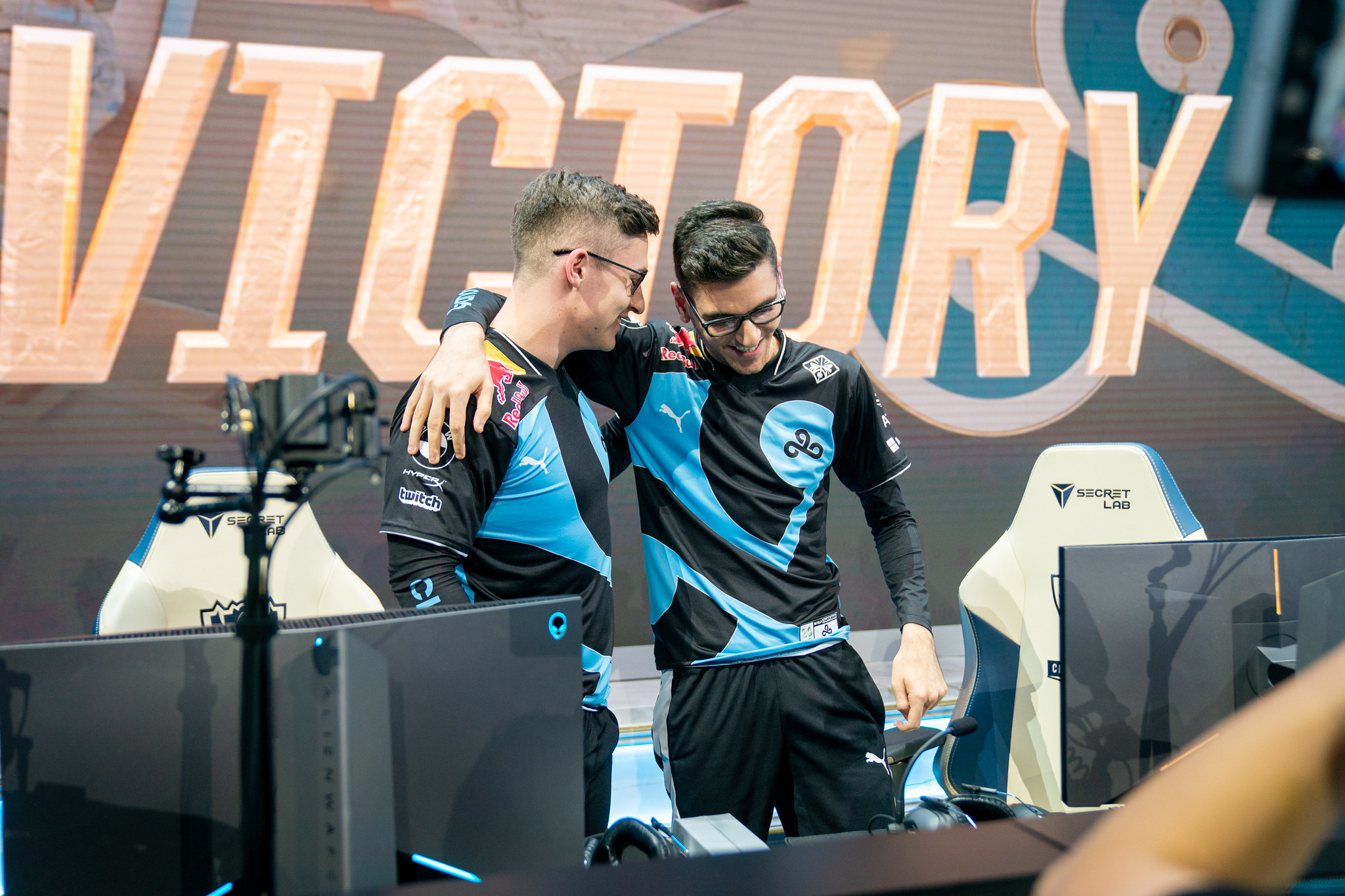 While Liquid and Clutch are locked in their own battles, Sneaky is clearly thinking of the Group A challenge ahead of him. Lying in wait are MSI champions G2 Esports, and rising Korean stars Griffin, as well as LMS representatives HKA.

G2 ousted Griffin in their opening game, living up to their pre-tournament moniker of one of the major favorites to lift the Summoner’s Cup. Europe’s victory has left a question mark over the defeated Koreans, however, and it’s a sticking point Scuderi is keeping his eye on.

“Griffin could be really good, or they could be okay,” he said. “Looking at it, I think last year’s group (for C9) looked the toughest for sure. That looked really scary. This year’s is difficult as well, depends on how G2 and Griffin perform. We have to play both of them first.”

For mobile users, the video segment starts at 4:35.

The power of NA’s rivals in their groups won’t be the only factor that determines who makes it to tournament’s final eight, and moves on to Madrid.

Sneaky — who has made it out of groups in five of his six attempts — also pointed to the explosive meta developing from Patch 9.19, which has already seen outlandish picks like Garen, Heimerdinger, and Veigar march onto the World stage.

In particular, the LCS veteran expects to see far more Garen-Yuumi as the week continues on. “It’s really annoying, if it gets ahead it just wins, and if it gets behind it’s really hard to snowball on because Garen’s tank stats are just insane. You become an Uber driver for Yuumi, running around shooting people. It’s for sure a good strat, but there’s counters to it.” 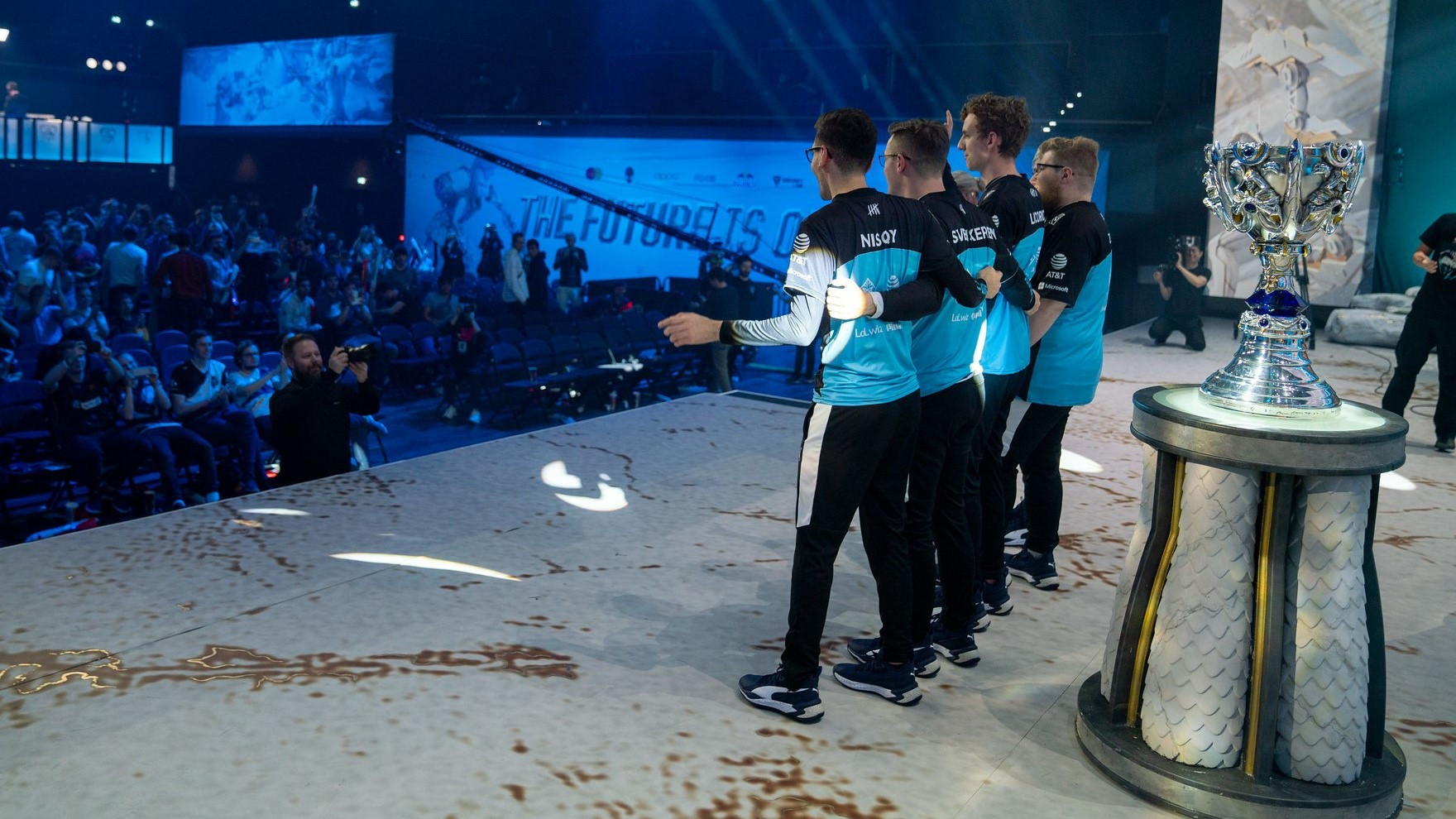 C9 will have to outperform one of G2 or Griffin if they want to escape Group A.
[ad name=”article5″]

That doesn’t mean Cloud9 is going to switch straight to picking the Might of Demacia and his machine-gun cat. Instead, they’ve been formulating their own plans to bring onto the Rift.

“Veigar just got buffed this patch, his Q AP-ratio and the E stun duration went up, so it actually lasts forever,” Sneaky said of his pick from C9’s first game. “I feel like I’m smurfing every time I play it. TL actually banned it in the first phase so they’re scared of it.”

Sneaky’s Worlds campaign continues against European titans G2 Esports on October 14, as they look to cement their place in the top two of Group A. You can keep track of all the results and watch the matches at Worlds 2019 here on Dexerto, using our Worlds 2019 hub.