Less than a week after the arrival of the previous major patch for League of Legends, the next update is already formed, and Summoner’s Rift Team Lead Designer Repertoir has given an overview of what players can expect from Patch 9.9.

As has been the case with several of the recent patches, there are certain champions making repeat appearances as Riot try to settle on a balance they’re happy with. In Patch 9.9, Lissandra and Sylas will be buffed to make up for previous nerfs that hit them a little too hard, while Akali is back on the nerf list.

Perhaps as notable as what is getting changed, however, is what isn’t. In particular, many players have been complaining about the current power of Riven, a complaint Riot have acknowledged and even joked about in their April Fool’s “balance patch” notes, but once again the new patch seems to have no adjustments for the champion. 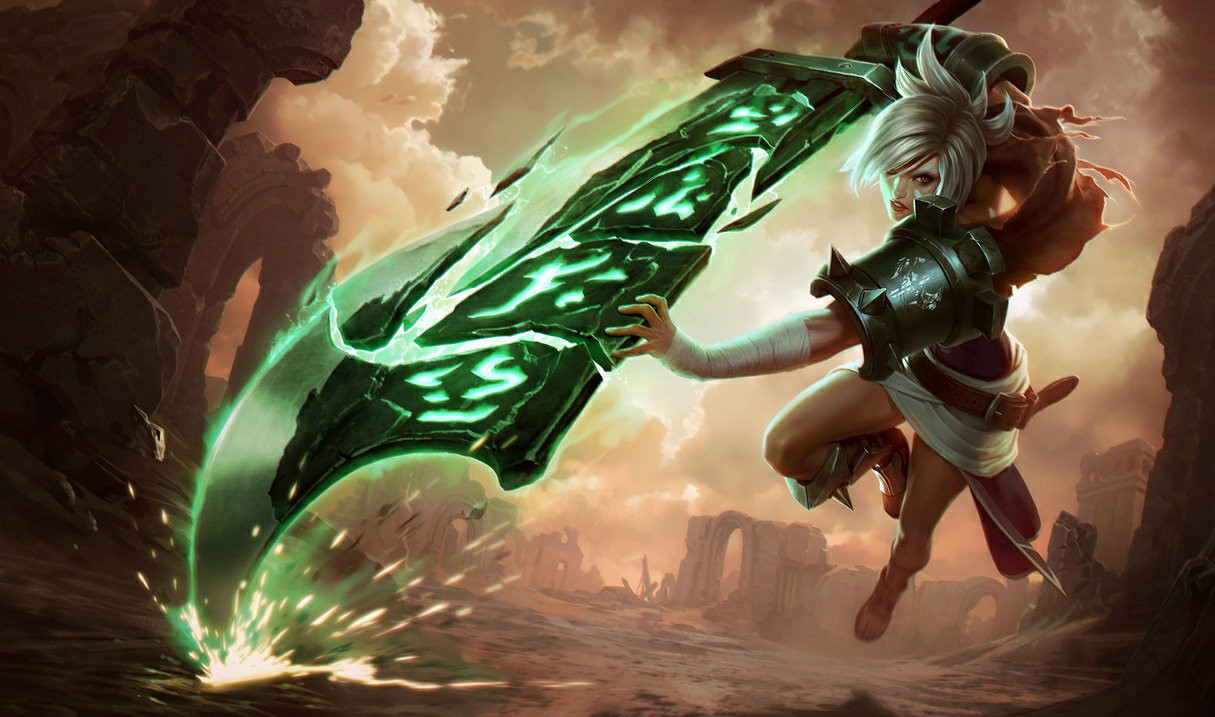 Players have now been calling for Riven nerfs for multiple patches.

Behind Riven, the next most popular targets for complaints about balance are perhaps Vayne and Vladimir, but neither will be adjusted in Patch 9.9.

So far, the exact details of the upcoming changes haven’t been revealed, but which champions, items, and runes are being adjusted – and in what direction – has, giving a sense for what players can expect on the new patch.

Riot have stated that Patch 9.8 will be the patch for the Mid-Season Invitational, which is running from May 1 to May 17. While it’s possible Patch 9.9 could hit the live servers before the event ends, it seems likely that there will be at least a couple more weeks before these changes actually arrive in-game.