Riot Games have announced that they will be removing Twisted Treeline from League of Legends in a post detailing plans for the game’s modes moving forward.

Twisted Treeline is a two-lane, 3v3 map that also offers some unique items, but otherwise is similar in fundamental mechanics to Summoner’s Rift – the goal is to break through the enemy’s turrets and take down their Nexus.

The mode has been a part of League of Legends since its launch, but after nearly seven years Riot have decided to retire it from the game, citing a lack of interest in the mode leading to “long queue times, poor matchmaking, and ultimately an unsatisfying PvP experience for many of the players who do queue up for Treeline.”

Twisted Treeline will remain until the end of the season, and players will still be able to earn rewards from the mode until then, although there won’t be a Twisted Treeline-specific chroma this year to avoid the last months of the mode being filled with players who otherwise don’t play the game simply looking for the skin.

Instead, Riot will offer a few rewards to dedicated Twisted Treeline players, although these have yet to be revealed. They will also be awarded on the basis of games played prior to the announcement, to accurately reward those who really played the mode rather than players just seeking the rewards themselves 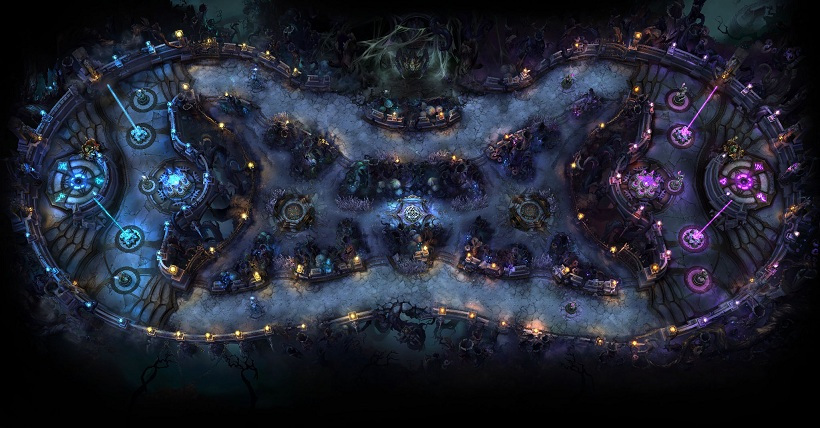 Twisted Treeline will be discontinued after this season.
[ad name=”article1″]

Riot also commented on several of the game’s other alternative modes. They confirmed that some form of URF (Ultra Rapid Fire) will be returning once more this year, and that Nexus Blitz will also continue to appear a couple of times per year. Meanwhile, ARAM will be maintained with ARAM-specific balance changes every few patches, and bigger changes roughly once a year.

The post also confirmed that Teamfight Tactics would be here to stay as a permanent game mode. While the success of Riot’s new autobattler makes this decision somewhat unsurprising, fans of the mode will undoubtedly be pleased to get confirmation that it won’t be suffering the same fate as the likes of Twisted Treeline.