Riot Games is facing community backlash over their prioritization of League of Legends champions for new skins.

It was recently revealed that the next new line of hero skins will be the anime-inspired “Battle Academia” set, which will include new skins for Ezreal, Lux, Katarina, Graves, Jayce, and the as-yet unreleased Yuumi.

While the reaction to the new skins themselves, which are now on the Public Beta Environment (PBE), has been largely positive, many fans have criticized Riot’s selection of champions to include in the new collection.

In particular, the likes of Lux and Ezreal, who now have 11 and 13 skins respectively, have been highlighted for apparently being favored by Riot over other champions. Both featured in the “Pajama Guardian” collection that was released in November 2018. 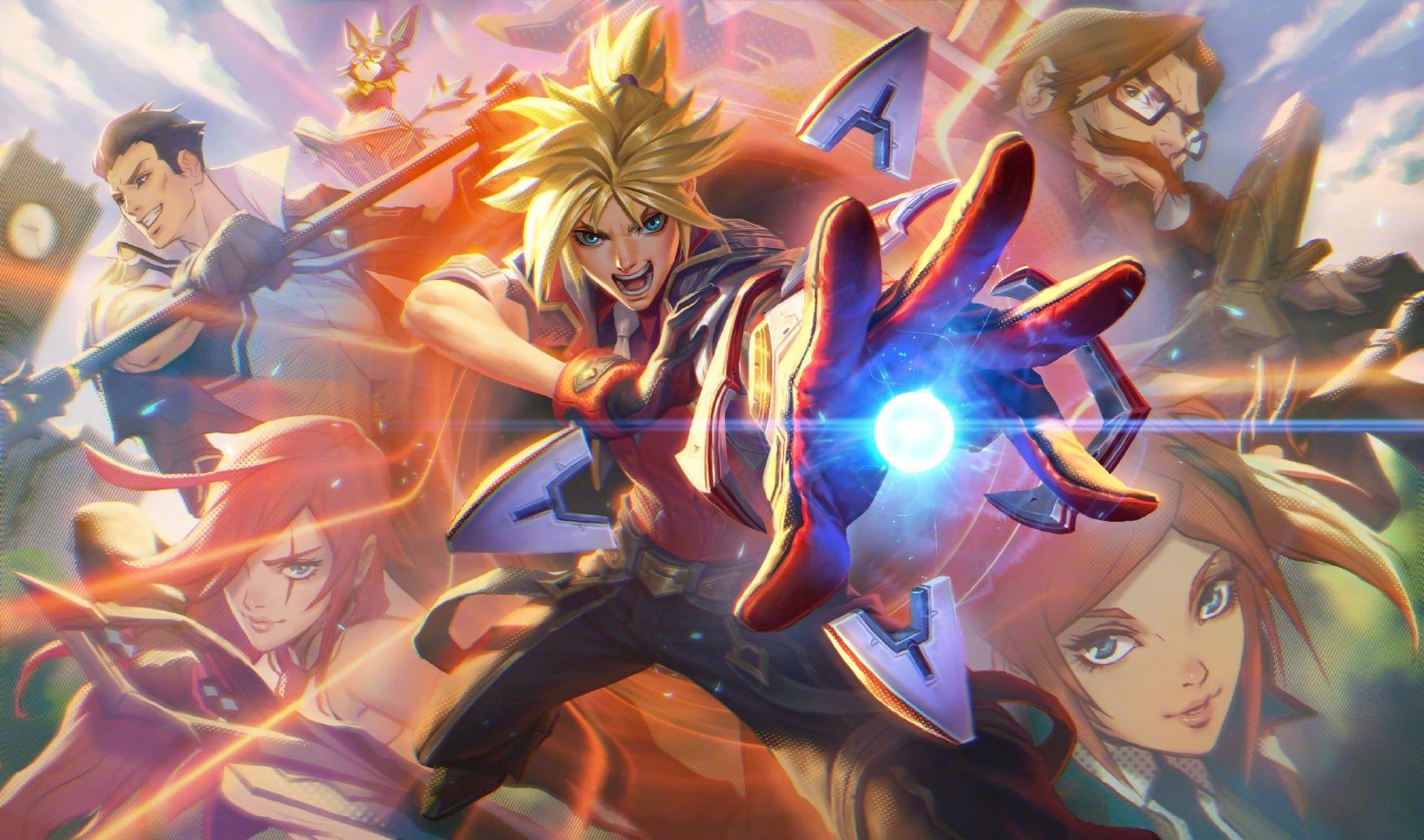 Meanwhile, there are many champions that have gone years without a new skin to choose from. As it stands, 15 different champions haven’t had a new skin in over 1000 days, with the longest wait being for Udyr, whose last new skin was released in March of 2015.

As a result, players whose preferred champions are among those less favored for new cosmetics have criticized Riot for a seemingly imbalanced approach to creating new skins.

Some fans have taken a more understanding line, however, arguing that Riot have little choice but to focus on skins for the champions with a larger player-base. As u/emojiexpert argues, while criticism from players who main niche heroes might be loud collectively, there are significantly less people that want a new skin for each individual hero specifically.

Riot is in an impossible position when it comes to skins. from r/leagueoflegends

With League of Legends being a free-to-play game, the bulk of Riot’s revenue coming directly from players is in the form of in-game cosmetics, with the most significant and popular cosmetics being champion skins.

As a result, it’s not too surprising to see the developers focus on those champions that are most popular with players and for which players are most likely to buy new skins. Unfortunately, fans of less popular champions will likely never get quite the same treatment for their go-to characters.