According to a new report, League of Legends developer Riot Games employees staged a walkout due to their Riot trying to block their lawsuits stemming from the sexism scandal.

A previous report by Kotaku from April 26 said Riot Games filed a motion to block current employees from taking legal action against the studio after having another report shed light on the poor working conditions.

Riot made motions to force two of the lawsuits into private arbitration, which was meant to prevent the two women behind them from taking legal action, Kotaku writes.

Employees threatened to walk out on their jobs

In response to the report by Kotaku, the employees reportedly planned to walk out on the studio in an effort to raise awareness of their struggle and that Riot attempted to silence the lawsuits.

This information comes from a new report by Waypoint where a source said talk of a walkout has been “brewing” ever since Kotaku’s original article came out. 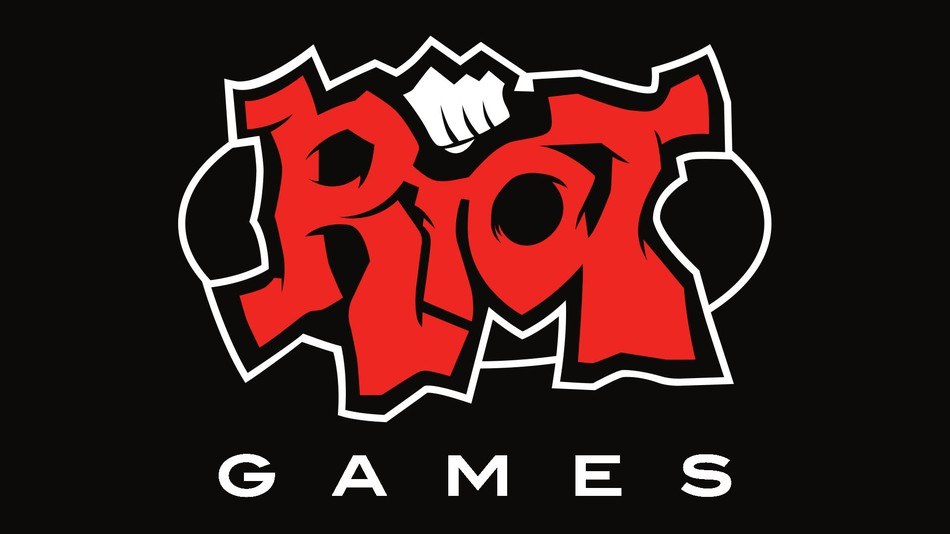 This led to a response by Riot Games’ chief diversity officer Angela Roseboro to the company Slack, which was shared by Waypoint.

“We’re also aware there may be an upcoming walkout and recognize some Rioters are not feeling heard. We want to open up a dialogue on Monday and invite Rioters to join us for small group sessions where we can talk through your concerns, and provide as much context as we can about where we’ve landed and why. If you’re interested, please take a moment to add your name to this spreadsheet. We’re planning to keep these sessions smaller so we can have a more candid dialogue.”

Lots of light is being shed on game companies

The timing of this report comes in the midst of several game developers coming under fire due to the long hours worked by employees. 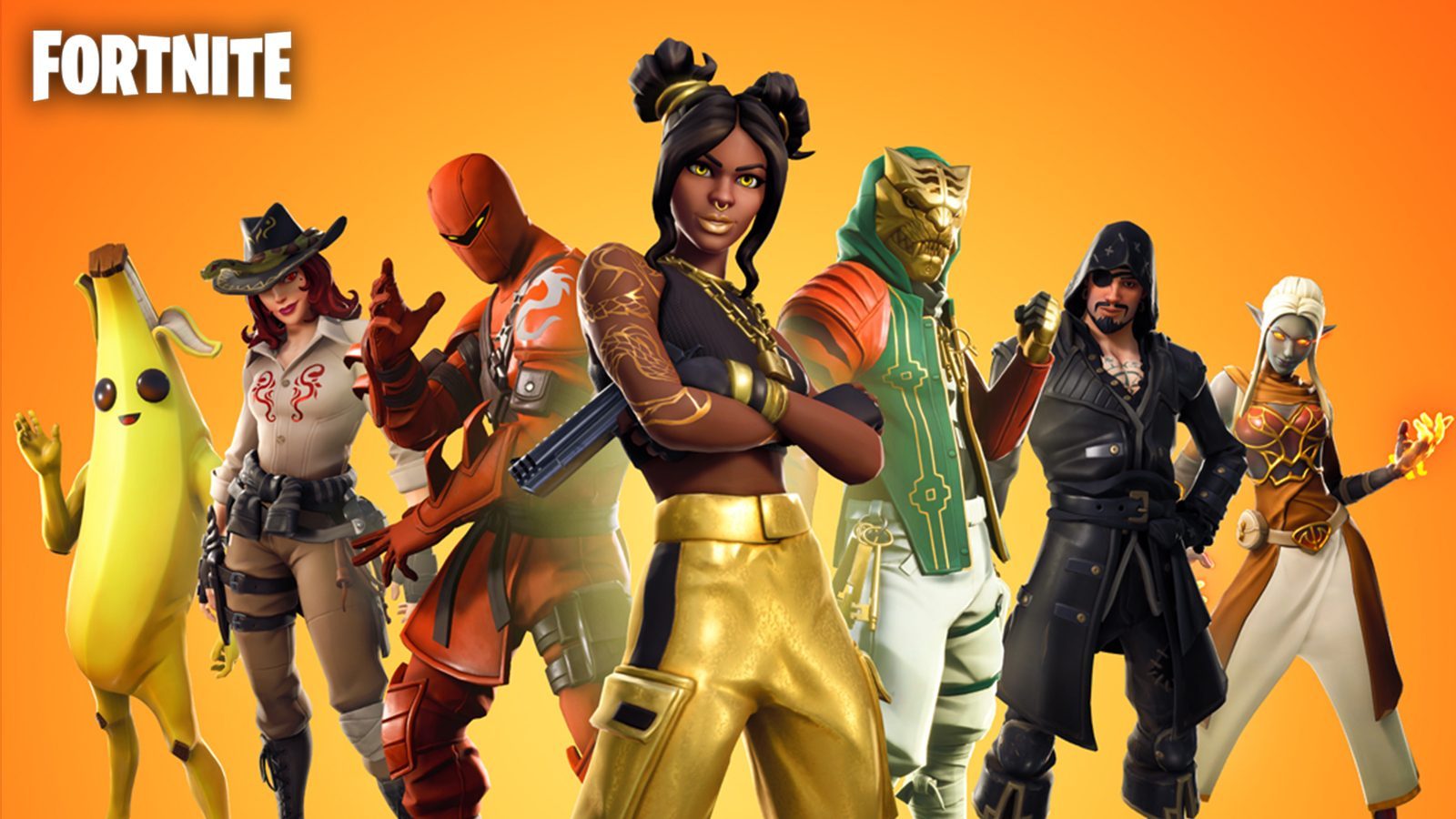 Fortnite developers Epic Games have come under fire for the harsh working environment.

Both BioWare and Epic Games have had reports come out revealing employees working up to 100 hour work weeks.

As more light is shined on these companies, it will inevitably lead to a change in the way things work instead of things just being the way they are.