League of Legends pro player Kim ‘Moojin’ Moo-jin has been given a hefty fine and community service after messages he sent to female fans contained violent threats.

After the messages had been discovered, the Hanwha Life Esports jungler was fined 15 million Korean won, which equals to about $12,000 USD, for his actions. Furthermore, the organization gave their pro player 48 hours of community service to complete, as reported by Inven Global.

Hanwha Life Esports announced that they were taking action against their pro on May 8 after an anonymous user created a Twitter account called ‘didtladlTsi,’ appearing to expose numerous private messages between Moojin and his fans.

Moojin joined the Hanwha Life Esports roster after being with the Flash Wolves for almost a year.

“I’ll kill you,” Moojin said according to translations. “Rip your hair. You know what ‘date violence’ is right? I heard it happens a lot in Busan. Wanna have it happen in Guri?” 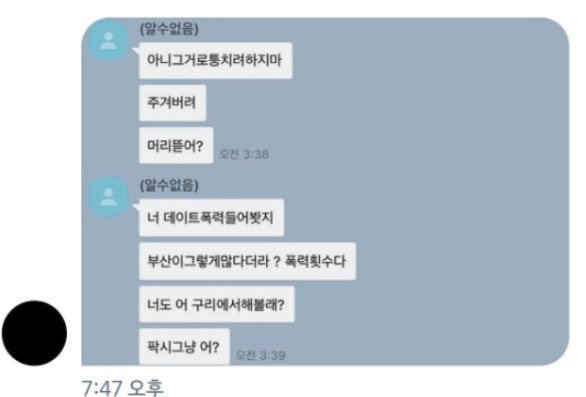 Some of the leaked conversations between Moojin and his fans.
600

During another exchange, Moojin again reiterates the threat of “date violence” to a fan, claiming he has a ‘record of that’.

“I’m just gonna take you by the collar and beat you up. You know what date violence is, right? I have a record of that.” 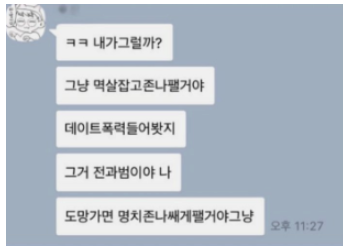 The player admitted to a history of violent tendencies toward others.
600[ad name=”article3″]

Hanwha Life Esports released a statement on Facebook, saying “Moojin acknowledges his behavior was controversial and is reflecting on his conducts.” Moojin also issued a handwritten apology.

The Hanwha Life Esports organization entered the LCK after acquiring the roster and league spot of the ROX Tigers back in April 15, 2018.

Since then the organization have managed to obtain two 6th place finishes in both the LCK Summer 2018 split as well as the 2019 Spring split.