Teamfight Tactics has not been left out of the League of Legends True Damage update, with three Little Legends themed around the band expected to be dropped just in time for the group’s debut performance.

Amid the hype for the five True Damage skins and the hip-hop groups first single, Giants, their groupies got a bit lost. Riot’s managed to bring them back, however, announcing the debut of three new True Damage-inspired Little Legends for Teamfight Tactics.

The three new Little Legends are called QiQi, Ossia, and Melisma. Ossia’s got a similar design and attitude to Akali, while QiQi takes after her namesake, Qiyana. 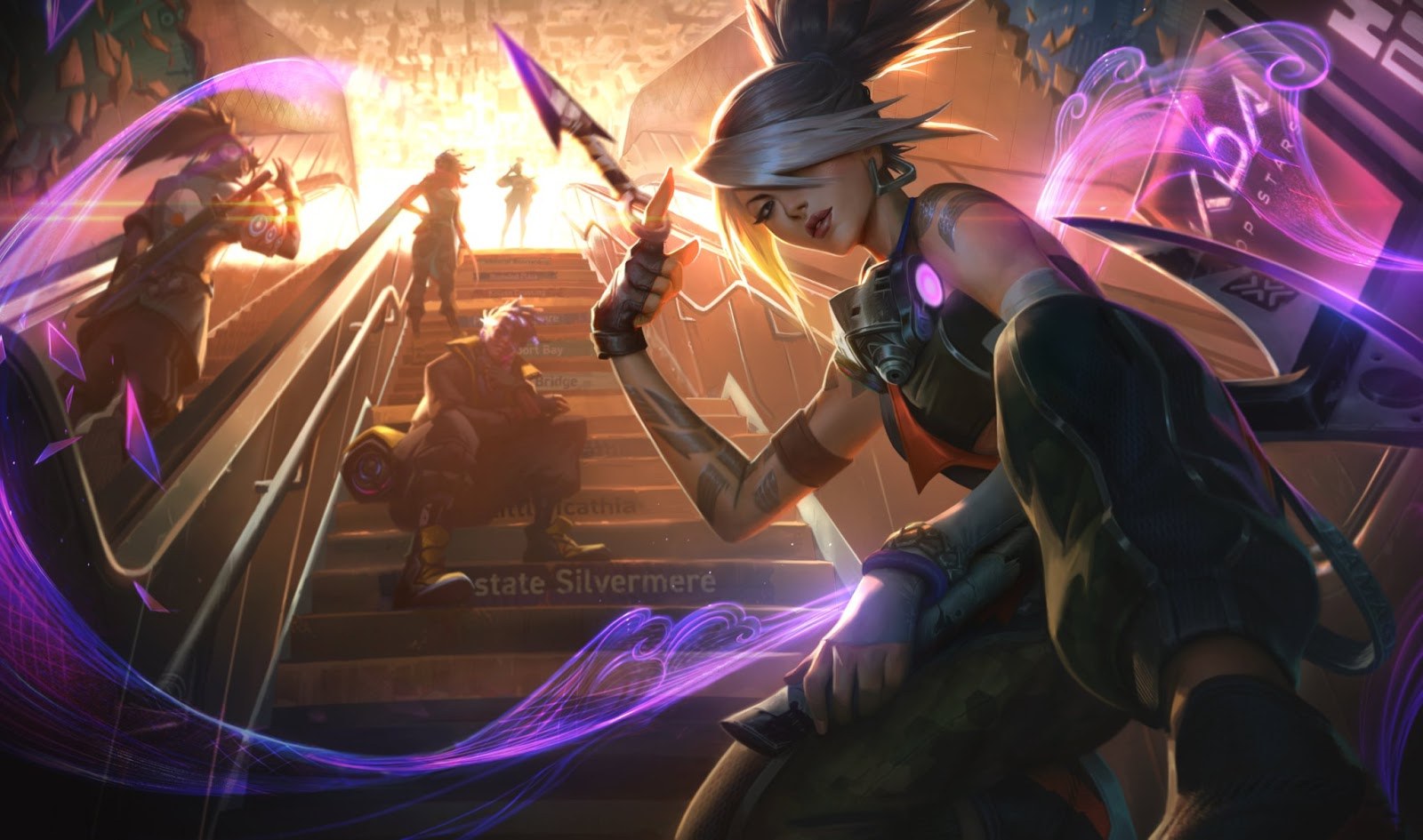 One of the True Damage Little Legends looks to be inspired by Akali herself.
[ad name=”article2″]

Melisma’s designs have the mythical creature wearing a baggy hoodie and donning a pair of headphones, probably listening to True Damage’s first single, Giants. Each Little Legend comes with six variations, like every other set of the cute characters so far.

Images of each of the Little Legends were first discovered on the Public Beta Environment (PBE) by Moobeat on October 29, when the True Damage skins first dropped on the test server.

Riot didn’t get around to announcing them until November 6, but they did it in the best way possible – a cute parody of the True Damage teaser they rolled out a couple of weeks ago.

The companion trio to the five-piece musical set were featured alongside a legion of Pengu Featherknights trying to re-enact the promotion, including Ekko’s Chronobreak animation. The video was even called “Outbreak,” which is just a reverse of True Damage’s “Breakout” video.

The True Damage Little Legends are part of the set five egg. It will likely cost the same as previous egg sets, so expect to fork out 750 RP an egg to get your hands on one of the three.

There’s also expected to be a collection of arenas to be released soon as well with the TFT Rise of the Elements Pass. Infernal, Mountain, Ocean, and Cloud Arenas will be available on the Pass, along with one set five egg.

The Pass for TFT Rise of the Elements features four arenas and two eggs.
[ad name=”article5″]

Whether QiQi, Ossia, and Melisma will perform alongside their champion counterparts at the AccorHotels Arena in Paris come Worlds final day is unclear, but it would be cute to have the little creatures bouncing around on stage with the hip-hop group.

However, you won’t have to wait long to get your hands on them. The Little Legends are expected to hit the shop on November 10 at the same time as the True Damage skin line.