100 Thieves founder and CEO Matt ‘Nadeshot’ Haag shared his thoughts on the organization’s League of Legends season after the team fell short of reaching the LCS Summer playoffs.

100 Thieves made an impressive debut in League of Legends in 2018, reaching the finals of their first ever split in Spring and representing North America at the World Championships.

By comparison, much of 2019 was disastrous for the team. Roster moves that looked like upgrades on paper, such as the addition of former SK Telecom AD Carry Bae ‘Bang’ Jun-sik, produced a squad that struggled to find results in-game, finishing dead last in the spring split.

Summer looked to be going much the same way after a 0-5 start for the team, but with some shuffling between the LCS and Academy sides that ultimately struck on former starter Ryu ‘Ryu’ Sang-wook returning to the team, they finally found a winning recipe.

The team gradually clawed their way back up the standings over the second half of the season, coming within reach of a playoff spot by the final week, but a loss in their tie-breaker against OpTic Gaming ultimately ended their season. 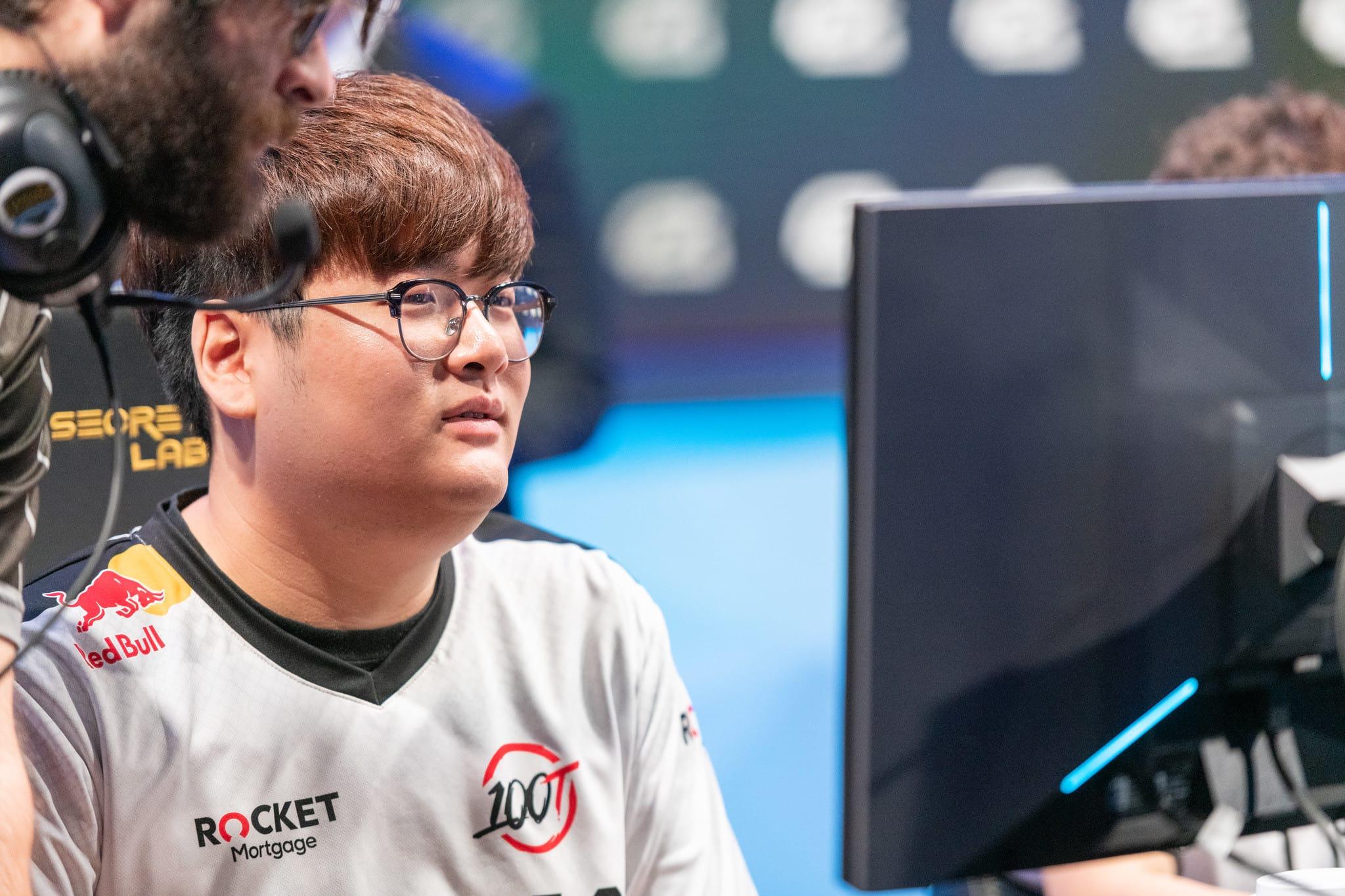 100 Thieves rediscovered their form with the return of Ryu to the mid lane.
[ad name=”article3″]

Though the team fell just short of reaching the playoffs and keeping alive some home of attending the World Championship again, Nadeshot remains proud of his squad. In a statement on Twitter following the final week of the season, he praised their tenacity for pulling off an incredible turn-around despite their earlier struggles.

“Don’t think many people will understand what starting 0-5 in the season can do to a player’s morale and mentality. Would’ve been easy for them to give up, check out and just collect a pay check but they did the exact opposite and made a ridiculous run towards a playoff spot.”

A lot of ups and downs in our League of Legends program this year but one thing stood true, our players and staff never gave up. I’m proud of the fight we showed in the second half of the season but we’re not content with our performance. Coming back stronger than ever in 2020.

So although in the end we came up a bit short, our team kept fighting through the very last second and for that, I’ll always be proud. Good luck to the rest of the teams in the playoffs, go show the world what North America can do. We’ll see you next year.

While 100 Thieves’ season might be over earlier than they’d have liked, fans of the team can at least look forward to 2020 with much more optimism than many might have had for the majority of this year.