In an unprecedented move, Misfits Gaming have subbed out their entire starting roster for their Week 5 matches in the League of Legends European Championship Summer Split, replacing them with the academy lineup.

Despite boasting some legendary names in League of Legends, Misfits’ struggles in the summer split have been clear to see, showing regression from even their lackluster spring split where they finished eighth, with an 8-10 record overall.

They are currently wallowing in ninth for the summer split, with a 2-6 record, their only wins coming over tenth placed Excel and the ever inconsistent Rogue. 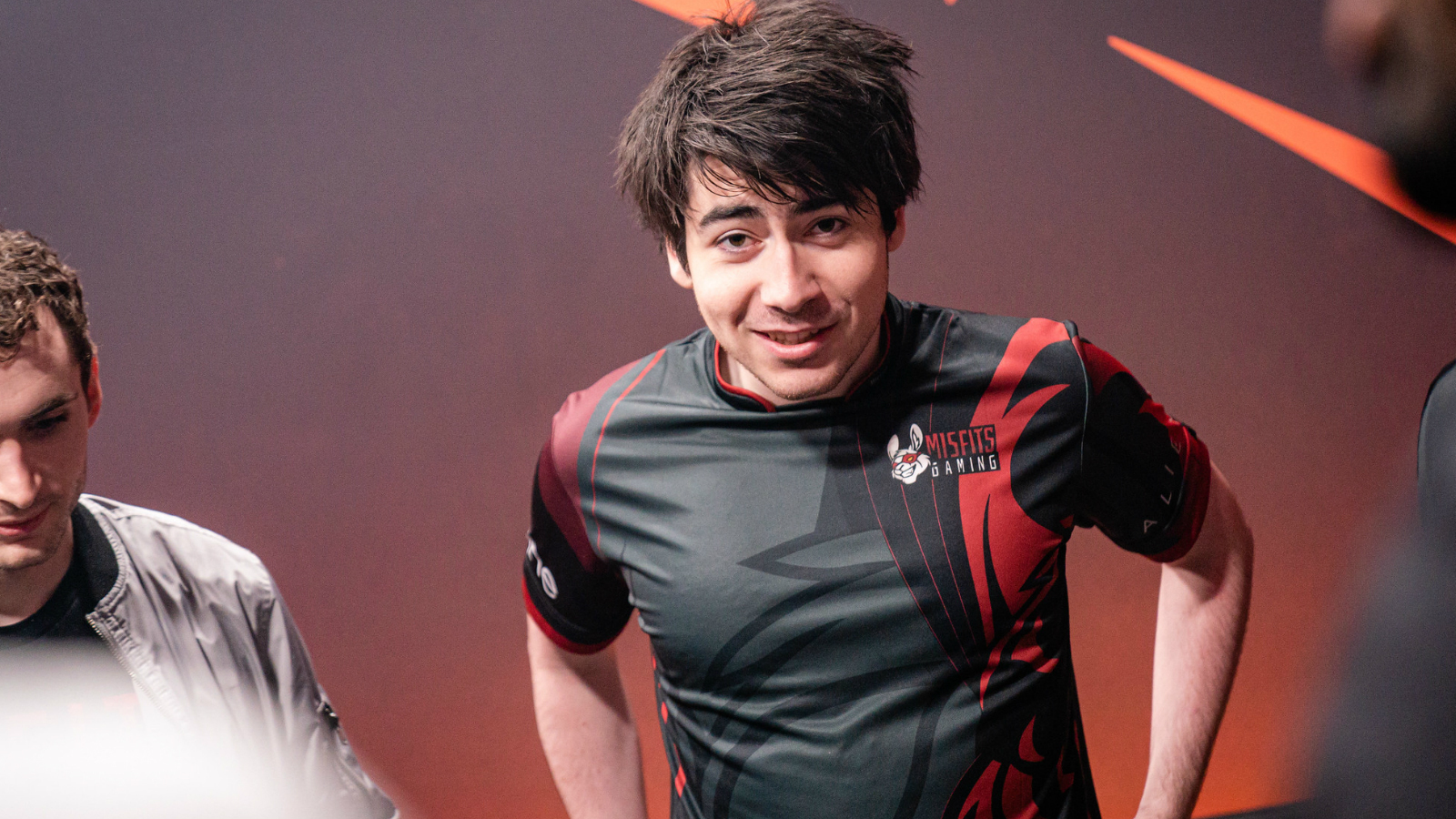 LIDER was promoted from the premier team to the main Misfits roster earlier in the 2019 Summer Split.
[ad name=”article2″]

In a drastic attempt to turn their fortunes around, Misfits have announced ahead of Week 5, where they will play Splyce and then Rogue, that their entire starting lineup is to be benched.

Misfits’ VP of competitive performance, Hussain ‘Moose’ Moosvi, explains that they wanted a roster who has experience playing and training together, and that their academy roster fulfils this requirement.

“We needed to find a way to have some consistency, and that meant having players that already understood how to play together,” Moose explained, “So we made the decision to promote our premier team up to LEC for this weekend.”

Although Moosvi was careful to clarify that it is only for the Week 5 matches, Misfits top laner Paul ‘sOAZ’ Boyer has made a number of posts following the announcement, that seem to suggest the main roster has played its final match together.

On July 18, sOAZ expressed his disappointment that the all-star lineup didn’t work out as intended, and wished his (presumably now-former) teammates the best of luck.

Now that you have heard the news, I just wanted to share some of my thoughts with everyone. I'm sad that the team didn't end up working out as expected because I am convinced that all of my teammates are extremly talented players no one person should be blamed for our failures.

Discussing the team’s struggles, sOAZ highlighted that the recruitment of Adam ‘LIDER’ Ilyasov and Thomas ‘Kirei’ Yuen, while good players, was not conducive to building a strong foundation for the core roster.

I believe that both of them are great players, however to have a working 5+ man roster you need to first have a solid foundation and and having them adapt to our team rather than relearning the game with two new players and multiple iterations of the roster.

He also explains that he felt a similar slump in performance as in the spring split, and with seemingly no light at the end of the tunnel, the roster previously touted to mount a championship challenge collapsed.

Prior to the start of summer split scrims were going better and I was very confident in my own capabilities but as the season went by we were not improving as fast as we needed to (similar to what happened in spring), so management decided to play the entire academy team in LEC.

Misfits premier roster, listed below, will now play out the week 5 matches vs Splyce (Friday, July 19 at 12 PM PST) and Rogue (Saturday, July 20 at 12PM PST).