The upcoming debut for League of Legends’ new hip-hop group True Damage is introducing the best skin for Ekko yet – along with incredible easter eggs.

Riot Games are nothing if not thorough when it comes to introducing inspired reimaginings of their popular champs, and they’re going all out once more for the launch of their next band starring League of Legends champions.

While there’s been a ton of fanfare for the upcoming release, which includes a Louis Vuitton skin for Qiyana, players have been living the early look for the Boy Who Shattered Time. 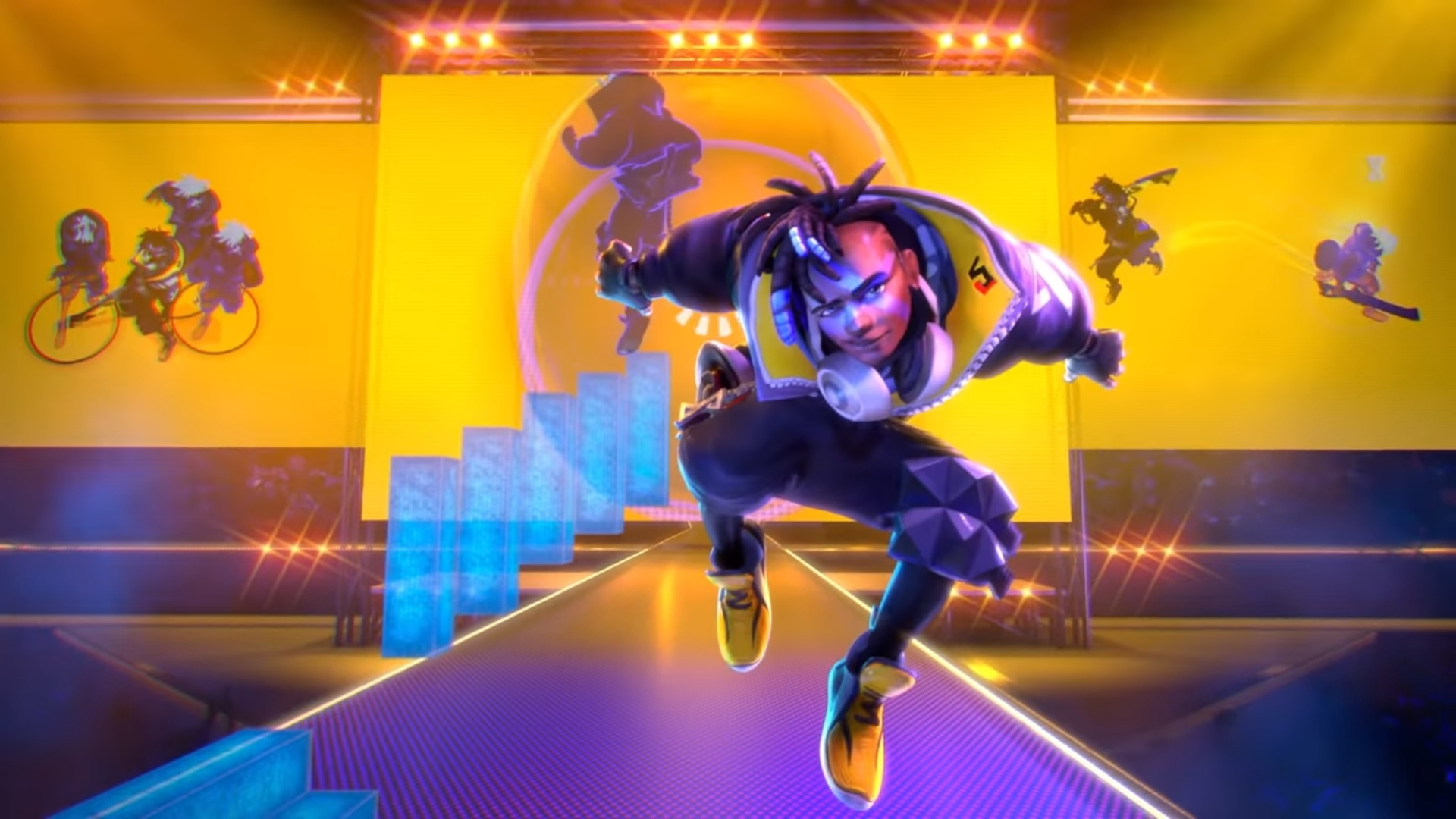 Ekko is getting a huge cosmetic redesign with his True Damage skin.

In a SkinSpotlights video for Ekko’s TD design, players are introduced to the new voice lines that’ll come packaged with the 1820 RP skin.

Ekko is getting a whole lot of new quips and easter eggs depending on the in-game scenario a player encounters.

“Damn… K/DA’s song is certified ‘All-Kill.’ Where can I get some tickets?” Ekko says after making first contact with another champion in a K/DA skin.

There seems to be some friendly rivalry between some of the members of TD, as heard when TD Ekko comes across TD Qiyana: “Qiyana’s voice is somethin’ special. But she ain’t drowning me out!”

When Ekko manages to defeat an enemy in a Pentakill skin, the champ makes sure to rub in the kill with a vicious diss: “Pentakill? Only needed one kill to beat you.”

But the real treasures are uncovered when Ekko makes his first move out of the Fountain or has a long trek back to lane.

That’s when Riot Games makes full use of the voice actor’s flow and deliveries with a few bars as the champ makes their way across the Rift.

“Call me a scholar / Gifted and lyrical / Don’t need dollars / To make a miracle,” Ekko says on the first move. 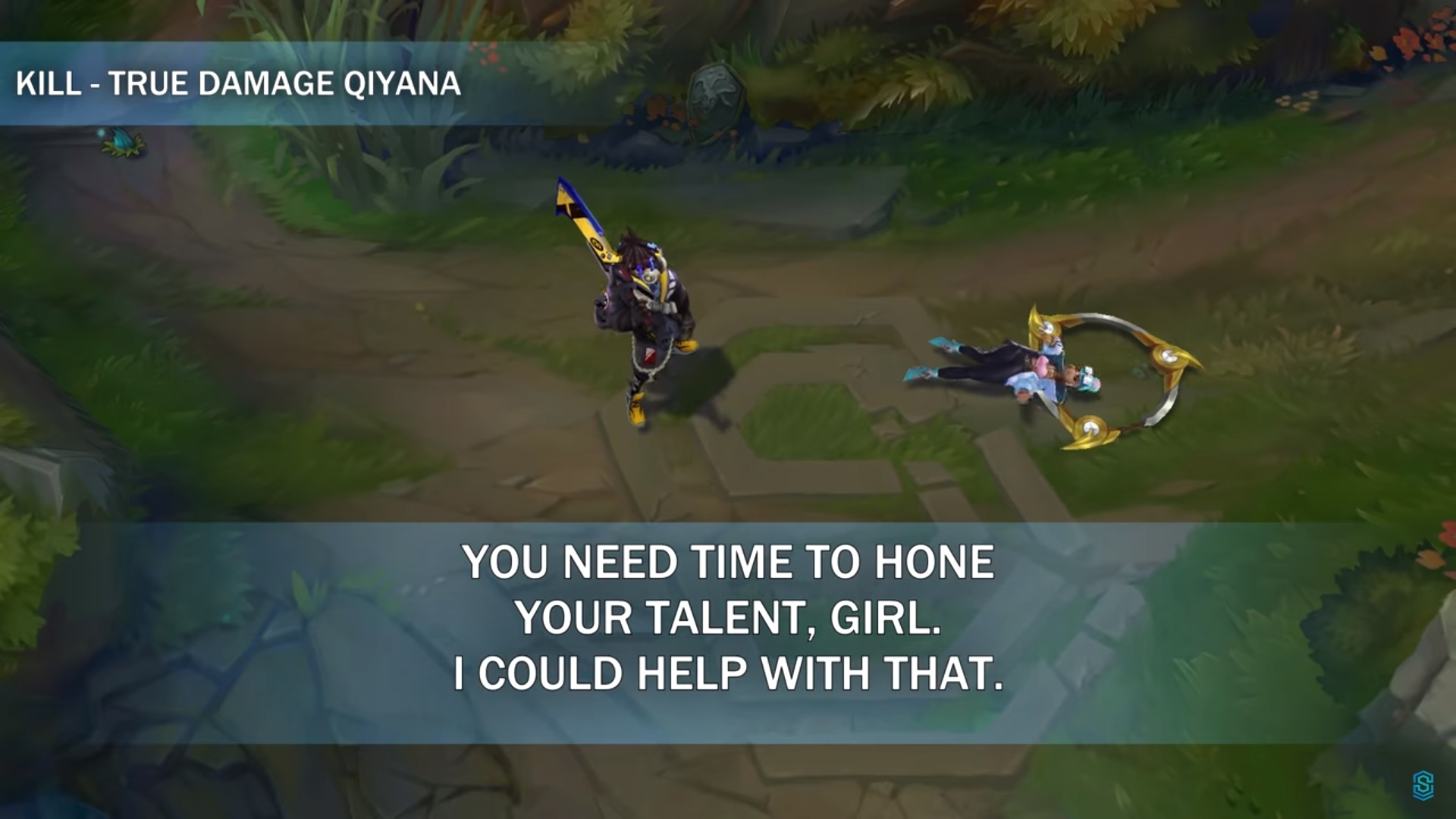 There seems to be some friendly quips when defeating other True Damage members.

Then on long moves, that’s where the devs and the artists chained verses:

“Don’t pray for me. / Pray for my enemies. / Ekko’s the name / The crowd’s acclaim. / Didn’t ask for fame. / I changed the game. / My streets / Weren’t no joke. / Where you think I got beats this dope? / Time is of the essence / My rhymes teach lessons beyond adolescence. / My style’s wild and free. / My bars a divine decree. / My pops praise me might. / I got no one to spite. / My mama raised me right!”

DUCKWRTH, Becky G, Keke Palmer, Thutmose, and returning K-Pop star Soyeon of (G)l-DLE will be taking over Ekko, Qiyana, Senna, Yasuo and Akali in the upcoming GIANTS single. The skins for the group are expected to drop in-game on November 10.

It seems like League of Legends players are going to have a ton of reasons to get the new True Damage skin for Ekko, seeing as it’s filled with unique tidbits to discover.