Riot Games have announced the details for the next international League of Legends competition, Rift Rivals.

Rift Rivals is a mid-season event that sees rival regions put forward their top teams to fight for superiority over their closest rivals. The North America vs Europe Rift Rivals is set to take place on June 27-29.

This year, the NA vs EU match-up will take place once again in North America, at the LCS Studio in Los Angeles. While it is technically Europe’s turn to host, the LEC requested that NA host once again so that they can focus on preparing for the World Championship, which this year will take place in Europe, alongside preparations for the upcoming Summer Split.

Unlike other international tournaments, at which the presence of other regions may interfere in the head-to-head between NA and EU, Rift Rivals offers a chance for the two leagues to clash with guaranteed matches between all of their respective top teams and no opponents but each other.

After a stunning Mid-Season Invitational in which LCS champions Team Liquid faced LEC champions G2 Esports in the final – with the latter securing a record-setting victory to claim the trophy – fans of League of Legends won’t have to wait too long to see the two regions clash once again. 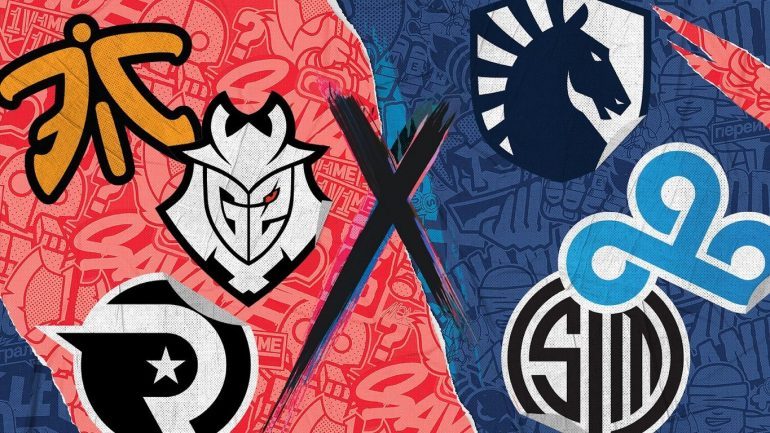 While Rift Rivals certainly doesn’t hold the same weight as MSI, it will offer North America a chance to claim some measure of revenge over Europe – and Europe a chance to further cement their superiority in the rivalry.

For years, the NA vs EU rivalry has been somewhat trivialized in the face of Eastern dominance, with the two regions largely battling over which can be next in line behind the inevitable victors from South Korea or China. Following this year’s MSI, however, the NA vs EU Rift Rivals could for the first time offer a preview of the eventual battle for the World Championship later in the year.

Each region will be represented by its top three teams from the Spring Split. With the LCS no longer having a third-place playoff match, the third NA spot was given to the highest-placing regular season team of the two that were eliminated in the semi-finals, which meant Cloud9 claimed the spot.

As with last year’s Rift Rivals, the 2019 event will feature a group stage with a best-of-one round-robin format in which each team plays every representative of the opposing region.

The group stage will be followed by a series of five best-of-fives for the title, during which each team must play at least once. The region with the winning record in the group stage will get the chance to counter-pick which team plays in the first three matches, while for the final two matches both regions will put forward their teams simultaneously.

The specific match schedule will be revealed by Riot prior to the release of tickets for the event, which are due to go on sale on May 29. Tickets will cost $30 per day, or $80 for a three-day bundle.