League of Legends senior champion designer August “Riot August” Browning has explained why some of the champions that many players consider least “fair” are actually good for the game.

In any game there will likely be elements that players find frustrating, justified or otherwise, but when it comes to competitive games like League of Legends, players are particularly prone to criticizing aspects that leave them feeling like they have no counter to an enemy’s play.

While judgements about what feels “fair” are obviously enormously subjective, in League of Legends one of the popular targets of criticism are the more powerful assassins, as these types of champions are designed such that, if they’re successful, they can effectively “one-shot” you with a single burst of damage.

While it’s a great feeling for the assassin to delete an enemy, these kinds of champions can leave victims feeling like they were powerless to react. If an enemy with that capability is hitting you, it’s often already too late. 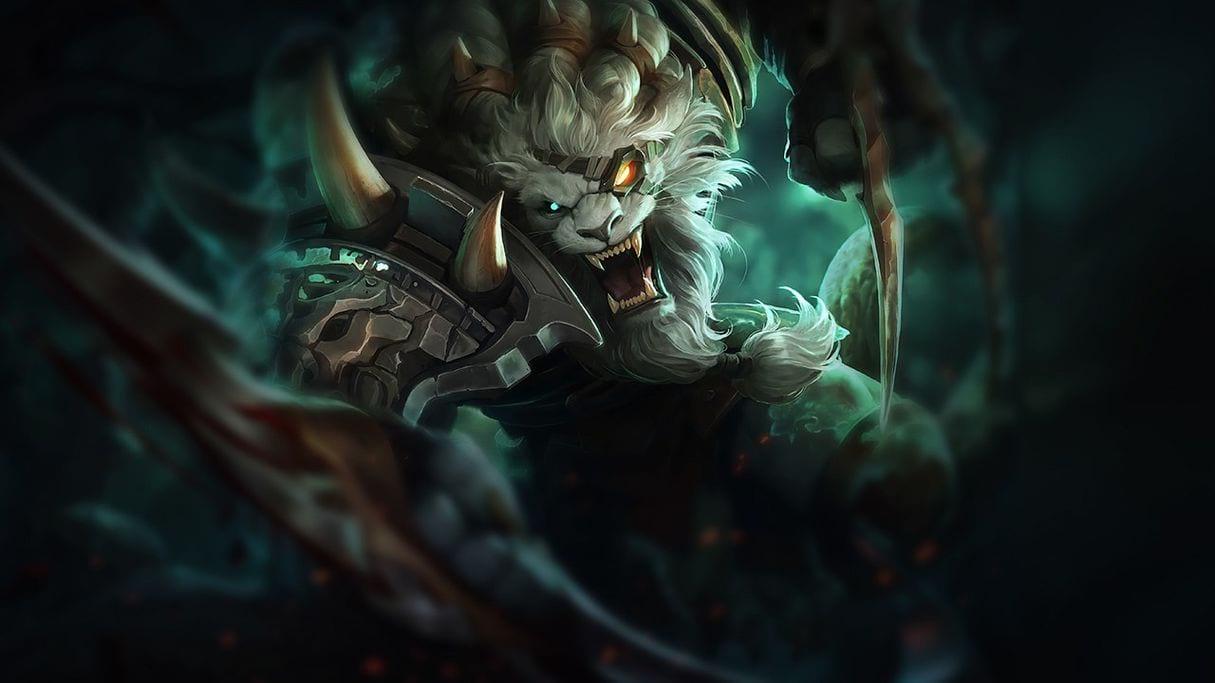 Rengar can often feel frustrating to play against.

This can be particularly annoying to play against in the case of champions like Rengar, who don’t even need to hit a difficult skill-shot in order to execute their combo and therefore can’t easily be dodged – which can also make it feel like they needed less skill to earn their kill.

Riot August argues that “one-shot” champions are actually good for the game, however, as they add another element of strategy.

Rather than being able to just out-play enemies mechanically by dodging skill-shots, champions like Rengar, whose ultimate allows him to leap to an enemy champion, force players to think strategically about their positioning so as not to get caught out alone.

Part of League's longevity and depth comes from the fact that it supports MULTIPLE EXTREMELY DIFFERENT WAYS TO BE GOOD AT THE GAME.

Some ways to win are tactical (dodge skill shots), some are strategic (group with team to not be murdered by alpha-lion).

Naturally, the actual implementation of these factors includes a lot of nuance and variables, from how far ahead an assassin needs to be in order to “one-shot” a target, to which targets they should be capable of “one-shotting” – some being naturally “squishier” than others – and more meta variables like counter-picks and team synergies.

The opposite side of champions designed to “one-shot” is that when they fail to get ahead enough to actually pull off such an execution they can feel useless, as OpTic Gaming jungler William ‘Meteos’ Hartman points out.

In response, August explained that this is why Riot try to give assassins a means of escaping if they fail to one-shot an enemy, which also means that they then don’t need to make the champion’s one-shot capability too powerful in order to make them viable.

This is typically why we try to give assassins "outs" in case they fail.

Rengar W, Ekko R/W, Kha'zix R. Without these mechanics they'd have to be even MORE one-shotty to be effective (and there's a limit to how high you can go there)

It seems that Riot don’t have any intention of significantly toning down high burst-damage champions, so players who really don’t like playing against champions like Rengar will have to make do with banning them out as far as possible.