League of Legends World Championship in 2019, and why he thinks LEC’s representatives won’t live up to the hype.

Razleplasm, who casts the Chinese LPL competition, has backed eastern representatives Royal Never Give Up, FunPlus Phoenix, and Invictus Gaming as favorites to all make it out of their groups, mainly at the expense of Western darlings Fnatic and Team Liquid.

According to the Riot personality, the international interest building around Europe’s three teams has been misplaced, with most of the hype coming from G2 Esports’ positive run at the Mid-Season Invitational, and not from overall regional strength. 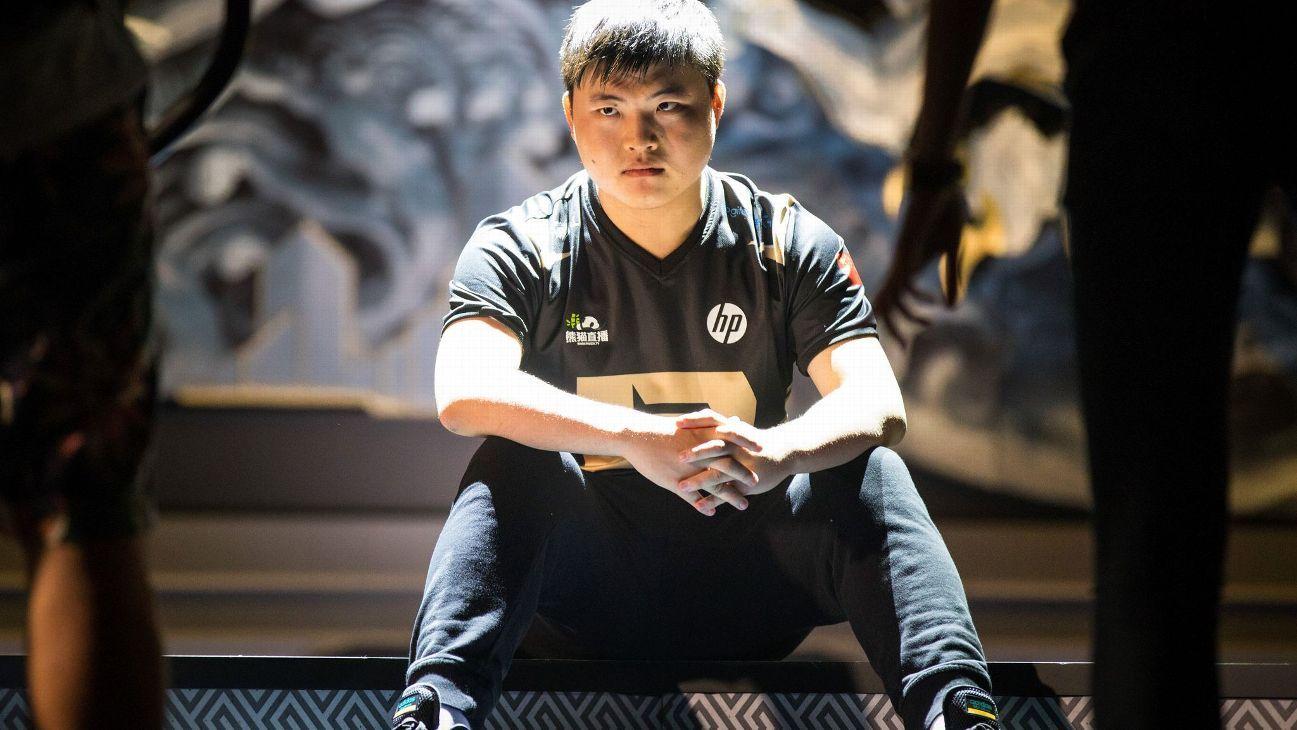 “My big thing for Europe is a lot of the discussion around which region is the best is based on G2’s current strength, but historically it’s been who has the strongest depth of talent in their region,” the caster said on the September 25 episode of Travis Gafford’s Hotline League.

“The problem with Europe is I look at G2 and they’re fantastic, they’re the best team in the world, then I look at Fnatic and while they’re a great looking team, there’s a lot of regional familiarity that you saw in the finals. 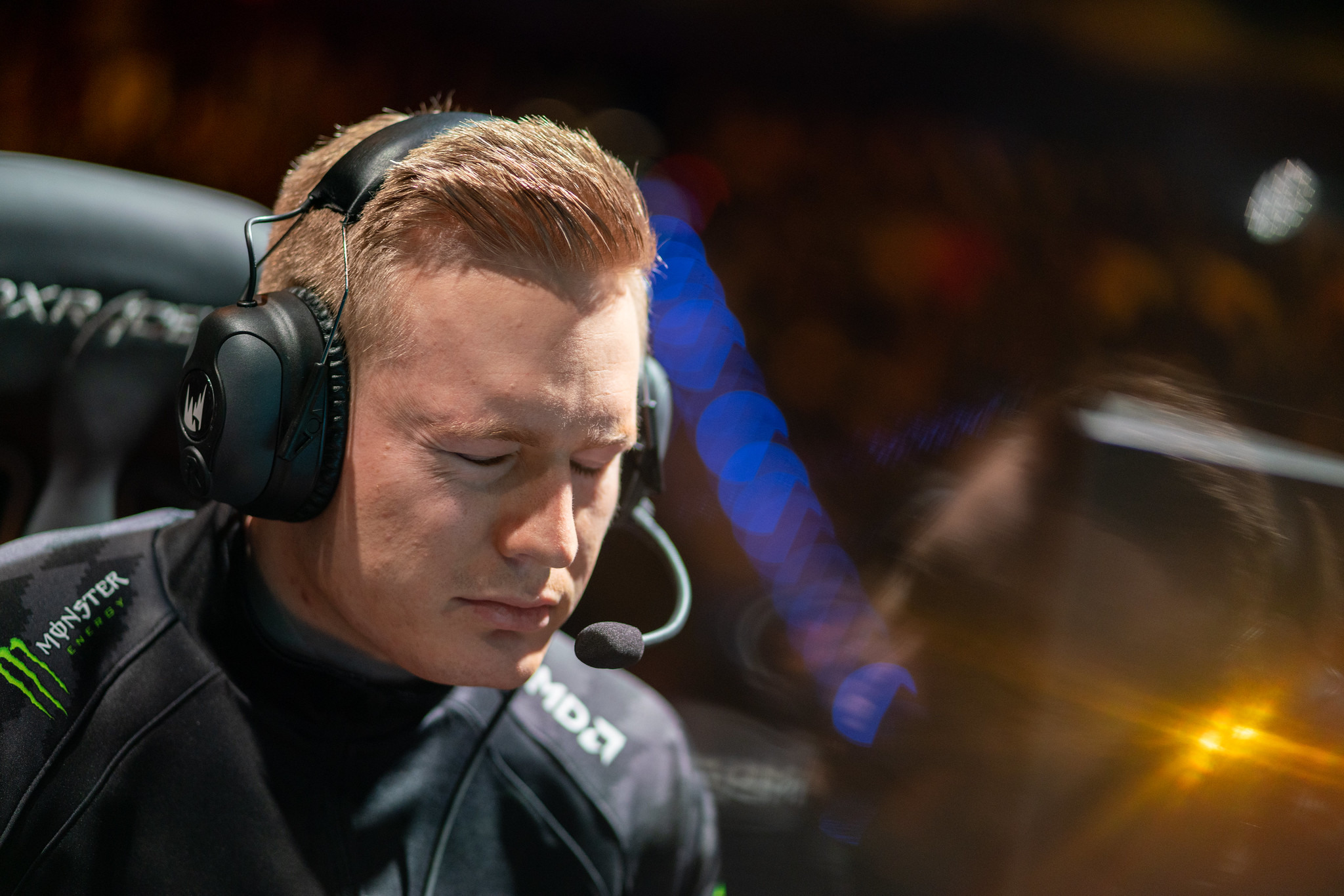 Razleplasm believes LEC teams Fnatic and Splyce will struggle to make it out of groups in Berlin.
[ad name=”article3″]

According to Raz, the dominance of the three Chinese representatives – all of whom are hitting their straps right before Riot’s major tournament – will see them all qualify into the top eight at Worlds, and potentially move on to claim the title for a second straight year too.

“All LPL teams will make it to knockout stage, easiest shit in the world,” he declared.

“FPX first seed in their group, RNG second seed because I think SKT are incredible at this point and certainly a top-two team, and Fnatic doesn’t make it out. IG second seed (in Group D) because deep down my gut’s telling me DAMWON is going into that group.”

For mobile users, the video segment starts at 10:44.

For many North American fans, the Chinese region only matters for one reason – can TL repeat their 3-1 semi-final upset from MSI earlier this year and defeat IG? In Raz’s opinion, the LCS champions will struggle to break out of Group D.

“Team Liquid looks like the better team going into the tournament, but if you look at every Worlds series except maybe Season 3, second seed and third seeds have often done better,” he said of TL’s top-eight hopes.

“For me, it’s all about recency. I think consistency matters, but when I look at IG I see a team that has consistently grown after having issues with synergy. The reason why I’m pretty high on them [to qualify to quarterfinals over TL] is that iG is looking better and better.” 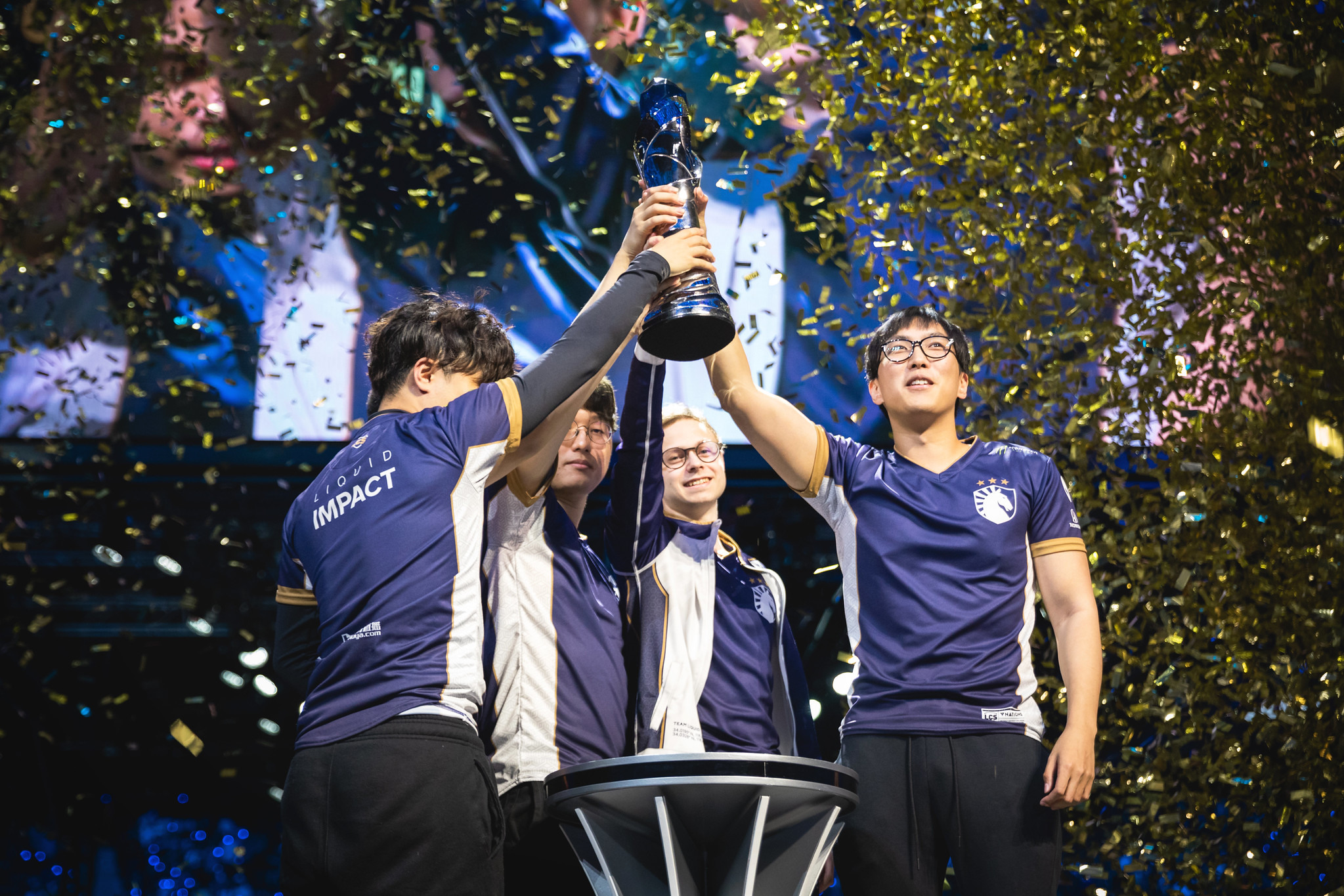 Not everyone agrees with Raz’s assessment of the ‘group of death’ battle brewing in Group C, however, with some players expressing major confidence ahead of the group stage.

Worlds begins from October 2 with the Play-In Stage at the LEC Studio. Follow all the action in our live tournament hub, and don’t forget to submit your 2019 Pick’ems.