League of Legends: This Nami skin concept is perfect for the winter season

League of Legends in the winter means new and exciting skins for the library of characters in the game, and one fan has put in her contribution for what could be The Tidecaller’s coolest transformation to date.

Riot Games is no slouch when it comes to incorporating skin styles that show off their classic champions in a new light, but fans also tend to release their own iterations of redesigns that look worthy enough to spend some hard earned RP on.

In a post to the official League of Legends subreddit, lizrichmond put out her concept for a Winter Wonder Nami concept skin that depicts the mermaid in a more humanized approach while staying true to the icy theme of the season. 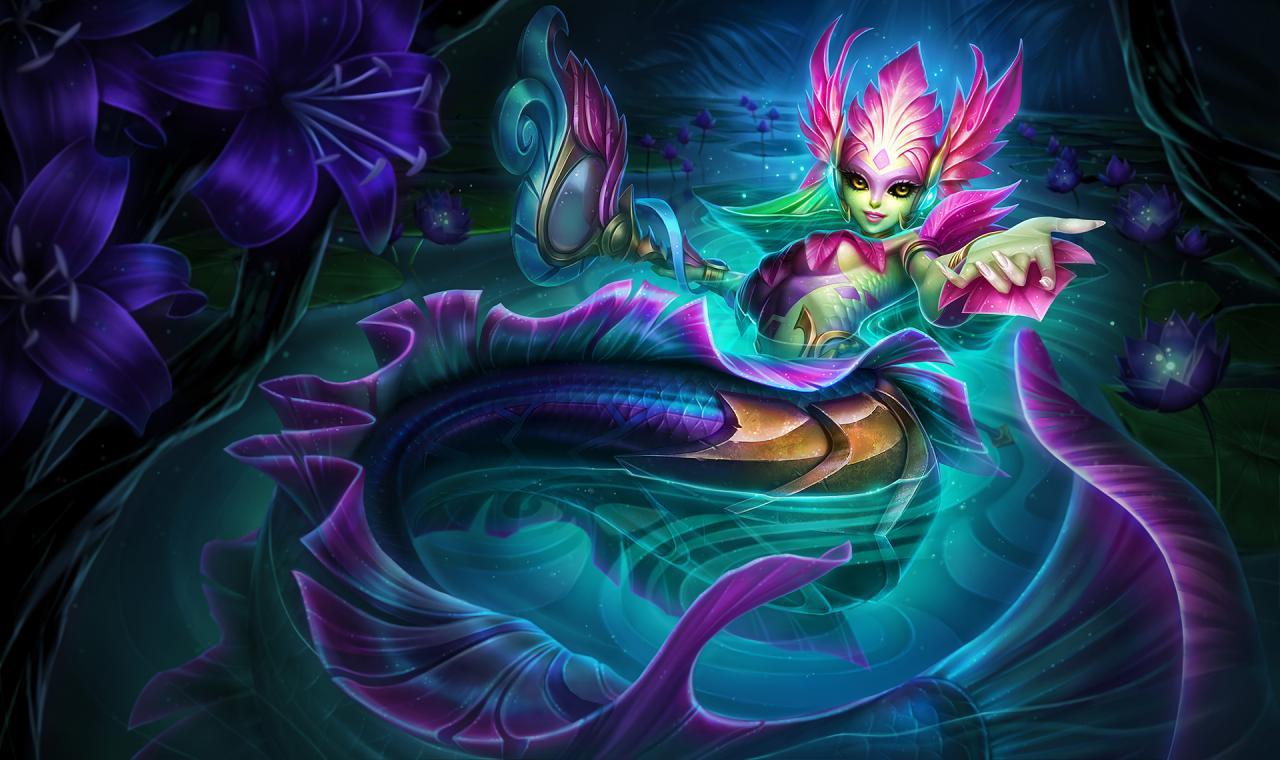 Nami’s skins tend to keep her playful side intact as seen in the River Spirit skin.

The skin concept shows Nami frosted in white with an upgraded head piece and staff made of ice while loosely keeping the style of the original.

The UK-based artist’s rendition has Nami in what appears to be an all-white gown that compliments her glacial motif.

No Winter-themed League of Legends splash art would be complete without the presence of adorable Poros, which the artist included a couple playing with a snowball as big as they. 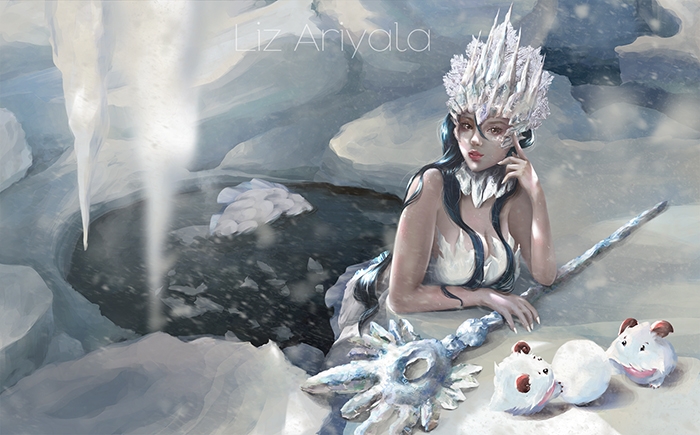 The Winter Wonder concept for Nami.

Commenters likened the portrait to be more of an Ice Queen line of skin than Winter Wonder to the artist’s gleeful concurrence at the idea.

The design was met with overwhelming support from the League of Legends subreddit community, and would be a great fit for next year’s iteration of the seasonal event.