League of Legends: Riot respond to backlash over removal of Legacy Cursor

Riot Games have confirmed that League of Legends’ legacy cursor will return after facing backlash for removing it in the latest patch.

The most recent update, Patch 9.15, included the removal of the option for players to switch back to the game’s original cursor icon.

The ‘legacy cursor’ was originally replaced in Patch 8.14 in July 2018, but until now players who preferred the original have been able to switch back to it. In Patch 9.15, that option was removed from the game’s settings.

The change was met with immediate backlash from players, many of whom were frustrated to have their preferred cursor taken away and confused by the decision to remove the feature, which only serves to give players another option.

One player was so upset at the removal of the legacy cursor that they even got the icon tattooed on their leg in tribute. 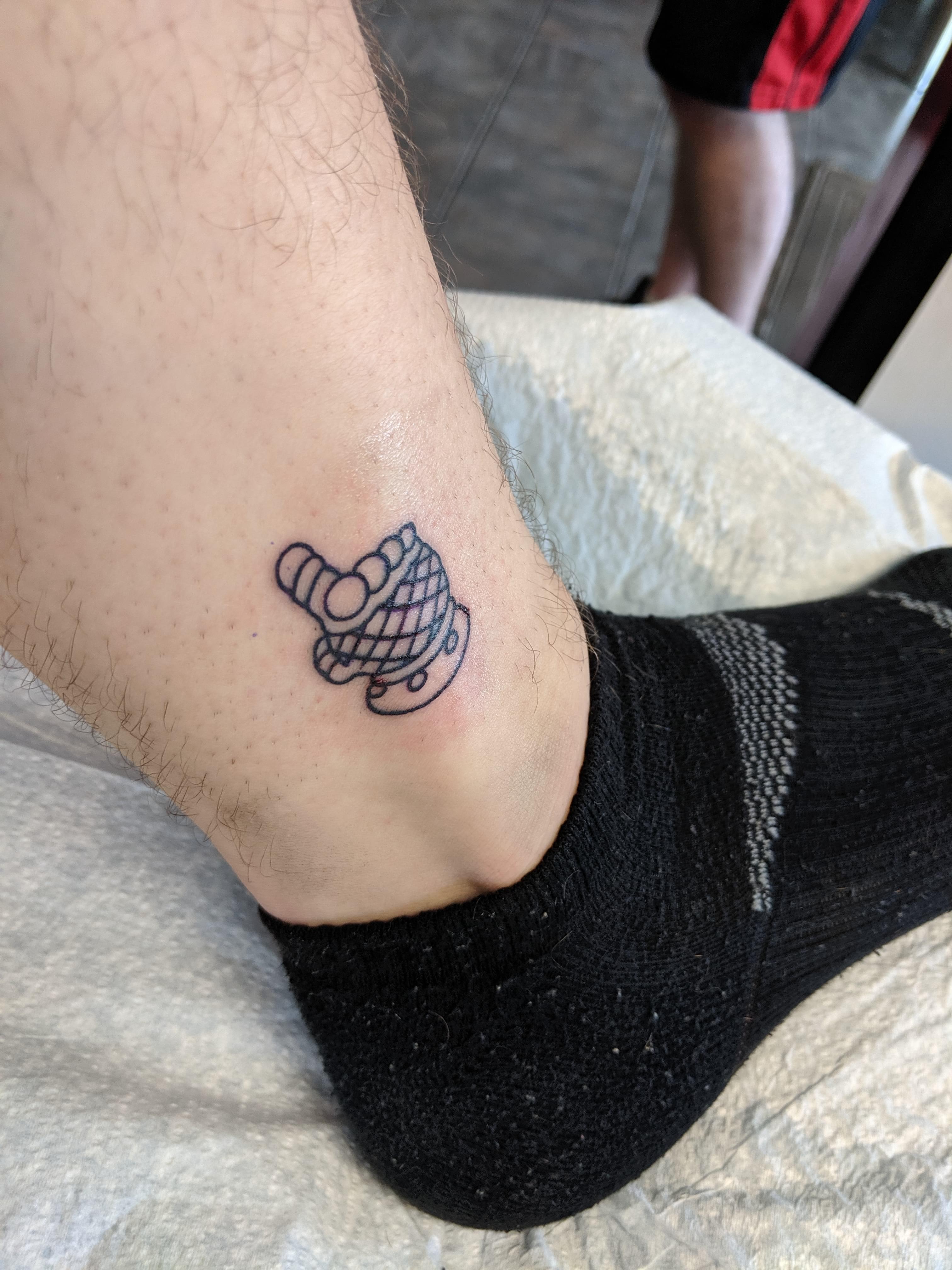 Fortunately for fans of the old cursor, Riot Games have already acknowledged the response and are working on returning it. League of Legends Lead Gameplay Designer Mark ‘Riot Scruffy’ Yetter tweeted that they’re “working to get the ‘Legacy Cursor’ option back in for the 9.15 patch.”

Those that do use the cursor should perhaps be prepared to say goodbye to it eventually, however, as Yetter also states that they’d “still like to clean up this setting someday.”

We're working to get the "Legacy Cursor" option back in for the 9.15 patch.

We'd still like to clean up this old setting someday, but enough players have expressed their preference for the old one that we want to respect that.

Aside from the removal of the legacy cursor, Patch 9.15 also included a variety of balance changes, although these two have faced some criticism for not being particularly significant to the prevailing meta.

Riot stated in Patch 9.14, which introduced some major changes including several new counter-mechanics, that they did not plan on making significant adjustments until the end of the season, which should allow for teams at the World Championship to be well-prepared.

Those who aren’t a fan of the current meta do at least have some things to look forward to, however, with the arrival of Pantheon’s VGU slated for Patch 9.16, which is expected to arrive in mid-August.