The League of Legends developers gave some insight on where the 9.5 patch will be headed after early trends of the latest update are signaling where the game can improve.

The 9.4 update hit live servers on February 21 and brought a slew of changes to the game that sough to balance champs like Urgot, clean up top lane’s meta, and continue the search for a solution to the weak state of marksmen items.

In a Dev Corner entry on February 22, the League of Legends devs gave a preview of what the latest patch might mean for 9.5 in the coming weeks. 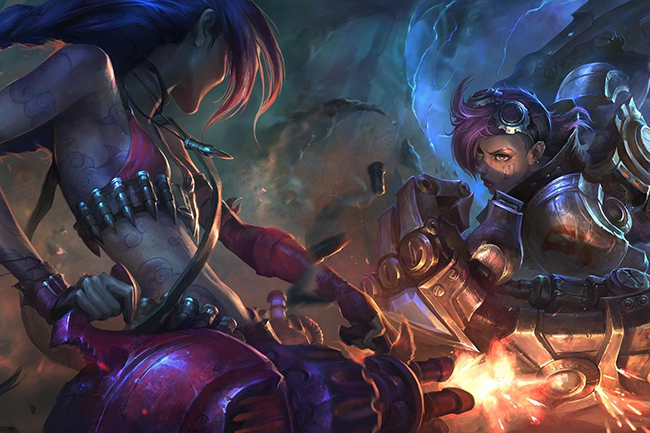 With so many champion tuning in 9.4, Riot is closely watching for what 9.5 will need.

Design Director Andrei ‘Meddler’ van Roon shared some of the early trends they are seeing with the current patch, and detailed where that would lead down the road.

“9.5 is likely to be a fairly straightforward, and probably comparatively small patch,” Meddler said. “It’ll have a range of champion balance changes in it, current expectation is it won’t have any larger changes to game systems though (things like the crit item changes recently for example).” 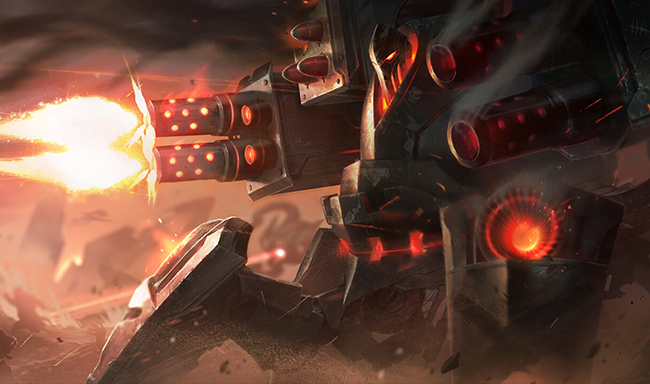 Seems like Riot is going to leave Urgot untouched for a whole patch to see if the the Dreadnought shows signs of slowing down.

It seems that very early on, the 9.4 update is accomplishing some of its more simple balances. But Riot will keep a close eye on the effects from drastic changes like the ones Urgot and the Conqueror rune received.

Meddler mentioned that Riot was still chipping away at an improved Bounty System, but that those changes will probably come in the 9.6 patch.

Riot Games seem to be satisfied with the initial impacts that 9.4 is having, and if it keeps in the right direction, League of Legend’s 9.5 patch could be used to stabilize minor bumps encountered along the way.