League of Legends players with the highest level of honor are getting new skins and chromas, which will reward people for consistent good behavior and sportsmanship.

The popular MOBA isn’t without its faults, but a lot of the time those problems can be found while playing with the toxic minority of the player base who can ruin the overall experience.

To combat more players falling into the dark trend of trolling and toxicity, the Riot Game devs award Honor levels for players to build on with the idea of actually earning a shiny new piece of content simply for not being a pain to team up with. 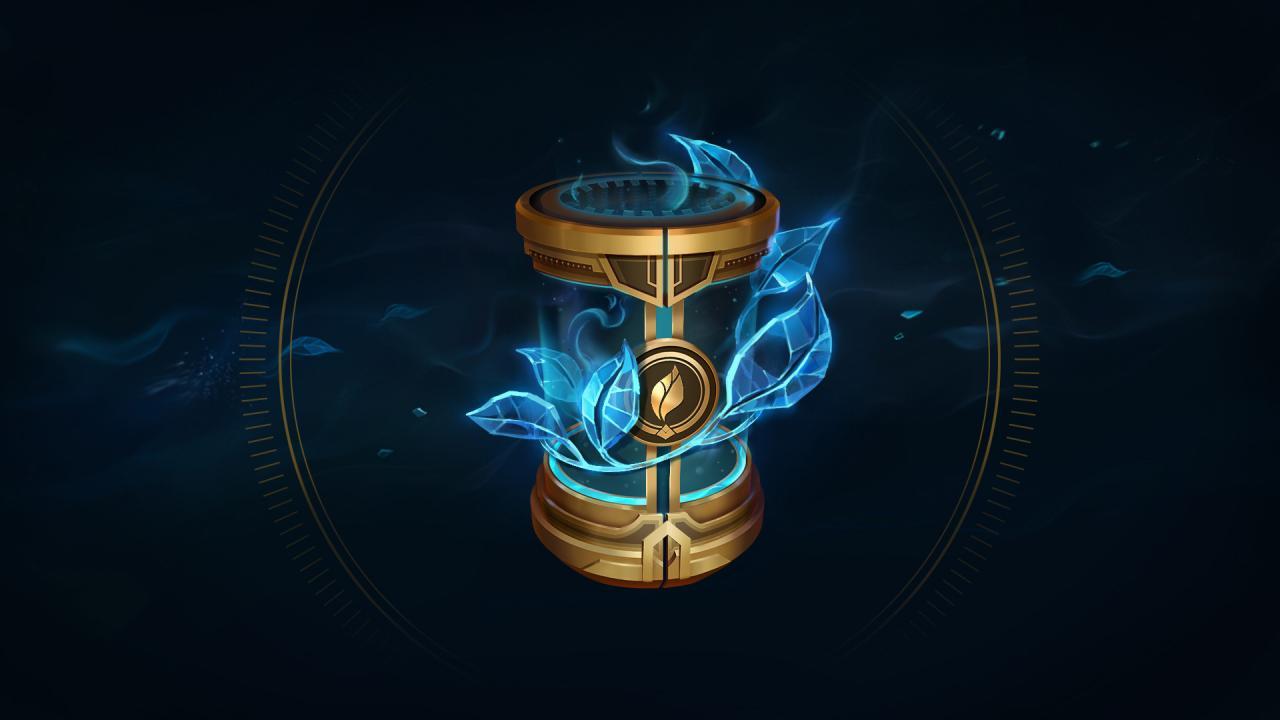 2019’s Honor capsules will have more to offer players.

In the upcoming 9.16 patch for League of Legends, the devs are going to be giving players who have achieved Honor 5 level a couple of new ways to style the exclusive Medieval Twitch and Grey Warwick skins.

The two skins featured for those champs should already be in the inventory of player who’ve kept their Honor 5 throughout the seasons, but the Riot devs are giving new honorables a chance to pick up the alternate looks for the ADC and jungler. 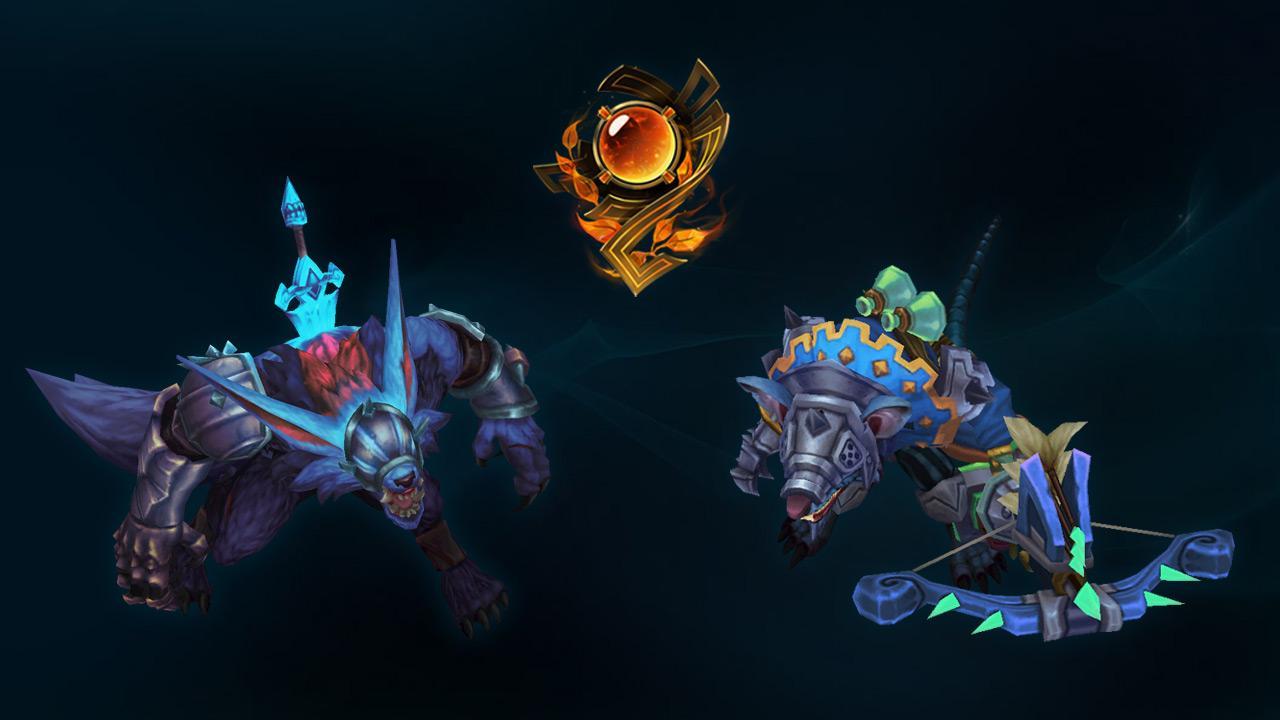 The new chromas for the Honor rewards that give exclusive content to League of Legends players.
[ad name=”article3″]

For the 9.16 honor rewards, Riot is giving League of Legends players who earned the 2019 Honor 5 Capsule double the juice with two tokens in it, instead of one. This will give a bit of flexibility to all players.

“If you’ve been super honorable (and a little lucky) for the past few seasons,” Riot’s announcement says. “You might already have both exclusive Honor 5 reward skins: Medieval Twitch and Grey Warwick.” 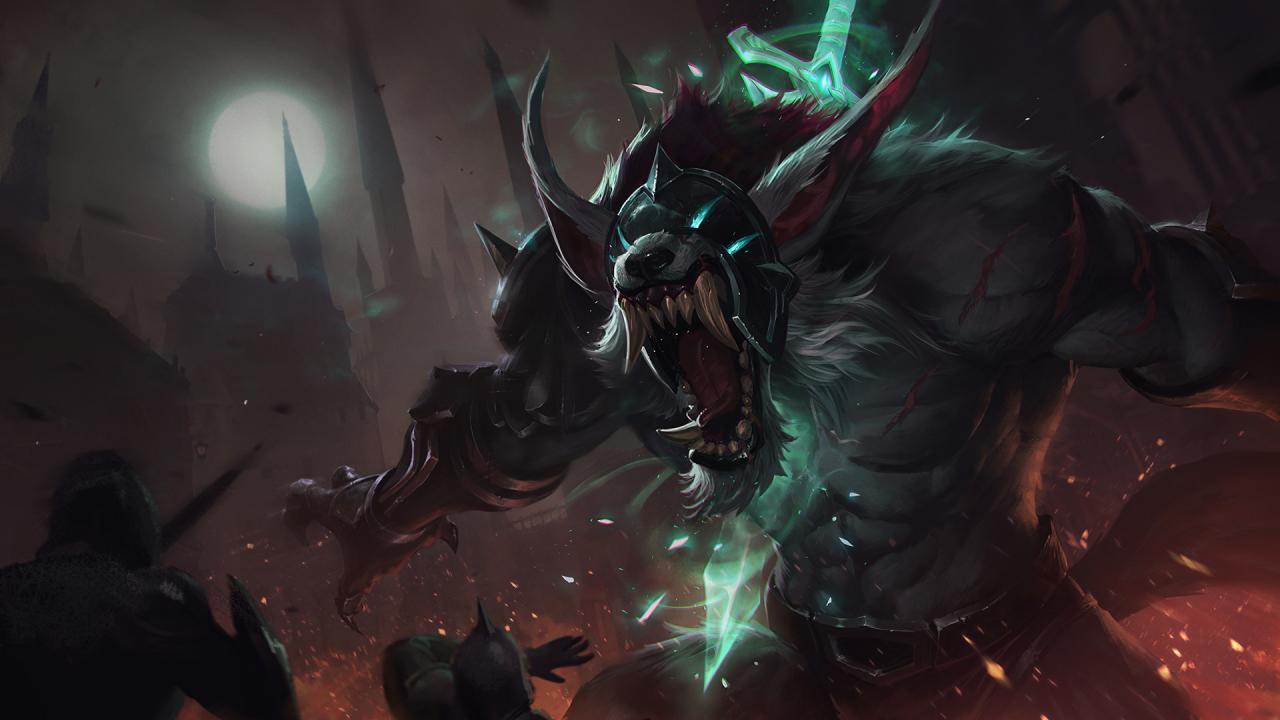 League of Legends players can get Grey Warwick for good behavior!

Because of this, some players will actually be able to pick up both new chromas if they already own both skins. But new players getting Honor 5 for the first time can pick up a complete set of either Warwick and his chroma or Twitch and his chroma.

However, if chromas aren’t their thing, achieving Honor 5 in 2019 can add two new skins to a player’s collection.

Rather than succumbing to the tilt, the easily acquired character designs offer terrific incentive for players to focus on working together while sporting exclusive League of Legends skins.