The coach, owner and jungler of Hong Kong-based League of Legends Master Series (LMS) team, Dragon Gate, have been punished by Riot Games for match-fixing and betting on league matches, and removed from the league.

Player subbed for refusing to participate in match-fixing

The team’s top laner Huang ‘2188’ Jin-Long explained, in a lengthy Facebook post, that AD carry Liu ‘Soul’ Kai was approached by management and offered $750 per match to ‘throw’, and when he refused, Soul was replaced by Jiang “YuLun” Yu-Lun.

The owner of the team, Hu Wei-Jie, has been banned from being involved with a team in any Riot-organized tournament, after using the match-fixing to place bets “using multiple accounts and earn over hundreds of thousands with the extremely low odds.” 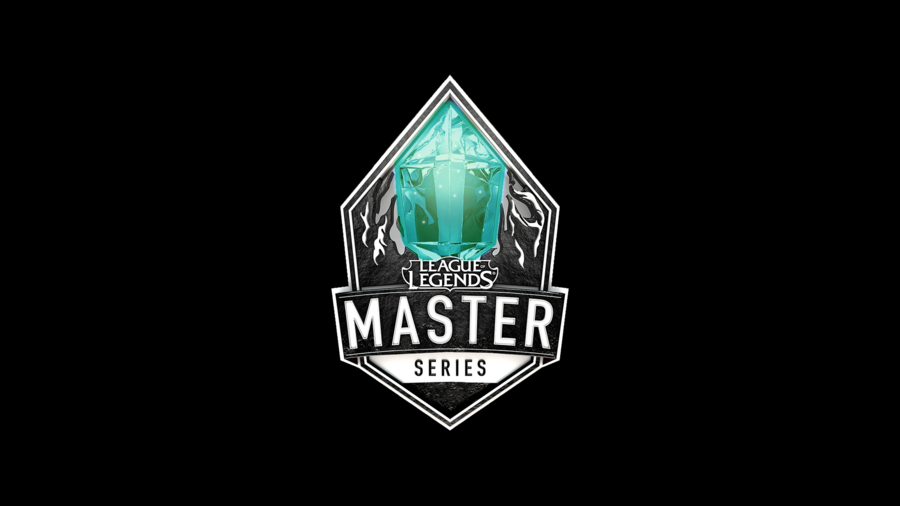 The team has since been removed from the League of Legends Master Series.

According to 2188, unlike Soul, jungler Liu ‘JGY’ Yang accepted the offer to fix matches, which impacted directly upon his performance.

JGY was known to have a sometimes overly-aggressive play style, which it looks like now was caused by his involvement with the match-fixing scheme.

“I don’t know how much money JGY got,” 2188 explained in his post, “I thought that every player would had have misplays. I thought every player would have felt nervous and underperform. I thought the super aggressive play style was JGY’s unique play style. I was wrong. I could not believe that you were involved in alleged match fixing. But you were lucky, you didn’t receive a permanent ban.” 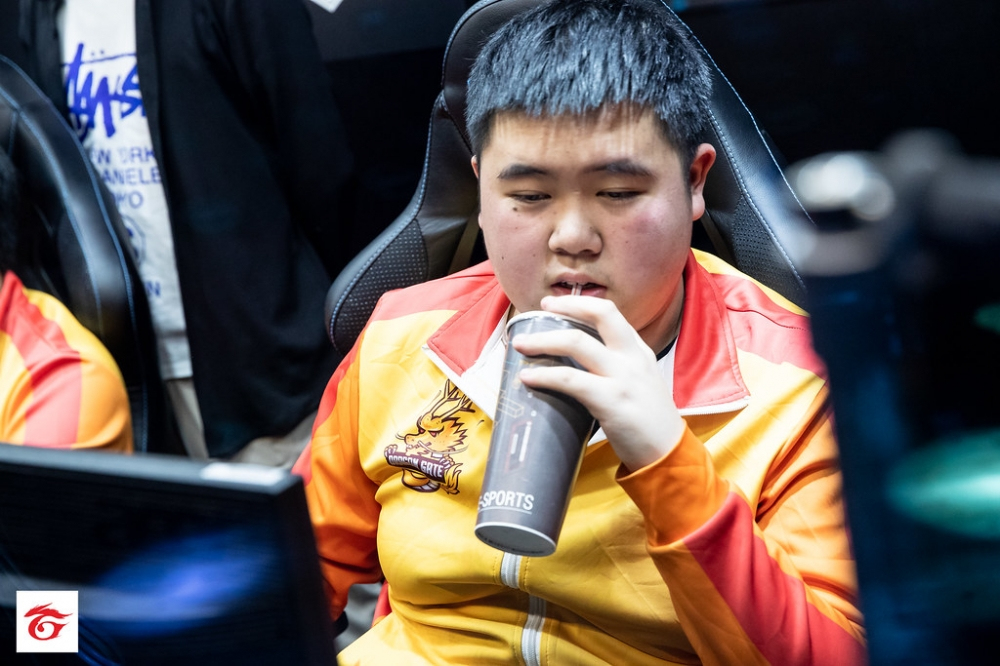 JGY’s aggressive play style may have been down to his involvement in match-fixing.
[ad name=”article3″]

JGY was only banned from competitive play for 18 months, while coach Fan “yoga” Jiang-Peng and manager Li ‘xiaoyu’ Xin-Yu both received 12 month suspensions.

In a twist, the owners of Dragon Gate Team are reportedly attempting to sue Riot Games following the suspensions and removal from the LMS, in hopes of retaining their LMS status.

On the team’s official Weibo page, they state “Riot ruled on unimaginable grounds with insufficient evidence.” In another post, they show the letter “we will use to sue Garena” – Garena publishes League of Legends in South East Asia.

Following the investigation, Dragon Gate have been disqualified from the LMS 2019 Summer Promotion, and their spot in the LMS Spring Split has been taken by Taiwanese team SuperEsports.