League of Legends could make Pentakills more impressive with this feature

Nothing is more exhilarating in League of Legends than earning the illustrious Pentakill banner knowing it’s going to flash in the face of everyone in the match, and a brilliant concept would up the ante even more.

Riot Games’ MOBA has tons of voice lines for their roster of over 140 champions, but a new idea would add in one more for each character that plays would kill over to get activated.

In a Reddit post, user ‘JAZEYEN’ had an incredible idea to add a slight, but not overt, element of “BM” when getting a Pentakill that would definitely make the moment that much sweeter. 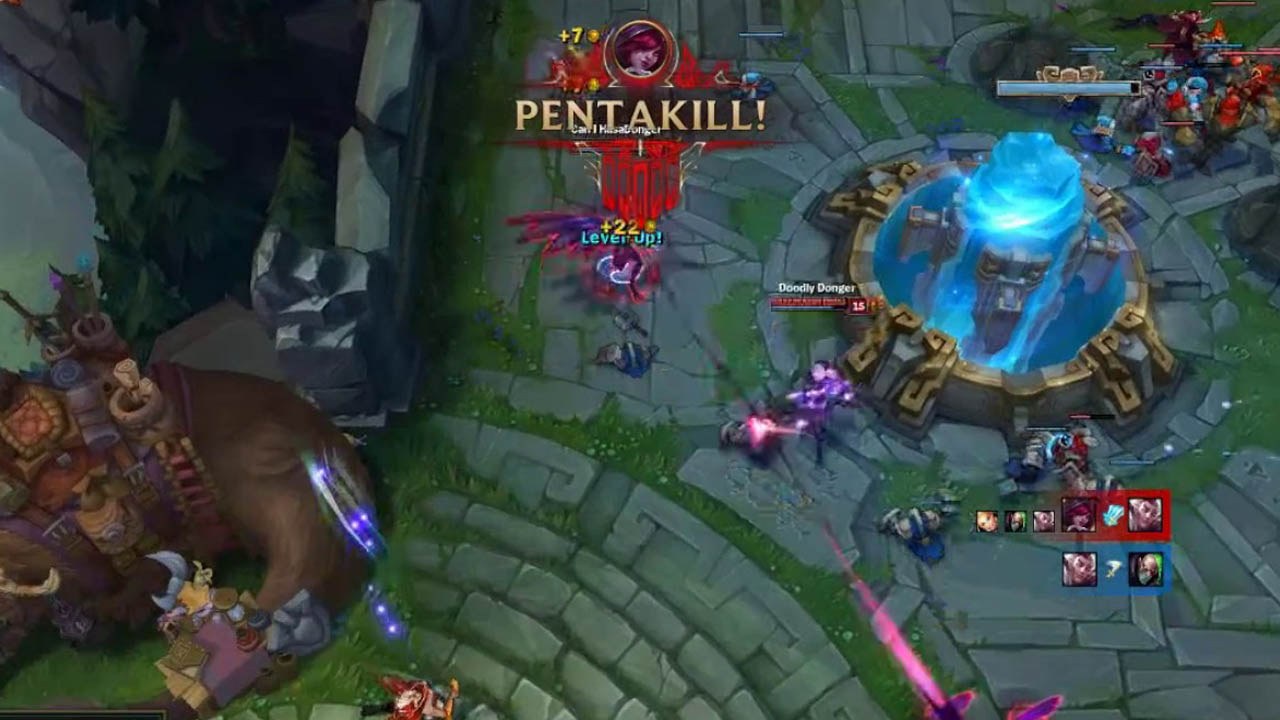 A lot of players have never got a Pentakill in-game, but this feature would make it that much more memorable when they do.

Getting a Penta would instantly be a career highlight for anyone, but JAZEYEN thinks their idea would make the play “more empowering and exciting.”

“Champions should have a unique voiceline played whenever they get a pentakill globally,” JAZEYEN said. “… It could be played to just your team, or just straight globally. But I feel like this unique touch would make these rare occasions just feel more empowering and exciting.”

The Redditor even gave some examples of hilarious voice lines to compliment his concept, such as Pantheon saying “They are privileged to die at my pizza feet” while someone like Rammus would give the ultimate BM by saying “Ok.” 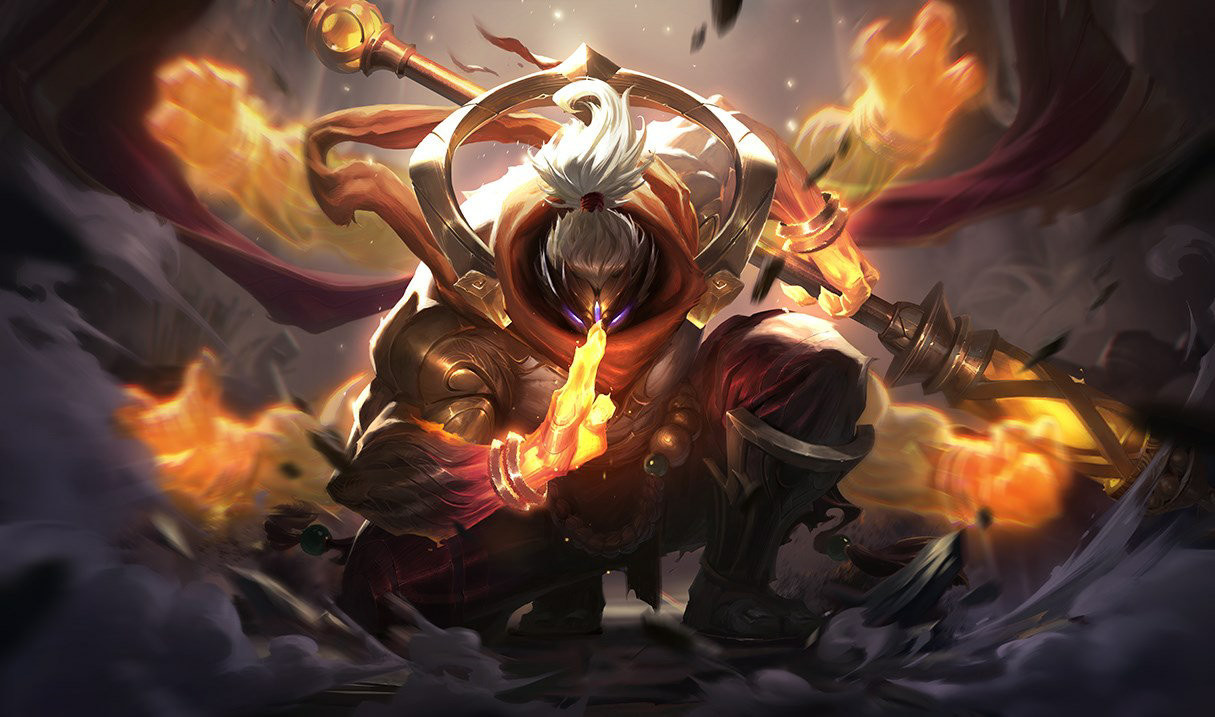 A special voice line after a Pentakill would give a lighter element of BM.

As it is League of Legends players have the option of setting an emote to automatically flash when getting a Pentakill, but it seems like a lot of players were also on board for the proposed added flair.

“Getting pentakilled by Jax and hearing him say ‘Imagine if I had a real weapon’ would be hilariously BM,” Reddit user ‘Hansway’ said. “Amazing idea.”

The idea was actually met by tons of people who wish Riot Games would utilize their character’s voices in the game more, seeing how all their champions have incredible one-liners as it is. 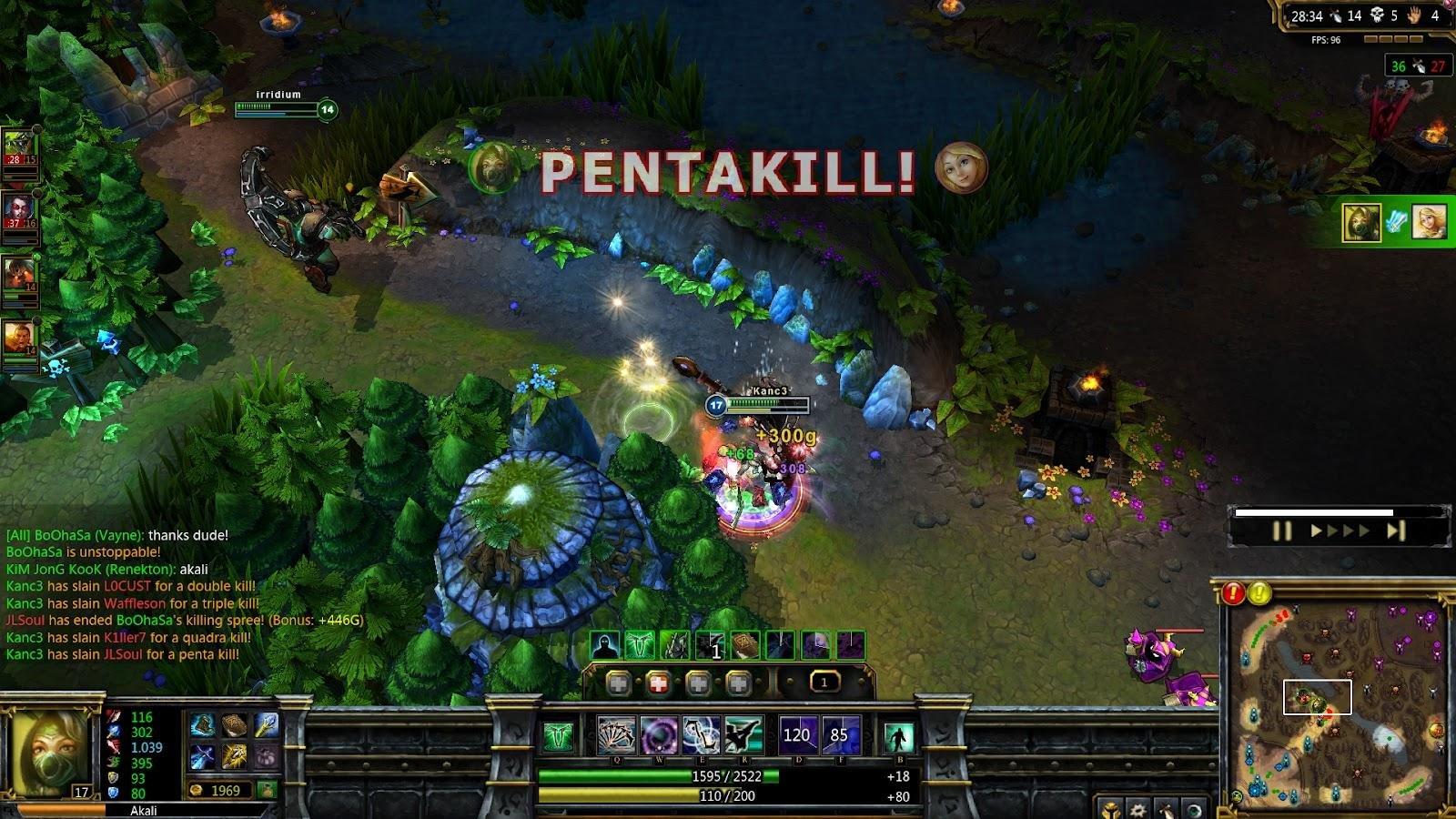 Maybe its time to give Pentakills another element that everyone in the match can hear.

“Honestly any opportunity for a character to talk,” Reddit user ‘Sarkazam’ said. “I’m all for. Riot has great voice acting and champion design lore-wise, and I really wish they would show it off more.”

An idea like this would only be a terrific way of making the game feel more animated, but it wouldn’t be too excessive seeing how players would still need to earn a rare Pentakill to show off the feature.