The most recent update to League of Legends, Patch 9.9, appears to have included a secret buff to Neeko.

Patch 9.9 is already the biggest patch of the year so far, with a huge number of changes including another major adjustment to Aatrox, as well as significant changes to Tahm Kench and Rakan being among the highlights.

Despite the incredibly lengthy patch notes, however, it seems a rather significant adjustment was left out, with players noticing a hidden change to Neeko, one of the game’s newer champions.

Neeko’s “Shapesplitter” ability – her W skill – sees the champion become invisible for a short time while sending out a clone to take her place, as well as granting additional movement speed. 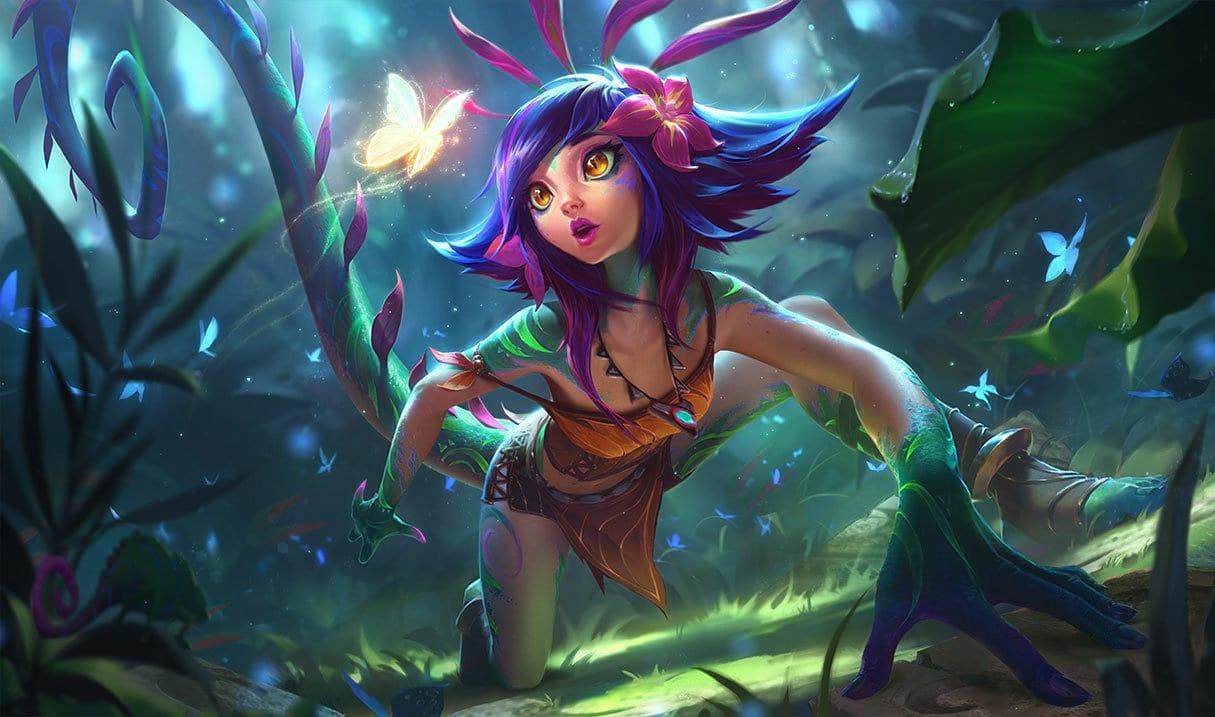 Neeko is the second most-recent champion to join the League of Legends roster.

The ability is designed primarily as a means of deception – if used well, it can distract enemy players with the clone, ideally drawing some abilities, while giving Neeko an opportunity to either escape or reposition for an attack.

While the clone doesn’t perform any actions other than movement – like other “clone” abilities that champions like LeBlanc also have – it can interact with obstacles and projectiles. Previously, however, there was a short delay while the clone became visible before it could be hit by a projectile attack such as Zoe’s Sleepy Trouble Bubble or an incoming Lee Sin kick.

Due to the delay before the clone could block projectiles, previously Neeko players typically had to use the ability in anticipation of a threat, rather than using it reactively, if they were to defend against the attack. With this delay having been removed, however, it’s now possible to use the ability as a defensive shield, so long as you can react quickly enough to an incoming ability. 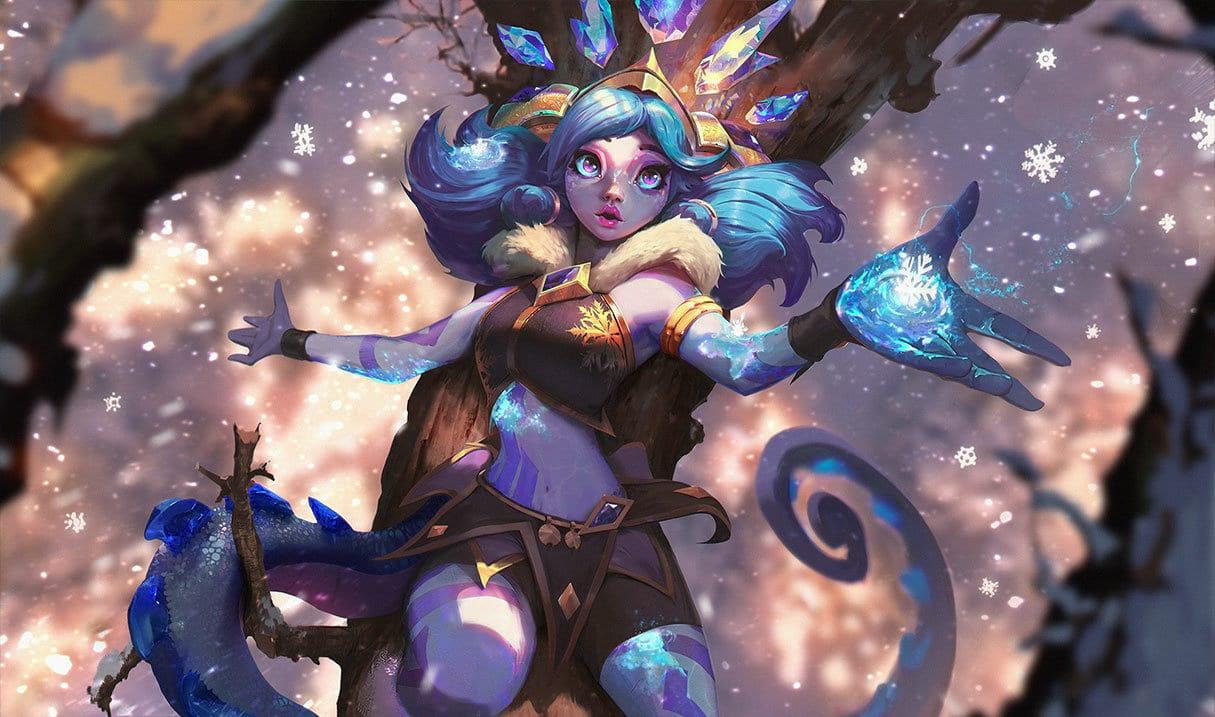 Despite being in the game for less than six months, Neeko has already seen play at every position.

The change, therefore, constitutes a massive buff to Neeko, effectively granting her a shield that can be particularly effective against champions like Zoe that rely on projectile attacks. The ability does still have between a 16 and 20-second cooldown depending on rank, however, and so must be used wisely for maximum impact.

As this change wasn’t documented in the patch notes, it’s also possible that it’s not actually deliberate. Especially given the size of the 9.9 update, unintended side effects are not beyond the realms of possibility.

It remains to be seen whether Riot will revert this change, but it’s certainly something that Neeko players should be aware of in the meantime.