League of Legends patch 11.2 has arrived ⁠— just one day later than usual ⁠— and there’s a ton more changes in the aftermath of pre-season. Viego, 2021’s first champion release, is on his way, as well as huge changes to Senna, Aatrox, Olaf, and more.

There’s plenty of buffs, changes, and nerfs coming in patch 11.2, but there’s one thing League of Legends players are excited for over all the rest: Viego, the Ruined King, the game’s 154th champion.

The mysterious, edgy warrior has been a part of LoL’s lore for quite some time, mainly through his fabled “Blade of the Ruined King,” a buildable item, but 2021 marks the first time he’s been a playable character in Riot’s flagship title.

Viego is now set to arrive in patch 11.2, after quite the wait.

Thursday’s update also, as mentioned, delivers a host of changes for champions, items, and even runes that have been a tad over or under-powered in Season 11 so far.

Viego the Ruined King, champion 154, arrives in League of Legends this patch.

There’s a big new release on the way this week: Viego, the Ruined King, finally arrives in LoL patch 11.2. He’s been available for testing on the PBE for a week or so now, and the jungler is already taking players by surprise.

With a pseudo-assassin kit, he’s going to be a huge threat. Lurking in the shadows and controlling the magic that saps the Shadow Isles, you can expect Viego to absolutely ruin enemy teams. You can find more details on his release here.

Lead gameplay designer Mark ‘Scruffy’ Yetter outlined the changes players can expect on League’s patch 11.2 in a tweet on January 7. The most important changes were nerfs to healing. Despite buffs to Grievous Wounds, drain tanks are still decimating the meta.

These “healing edge cases,” like Aatrox and Olaf, are only part of League’s healing problem. Riot are also looking at generic healing reduction across the board, especially Domination rune Ravenous Hunter.

The rune is getting a scaling nerf with reduced healing per stack. 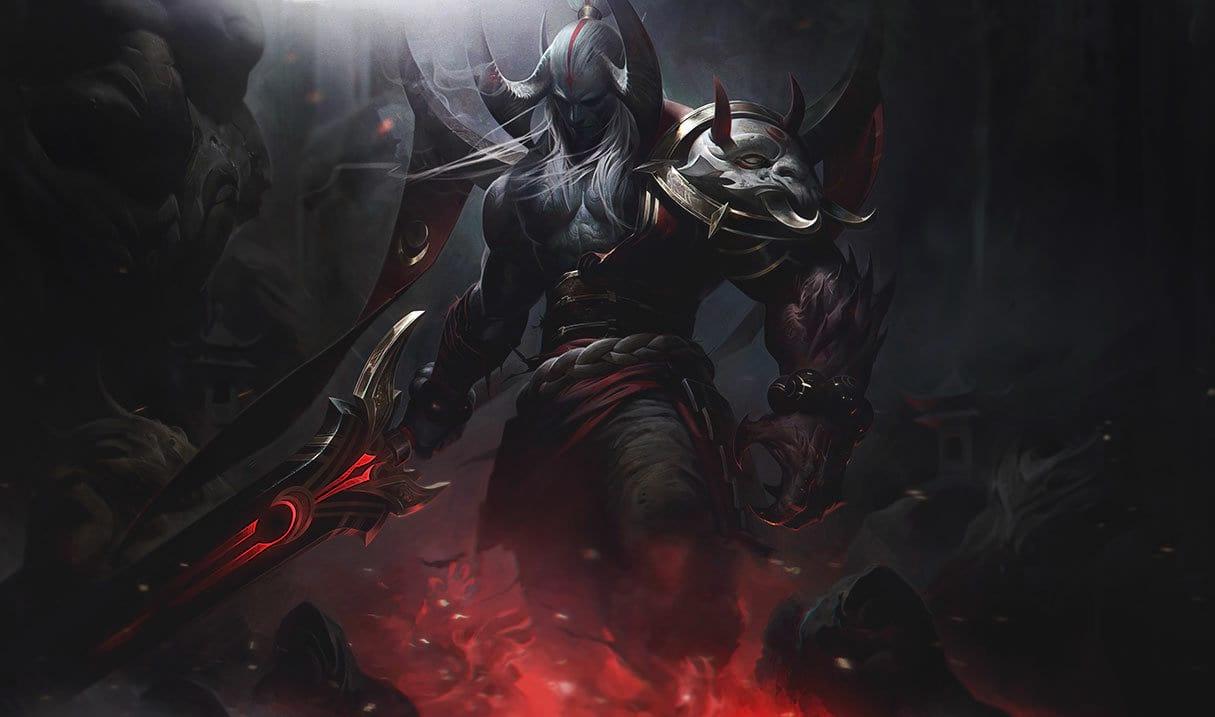 The top support right now, Maokai, has also been targeted in this patch’s nerf. Imperial Mandate — his core item — will now be less effective with its cooldown timing change meaning it’s harder to proc, while his Saplings are also being toned down.

Darius, Elise, Ivern, and Nunu were also hit with nerfs.

Senna gets love after item rework

Senna is one of those champs, but Riot is looking out for her with healing changes. Umbral Glaive — one of her core items — is getting a price drop too.

Senna is getting some love after her power was stripped via the ‘Glacial Augment’ change.

Azir, Caitlyn, Dr. Mundo, LeBlanc, Nocturne, Shaco, Soraka, Trundle, and Varus are also being buffed in this patch, alongside the under-performing Essence Reaver.

You can find the full League of Legends patch 11.2 notes below.