Riot Games has a busy 2019 lined up for League of Legends, but it looks like some of its yearly slate of major changes and line of skins have leaked ahead of the new year, giving curious fans a peek into next season’s offerings.

Apparently the leak was distributed by the same user who previously revealed information for 2018’s set of League of Legends updates, most of which turned out to be true.

The leak comes way of a since deleted League of Legends subreddit post but not before screenshots of the information were taken, revealing key updates to a lot of already speculated changes and fixtures. 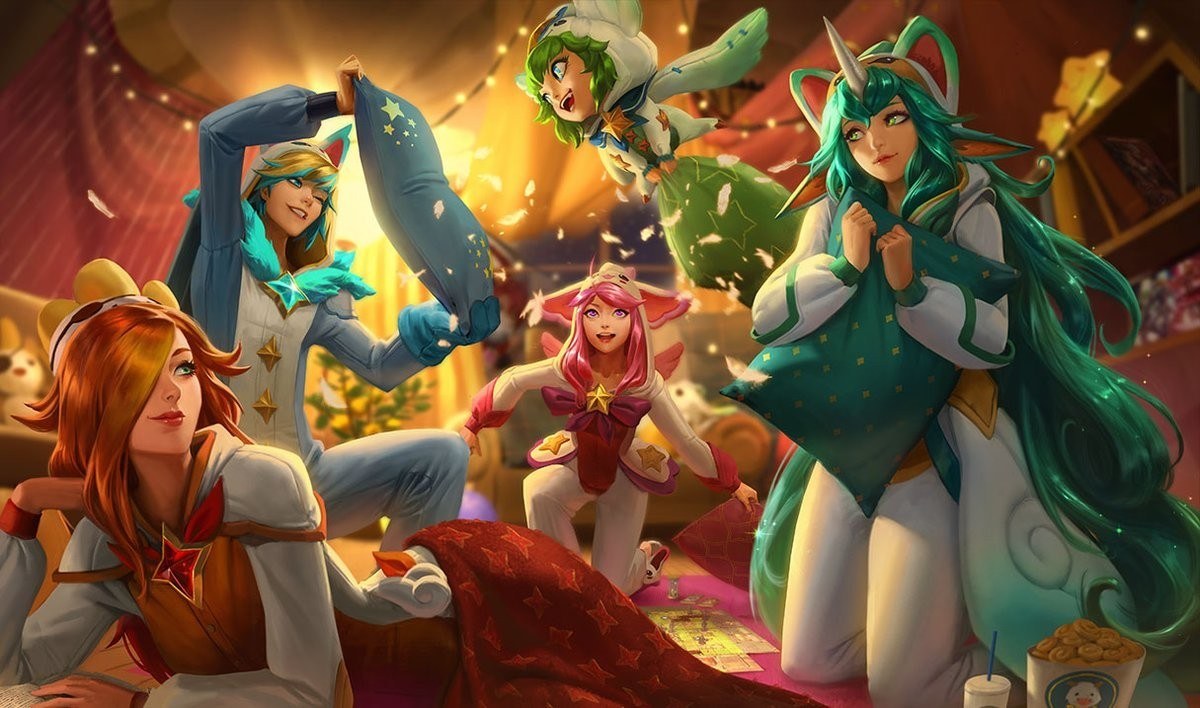 The leak suggests the new champion teased by Riot in August of 2018 will be a top laner that has a knock up and an Ult that casts a “table flip.”

The new season to League of Legends will also see new additions to the Star Guardian line of skins, specifically for Tristana, Neeko, Nunu & Willump while introducing new Anti-Star Guardians in Veigar, Zyra, and a Legendary Syndra skin.

Additionally, “New Year” skins for Tahm Kench and Sejuani are reportedly on the way. Both Kha’zix and Rengar are set for new Legendary Alpha Predator skins.

It also looks like Ivern will get an evil rendition as a “Ivern the Cruel” Legendary skin is reportedly on the slate of releases.

If the leaks are true Kayle, Morgana and Volibear will get their rumored reworks in 2019.

A screenshot of the original leak.

Kayle will have a modified Ultimate that buffs her other abilities as the Ult is leveled up, also changing her in-game model “kinda like a Super Saiyan.”

While Morgana will get another Crowd Control in her W, which will have charges and ground foes.

Volibear is going to have a tankier engage Ult that makes him “unstoppable and every enemy the gets close [stuns] them.”

Although not a definitive source, the leak does provide a lot of information on changes that players were already expecting to see in some extent.