The hype for League of Legends’ next musical collective True Damage is at an all-time high, which has led to incredible cosplays for the members of the group.

Riot Games is in the middle of producing Worlds 2019 where the best players in LoL are battling it out to claim the Summoner’s Cup. But people who aren’t playing on-stage are still looking forward to the premiere of TD, along with the incredible in-game skins for the group.

Along with a debut track single called Giants, TD will be coming to the League of Legends servers in the form of new skins for Qiyana, Ekko, Senna, Yasuo, and Akali on November 10.

But before they come to the game, Riot commissioned a group of stellar cosplayers to recreate the five stars-in-the-making, with each design better than the last.

First up is Mica Burton who took on LoL’s upcoming marksman support Senna. The cosplay features all of the flair and accessories packaged with the first new skin for the 146th LoL champion.

The effort resulted in a striking recreation of The Redeemer, complete with the huge cannon she lugs around which is enormous in size compared to the cosplayer. 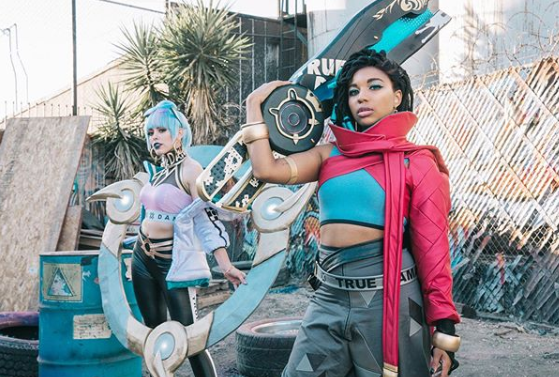 Yasuo and Qiyana cosplays coming in for the kill

Then there’s ‘JohnnyJunkers’ who took on Yasuo and his entirely blue outfit. The futuristic design features amps on the arms of the character’s blue trench coat.

While there’s a ton to appreciate, Yasuo’s Last Breath sword revamped for the future is without a doubt the highlight of the cosplay. 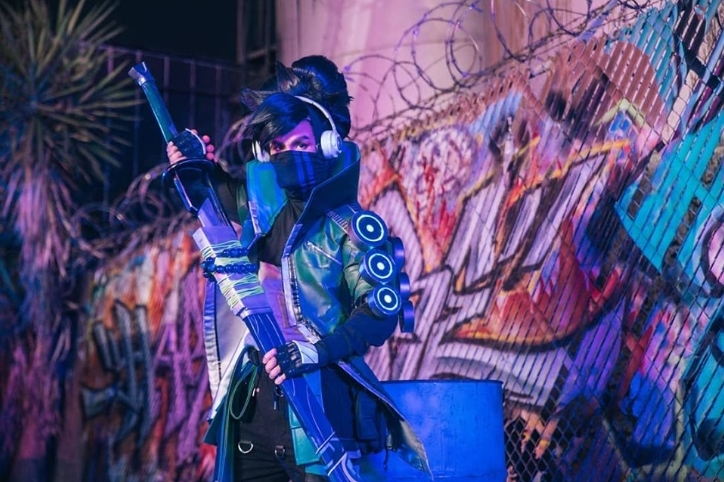 The cosplayer perfectly pulled off the TD Yasuo design.
700

Meanwhile, cosplayer ‘Nadyasonika’ took on the edgy Elemental Empress who definitely looks ready to cause mayhem on the Rift. Like the other cosplayers, she’s holding up the massive Ohmlatl circular blade that looks ripped straight from the game.

Her halter top covers her entire neck where the words ‘True Damage’ are prominently displayed, and she posed on a throne as the pop-star version of LoL’s most brash champion would. 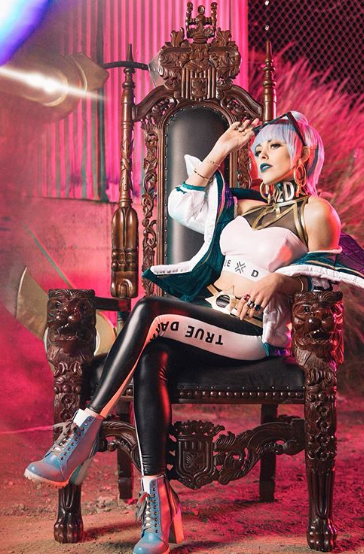 Qiyana never looked so appropriately placed than on a throne.
600[ad name=”article4″]

Cosplayer Stella Chuu took on the role of Akali, the K/DA defector and creator of True Damage.

The character’s outfit was recreated down to the detail, even with the tattoo markings featured on the character. 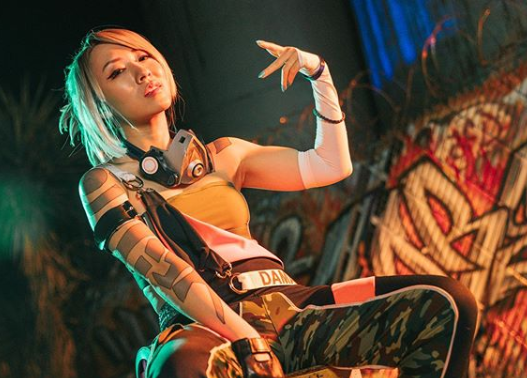 Akali looked great in K/DA but Stella Chuu makes her look even better in TD.
700

One of the standouts from the group lies with ‘kadu_out’ and the Ekko redesign he wore for the shoot. Ekko’s TD skin has been far-and-away one of the most anticipated releases of the pack.

“Really happy to return to the league cosplay realm with the True Damage Project,” kadu_out said about doing the cosplay. “I was so damn excited when I first saw this new Ekko skin.” 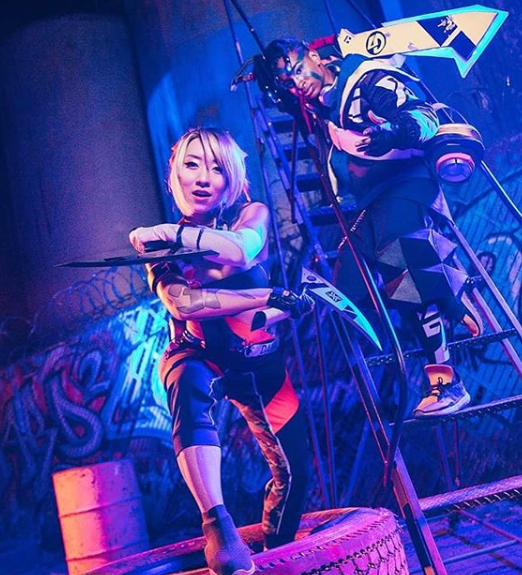 True Damage joins K/DA and PentaKill as hit music groups made of League of Legends characters. Even though the members are fictional and a part of LoL, the music Riot puts out has very real fan bases who are always wanting more.

This time around Riot has partnered with DUCKWRTH, Becky G, Keke Palmer, Thutmose, and returning K-Pop star Soyeon of (G)l-DLE to voice True Damage in the song, and in some cases in the game.

Fans can’t wait to get their hands on the TD skins coming to League of Legends, but at least they have these incredible cosplays to hold over their imaginations in the meantime.