League of Legends fans have detailed a number of ways in which they’d be happy to spend more money on the game if they had the option to.

As a free-to-play title, League of Legends must make its revenue through alternative avenues than sales of the game itself. The most obvious of these is in-game cosmetics, with champion skins the most popular items.

Following a popular post by u/OnlyAnEssenceThief on the League of Legends subreddit, however, it seems that many players would be quite happy to invest more money into the game, if only they had some more options.

The post details a variety of ways in which Riot could further monetize the game, some of which would likely prove very popular. 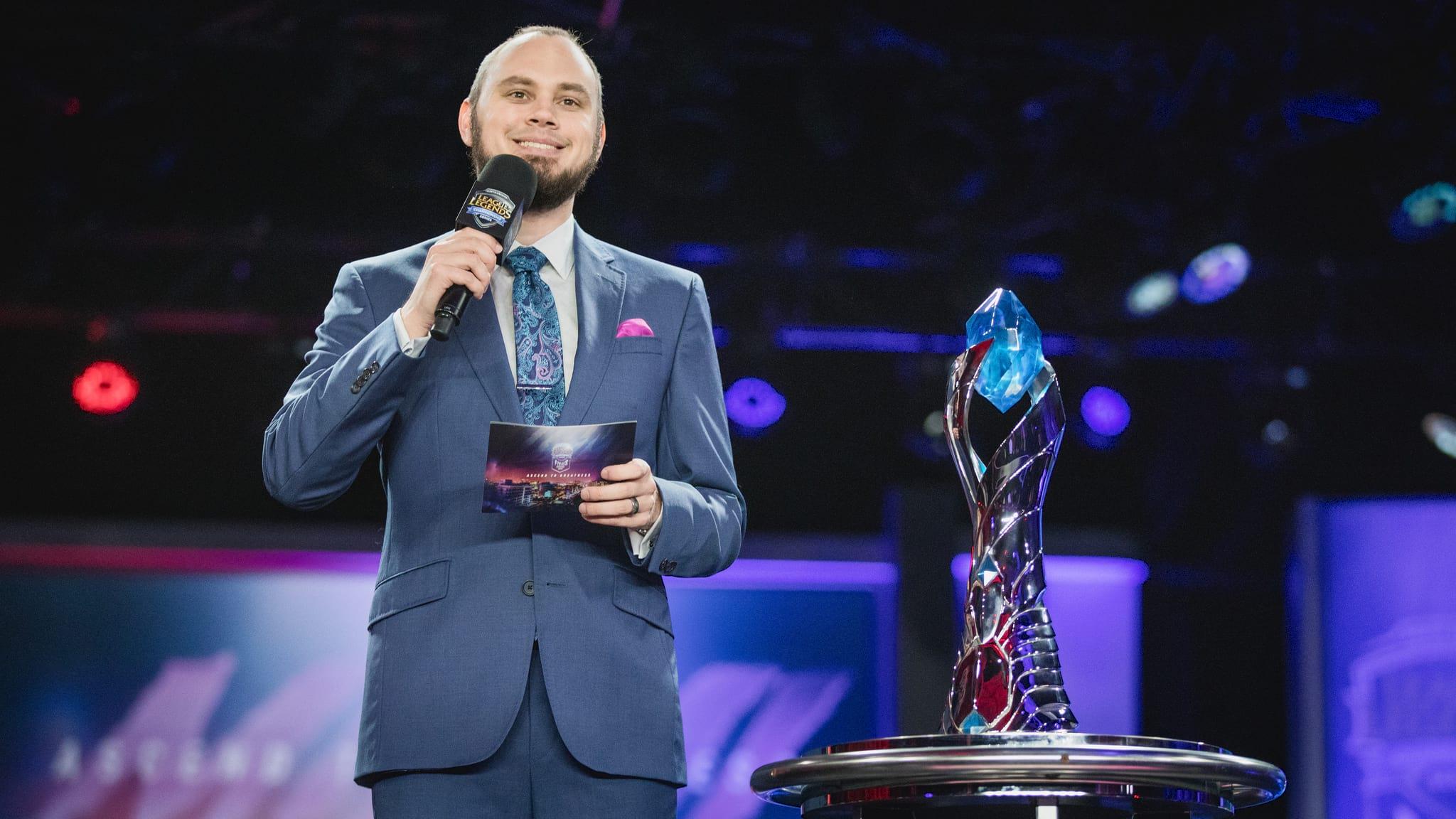 Perhaps the most popular suggestion, many players would love to see Riot sell custom announcer packs that players could swap out with the default voice-over. While these have appeared in the game before, they’ve always been limited to custom game modes or limited-time features, rather than being available to purchase as replacements for the default.

Whether they be lines from in-game champions, such as the Star Guardian Ahri announcer set, or even collections of iconic lines from commentators in professional games, giving players options to replace the standard announcer would open a range of monetization and undoubtedly be popular with long-time players that have been listening to the same in-game voice for years.

Another way in which players could be allowed to change the standard sounds of League of Legends would be to purchase some of the various original songs and theme tunes that Riot has produced to replace the standard Summoner’s Rift theme.

Another title that has a similar principle is CS:GO, which allows players to purchase music packs that play at the end of the round when they win an MVP award. For Riot, who produce their own music, this seems like an even more appropriate area to capitalize on. 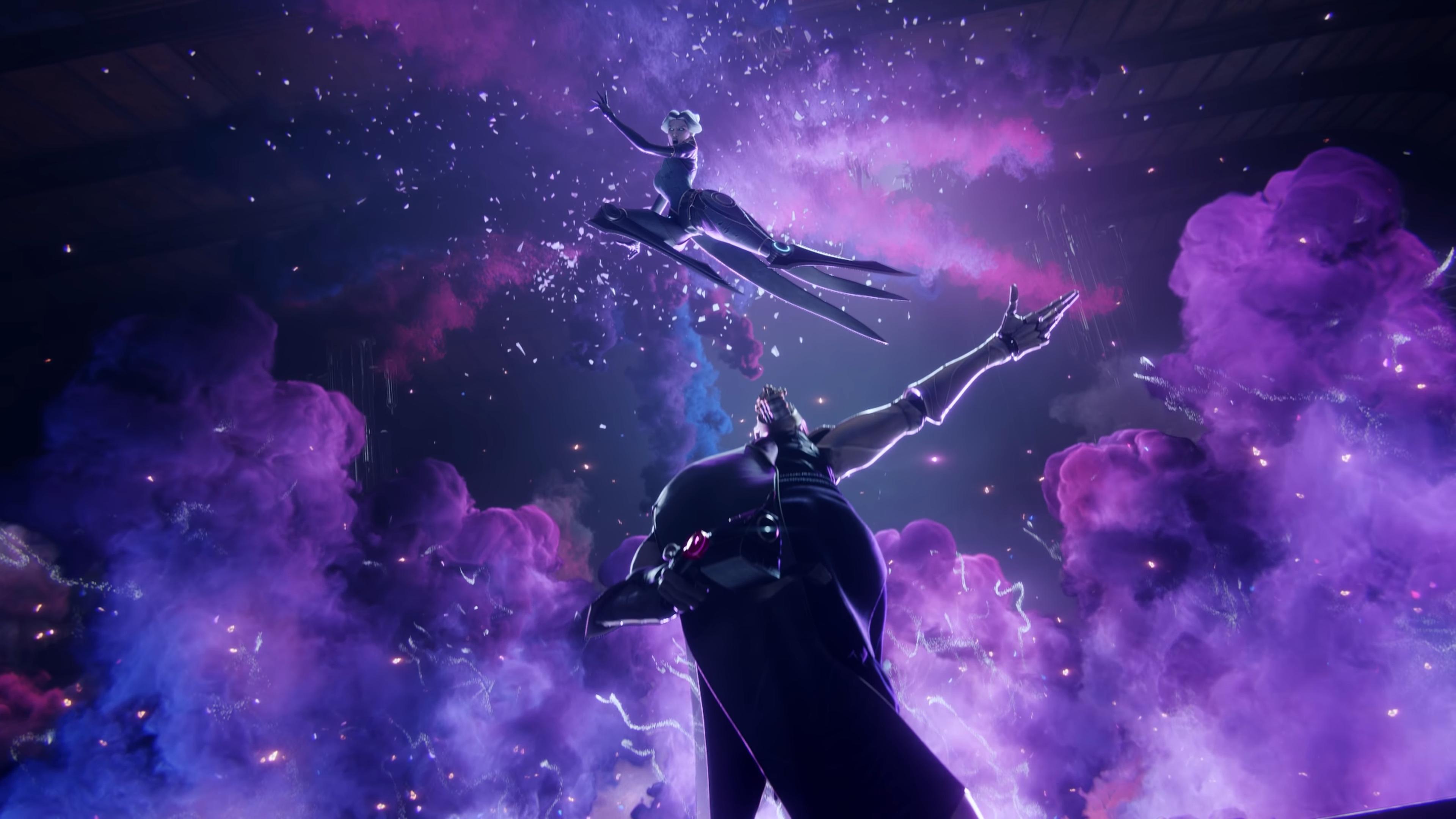 Riot Games are known for producing hugely popular original music, one of the more recent being “Awaken”.

Emotes allow players to express themselves in-game, but what if you could take that personalization further? Offering variations for the “spawn ceremony” – the moment that the player’s champion spawns in – and “finishers” to add some style to eliminations would add further options to players that want to stand out.

While Riot Games do offer some real-life League of Legends merchandise, u/OnlyAnEssenceThief feels it’s not enough. With so many champions in the game there are a huge variety of options for potential t-shirts, hats, and other means for players to show off their love for the game or a particular champion, but at the moment those that are available are quite limited.

Riot has at least five things they can monetize, and I’d gladly purchase all five. from r/leagueoflegends

Obviously some of these options would require Riot to dedicate resources that they might consider more valuable invested in other areas, if the demand is high enough it wouldn’t be too surprising to see them act on player requests for more options to spend money on the game.