Maxim is one of the most prominent casters in the German League of Legends scene and has built a huge community on both his Twitch and YouTube channels.

During his cast of the Mid-Season Invitational 2019 semi final, which featured Team Liquid and reigning World champions Invictus Gaming, he made a bet stating that he would record himself breaking down the next set of patch notes naked, only if Team Liquid won the series. 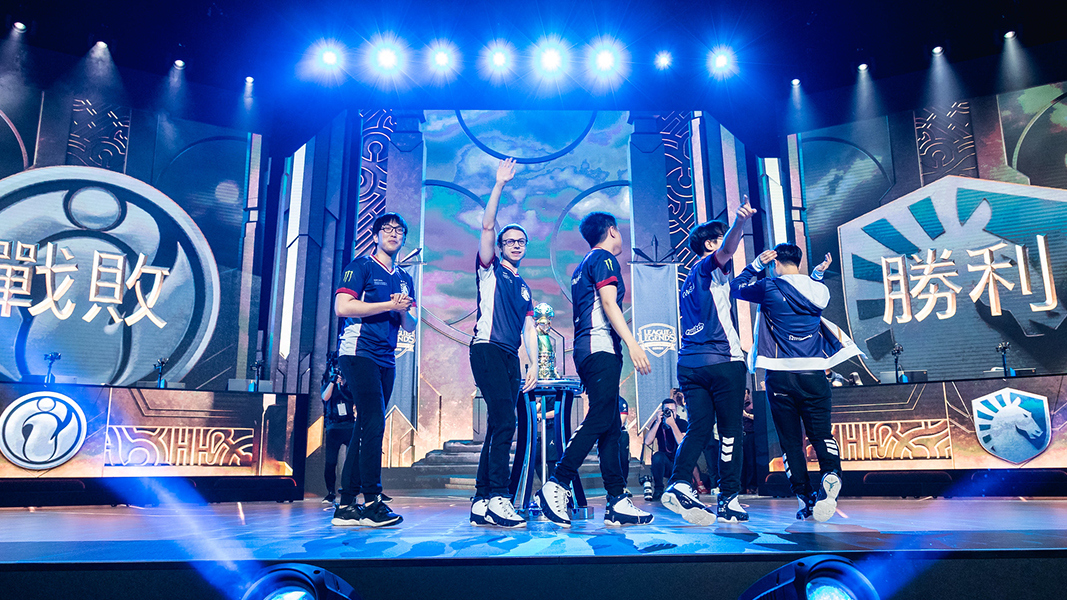 It seemed to be a safe bet at first, as Invictus Gaming looked unbeatable at the tournament and were clear favorites to take home the trophy.

However, in what was one of the biggest upsets in International League of Legends history, Team Liquid managed to win the best of five series 3-1 in commanding fashion to make it to the final vs G2 Esports.

The next set of League of Legends patch notes for patch 9.11 came out two weeks later and many of his fans were surprised to see him stick to his word, uploading the full NSFW video on him breaking down the latest changes, titled “(sexy) Patch notes rundown 9.11” to his YouTube channel.

The video was obviously censored in part to adhere to YouTube’s Terms of Service, although it is clear that Maxim recorded the video while fully naked.

This is not the first time a major bet has been placed on Team Liquid during a tournament, as was seen in the LCS Spring Split finals 2019, when Team Liquid owner Steve Archancet wagered $100,000 of his own money vs TSM owner Andy Dinh.

Maxim’s patch notes rundown video is currently receiving a lot of support from League of Legends fans as it has already received 200,000+ views within the short space of a few hours.