A League of Legends bug lets Yasuo use his ultimate ability, Last Breath, even after the targeted enemy is no longer airborne.

Yasuo is simultaneously one of League of Legends’ most popular champions, and one of the greatest sources of frustration for those who find themselves playing against him, resulting in both a high pick rate and a high ban rate.

It seems those who aren’t a fan of the champion will only have more reason to ensure the enemy can’t lock him in, as a new bug makes his ultimate ability even more powerful and frustrating to play against.

Yasuo’s ultimate, Last Breath, causes him to blink to an enemy target and deal damage as well as holding them and nearby enemies airborne. It’s a powerful ability, but in order to be executed it requires that the target be airborne in the first place.

League of Legends players have identified a bug, however, that allows Yasuo to delay the initiation of his ultimate, resulting in him being able to blink to an enemy even if they’re no longer airborne or seemingly out of range. 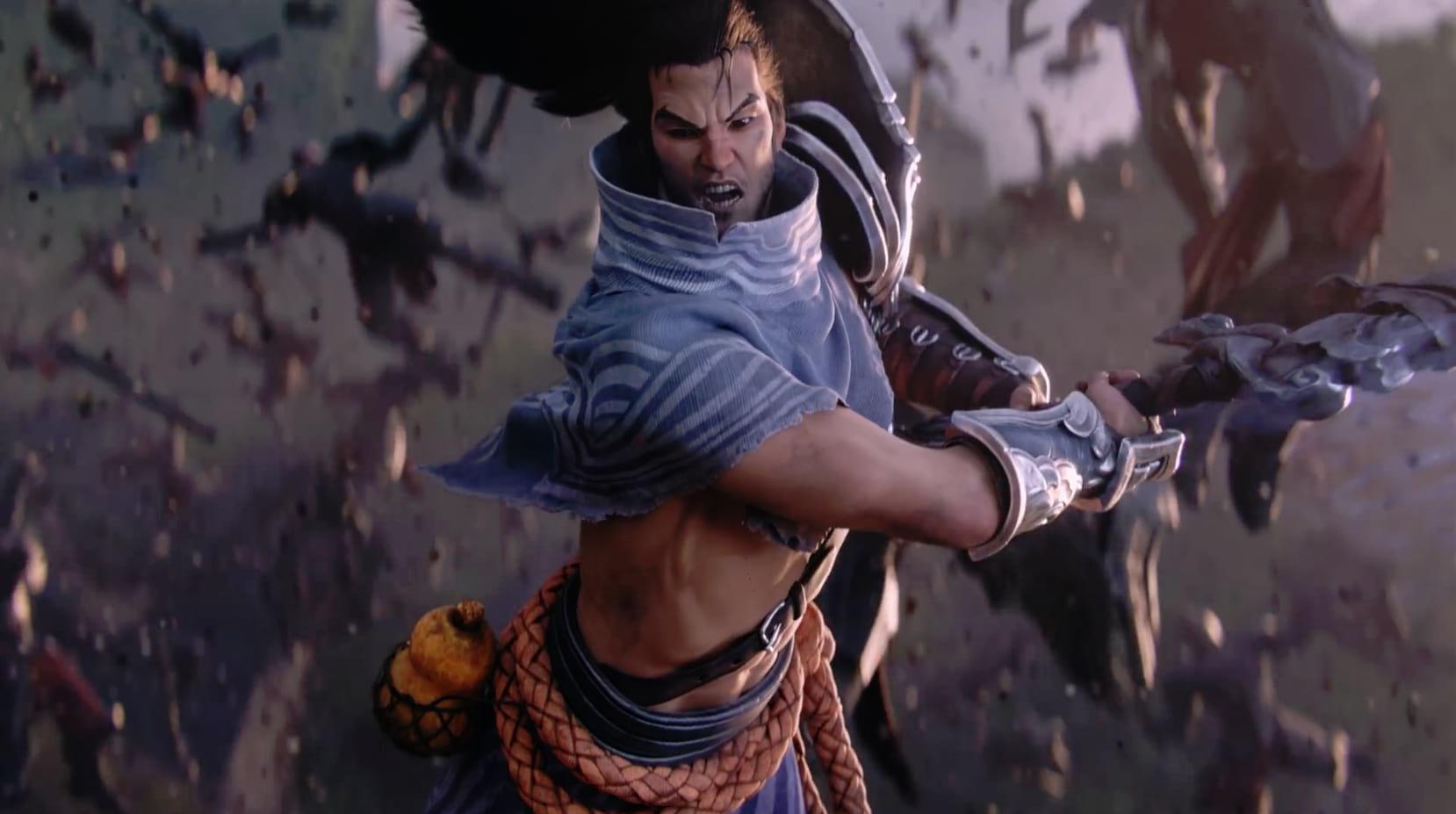 Yasuo has long been one of League of Legends’ most popular champions.

There seem to be several variations of the bug with Last Breath, but the most basic is a short delay that results from targeting the ultimate slightly behind the enemy at maximum range. By default, this will result in Yasuo moving towards the enemy and initiating the ultimate when in range.

It appears a greater delay can be achieved, however, by performing an auto-attack immediately which cancels the movement, but keeps the enemy targeted with the ultimate. Last Breath will then be executed if another ability such as Flash is used to move Yasuo in range.

Another quirk of this bug is that it appears in some instances to give Yasuo’s ultimate infinite range.

As seen above, if the ultimate doesn’t initiate immediately then Yasuo will walk towards his target to perform it. If he doesn’t have a straight line to the target, however – if they’re on the other side of a wall, for instance – this could take some time.

If, during that period, the targeted enemy moves away, it appears that Yasuo’s ultimate will eventually initiate regardless of how far from the target he is – even if they’ve teleported to the other side of the map.

What are the uses for this bug?

While actually making use of this bug is quite situational, it could on some occasions be used to gain an advantage.

Most players will assume, for instance, that they can only be hit by the ultimate if they’re airborne, so having Yasuo teleport behind them while they’re on the ground is sure to catch them off guard. Likewise, the delay could be used by Yasuo to allow team-mates to arrive and assist before going in.

Meanwhile, the ability for Last Breath to follow enemies that are seemingly out of range could be used to catch fleeing opponents that might otherwise be safe.

As this is quite clearly not working as intended, it’s likely that Riot will look to fix it in a future patch, but in the meantime it’s worth being aware of for both Yasuo players and anyone playing against a Yasuo.