Riot Games have revealed when and where the world’s best League of Legends teams will face off in the 2019 Mid-Season Invitational.

The Mid-Season Invitational is one of the highlights of the League of Legends calendar. Aside from the World Championship itself, MSI is the only time that all of the major regions face off against one another.

Unlike Worlds, the Mid-Season Invitational is a tournament of champions – only one team from each region will compete, the winners of the Spring splits in their respective regions.

This year, the teams will head to Vietnam and Chinese Taipei, with three different locations playing host to the event.

The tournament will kick off with a play-in stage in which ten teams, representatives of the developing regions as well as North America’s LCS and Taiwan’s LMS, will fight for three spots in the main group stage, where representatives of China, South Korea, and Europe will be waiting. 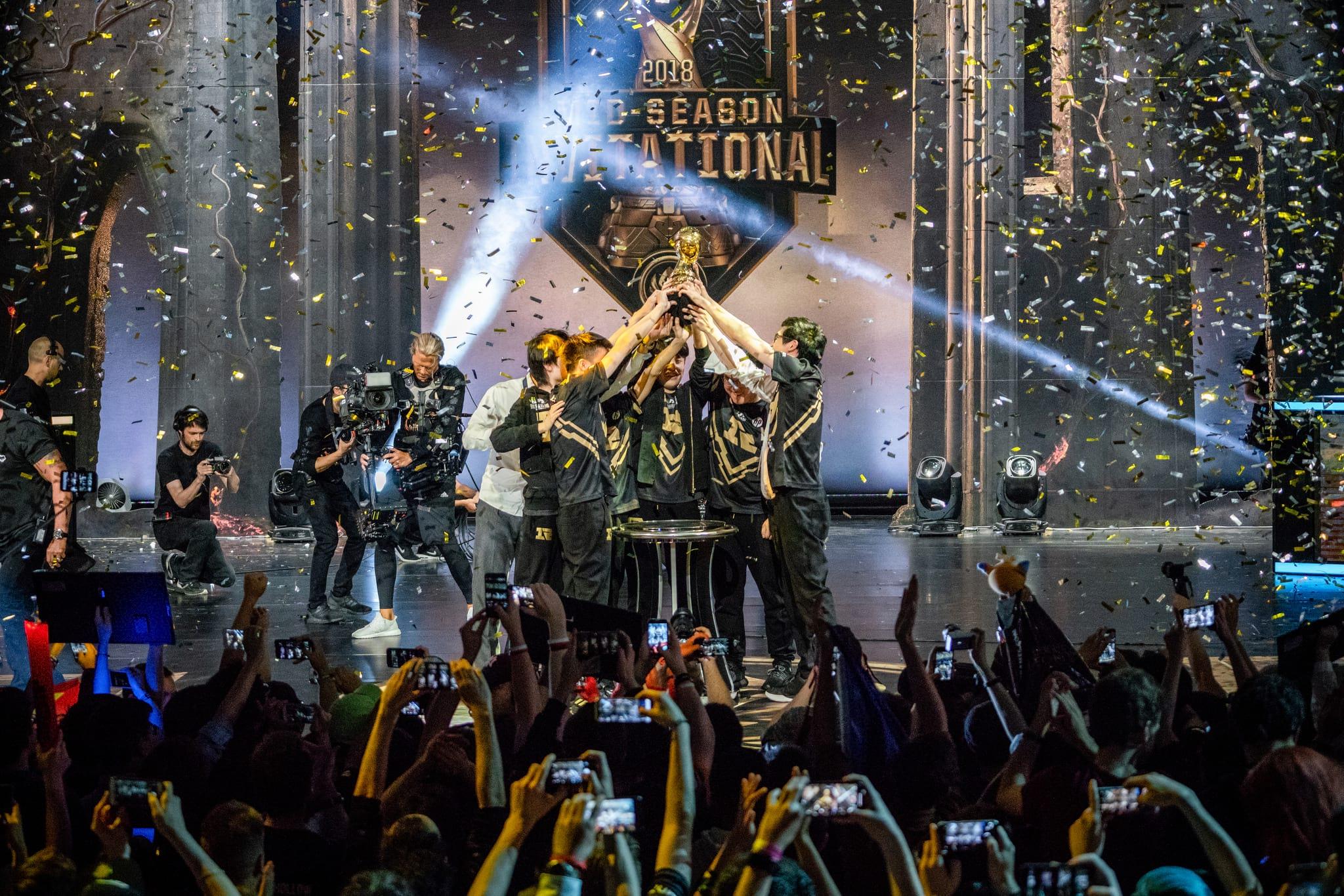 Royal Never Give Up claimed the MSI title in 2018.

The main event group stage will consist of a double round-robin, with the top four teams then advancing to the single-elimination bracket of the knockout stage.

So far, none of the major regions have completed their Spring playoffs, so exactly which teams will be representing their regions remains to be seen. As things stand, however, favorites look to be Griffin in South Korea, G2 Esports in Europe, and Team Liquid in North America, several teams hover at similar records in China’s LPL.