League of Legend 9.9 update will bring “the biggest patch of the year” – Aatrox balance changes, Tahm Kench nerfs, and more

The League of Legends developers released the 9.9 patch on April 30, which is going to unload massive changes to the game’s most popular champions and  might force some players to rethink how they approach their favorite characters.

With MSI drawing ever closer, the minds at Riot Games are going to introduces tons of changes that will hopefully bring more balance to the Rift.

In the 9.9 patch notes, Rioters Paul ‘Aether’ Perscheid and Hanna ‘shio shoujo’ Woo keyed in on what updates are coming to the Rift which will once again make huge changes to Aatrox while introducing smaller tweaks to other champions’ ability kits. 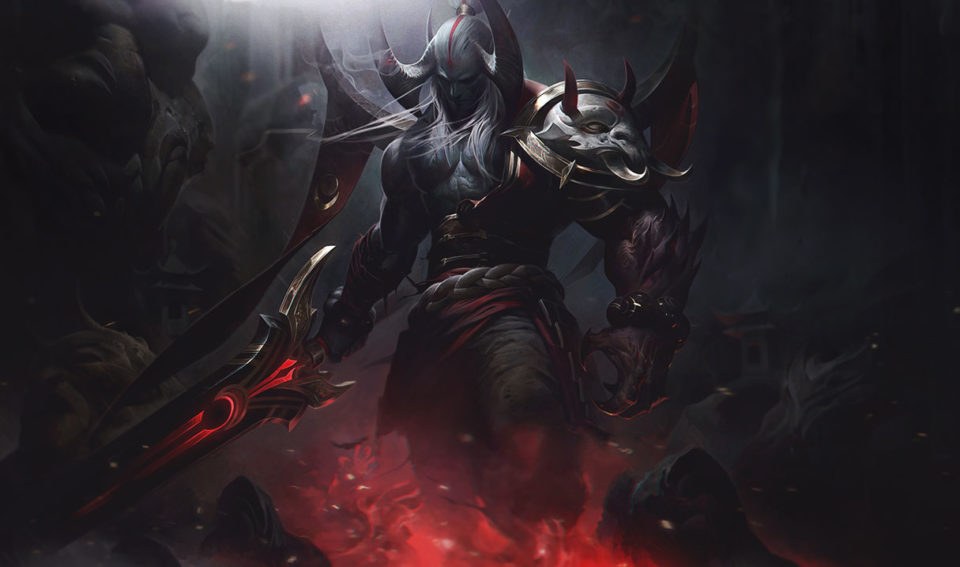 The Darkin Blade has seen a lot of changes since his reworks, and that trend will keep going on patch 9.9.

The Riot team are making “mechanic changes across the board” which they hope will make the champion less reliant on the valuable revive from his World Ender ultimate.

“Since his rework, Aatrox has settled into a diving, one-shot playstyle that’s protected by the guaranteed safety of a revive,” the Rioters said. “…The revive on his ultimate is much less reliable, freeing up a lot of room to give him buffs (which make up the majority of the other changes here).”

To that effect, Aatrox is going to get his Q buffed with both damage and a lower cooldown. Though his W will get a slight CD increase, the applied slow is now 25% across all ranks. 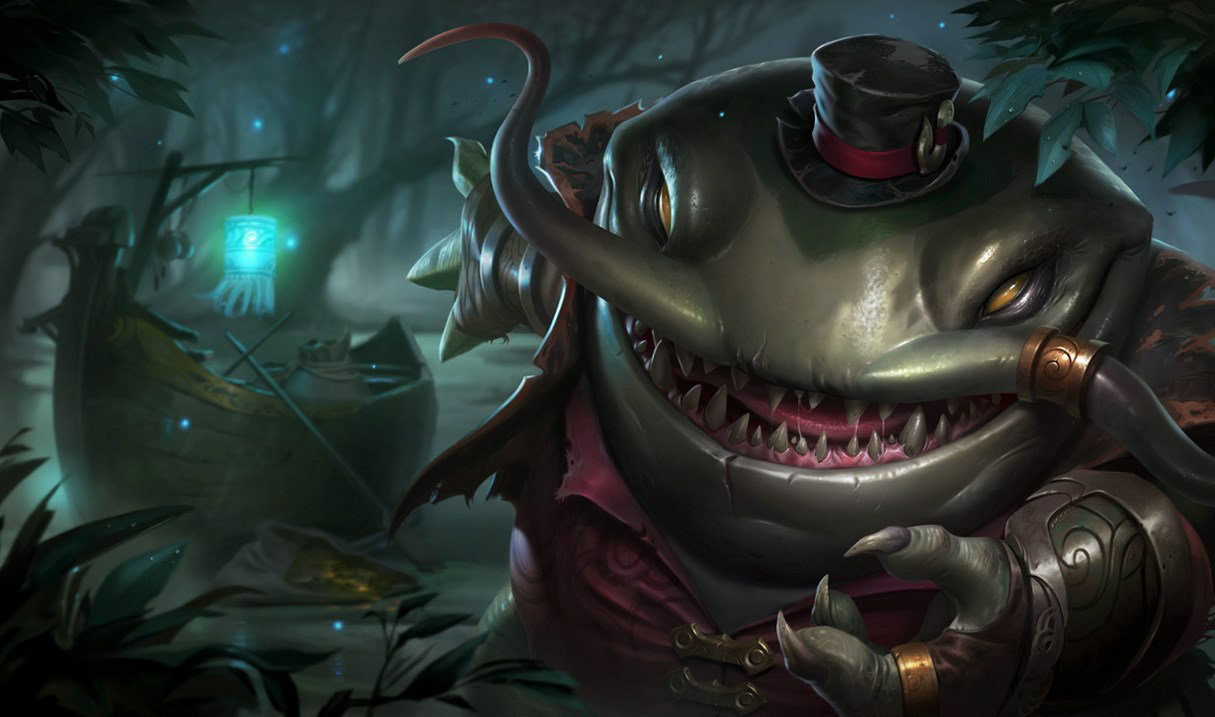 Tahm Kench has been a go-to pick because of how useful Devour can be, but the next patch is going to bring a huge downside for eating up allies.

Tahm Kench will start to hurt from Devour

The River King has been a high priority pick in pro play for his ability to save an ally from all harm with his Devour, but there’s going to be significant changes made when the 9.9 patch lands.

Even though his other abilities got a healthy serving of balances, the champion’s main draw always lied in his W.

So players might want to take note that when Tahm Kench Devours an ally, it’ll ground and slow him by 95%, the same slow applied when gobbling up an enemy. 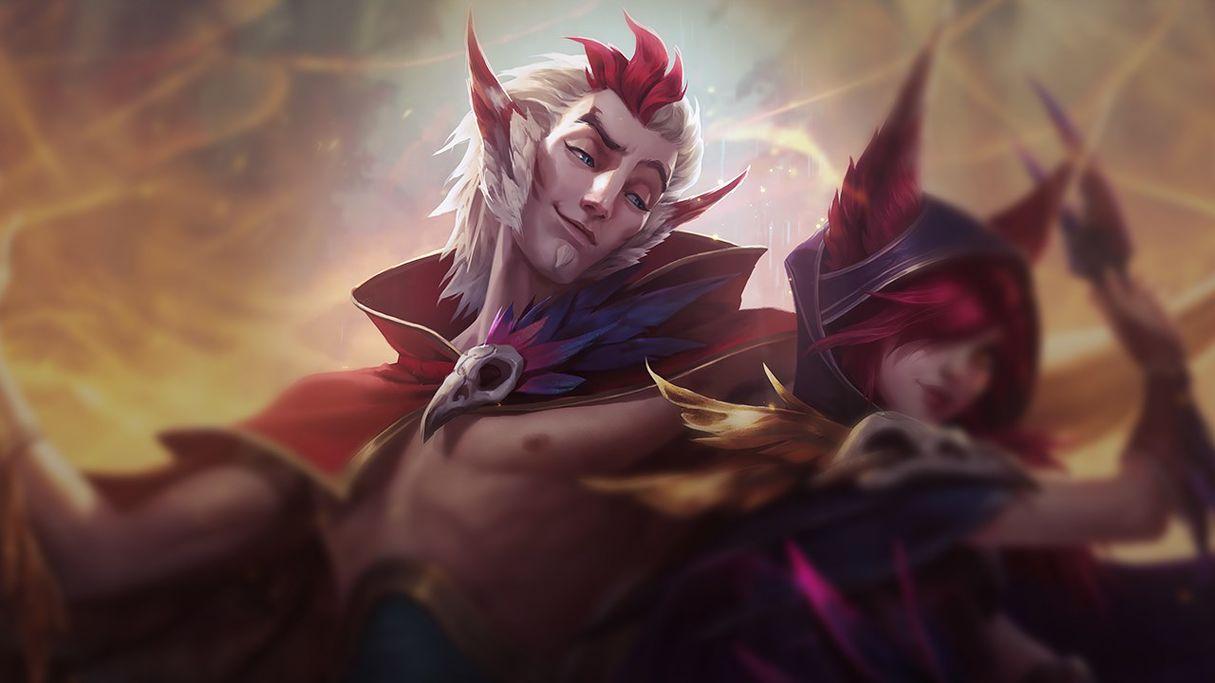 The Charmer is going to have his play making ability marginally reduced to open up counter play potential.

Rakan can still make plays, just with a slight delay

The Charmer has been the focus of balancing talks for a long time, and it looks like the 9.9 patch will again see that their playmaking ability gets tweaked.

Riot feels his explosive R > W combo “consumes too much of the power budget of his kit,” so they’ll be fine tuning The Quickness ultimate to give room for meaningful buffs.

In that spirit, Rakan is no longer able to cast Flash or his W for 0.5 seconds after activating his R. Meanwhile, the dash speed for his Grand Entrance has been slightly increased along with various base stats to beef him up.

Even though the change shouldn’t be too crucial, Rakan players should definitely take note of that before spam pinging for an immediate engage.

There were tons of other priority changes made across some of the game’s long patch notes listing, and players should give it a quick read through to make sure they’re caught up to the changes coming to League of Legends.