Riot Games have announced a partnership with Honda as the exclusive automotive sponsor of the LCS.

The partnership will include Honda’s sponsorship of the LCS MVP award and Scouting Grounds, as well as the creation of custom content focusing on the league’s top players.

Honda also sponsor Team Liquid, making them the first automotive manufacturer to partner with both an esports league and an esports team.

Phil Hruska, Manager of Media Strategy at American Honda, said of the partnership:

“Through this partnership with the LCS, Honda will continue to forge a strong connection with the next-generation of car buyers who happen to be fans of the incredible athletes of Team Liquid and the League of Legends Championship Series in North America. We understand the passion of esports fans and how strongly they support the gaming community, and Honda is fully vested in creating one-of-a-kind, unforgettable experiences for gamers as we launch the next phase of Honda’s endeavor in esports and gaming.” 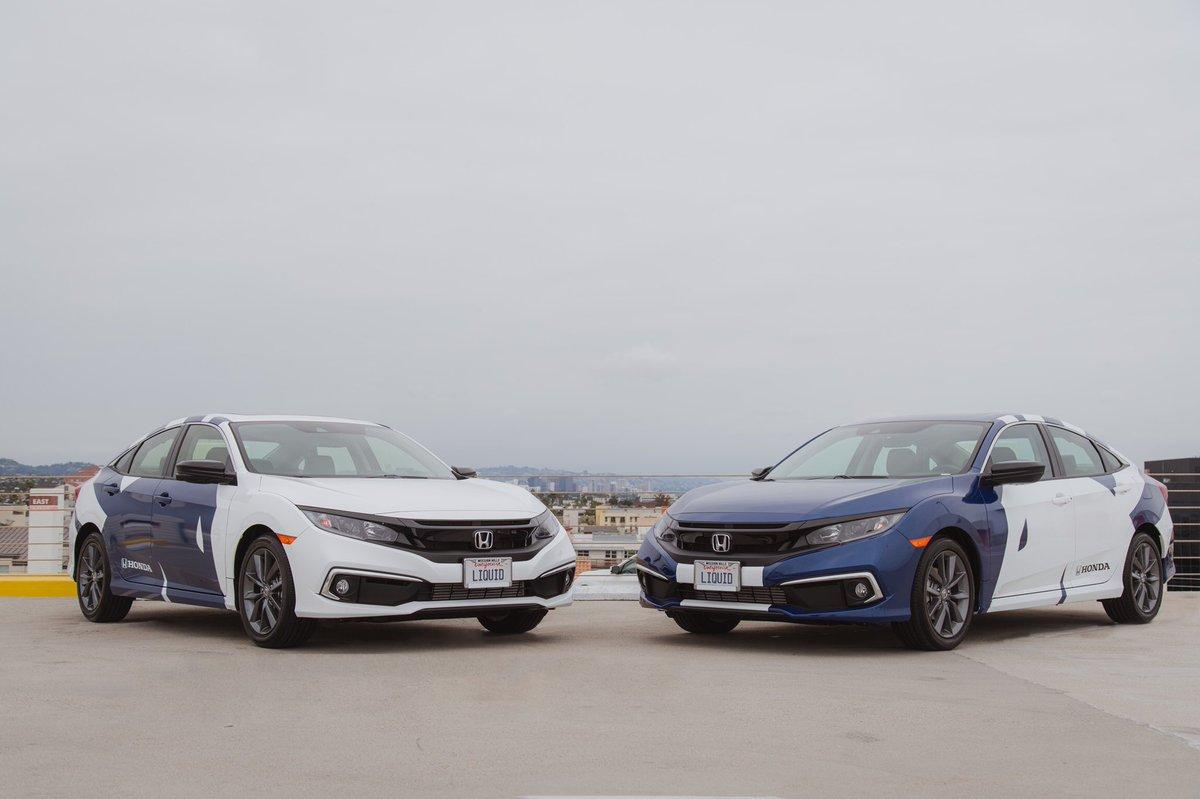 Honda certainly aren’t the only automotive manufacturer looking to capitalize on the growing esports industry. Recent years have seen an increasing number of automotive companies step into the space, with Riot themselves also partnered with Kia Motors as a sponsor of Europe’s LEC.

Meanwhile, Toyota are one of the big partners of the Overwatch League, while Audi have sponsored former RFRSH Entertainment teams Astralis and Origen.

The announcement comes as the LCS heads into the Summer Playoffs, arguably the most important matches of the entire year for North America’s best. Not only will the playoffs determine the summer champions, they’ll also offer the chance for teams to secure a coveted spot at the 2019 World Championship.