Golden Guardians have announced the final piece of their starting line-up for the coming season of the NA LCS.

Froggen is one of the most veteran players still competing, having established himself as an elite player on the legendary CLG EU. At one point considered a candidate for the best player in the world, he is among the greatest League of Legends players Europe has produced.

Froggen is returning to the NA LCS after a season away from competition. He previously played for Echo Fox in 2016-17, although more recently he did make an appearance for Origen in the European Masters, which his squad won. 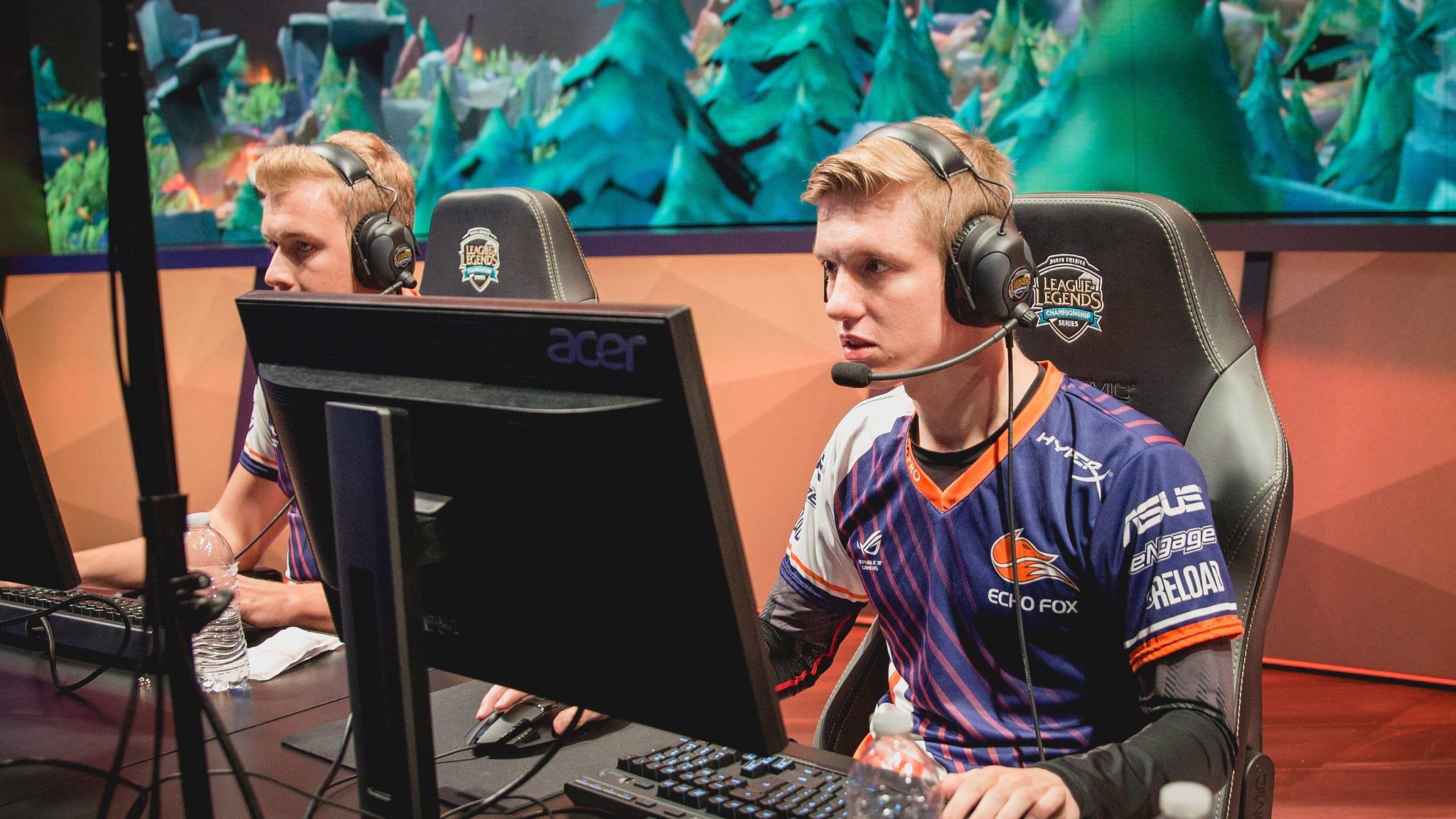 The Guardians enter the 2019 season off of an underwhelming debut year. Having joined the NA LCS when it moved to a franchise model for 2018 onwards, Golden Guardians became the first organization in the league’s history to finish last place in both the Spring and Summer split.

With an almost complete overhaul of their roster, however, the Guardians look a much more significant threat for the coming season, boasting multiple players with championship pedigree.