When SKT won LCK Spring, Faker stated that he hoped to meet Doublelift at this year’s MSI. Following Team Liquid’s own victory in the LCS finals, Doublelift responded by saying “Faker asked me out on a date last night in LCK, so I have to do that.”

With both players advancing to the MSI playoffs, that “date” finally happened, in a meeting that Doublelift described as “the most awkward thing I’ve ever done in my whole life.”

During the meeting, Faker and Doublelift were asked a series of questions for which they had to give their answers simultaneously. Things were going well for the pair until they were asked which key they have Flash bound to, with Faker answering “F” and Doublelift “D”.

Faker has previously been known to describe players who use Flash on D as being destined for a rank of Silver, the lowest on the ladder. Doublelift admitted “I’m not proud of it”, while Faker said “shame on you.” 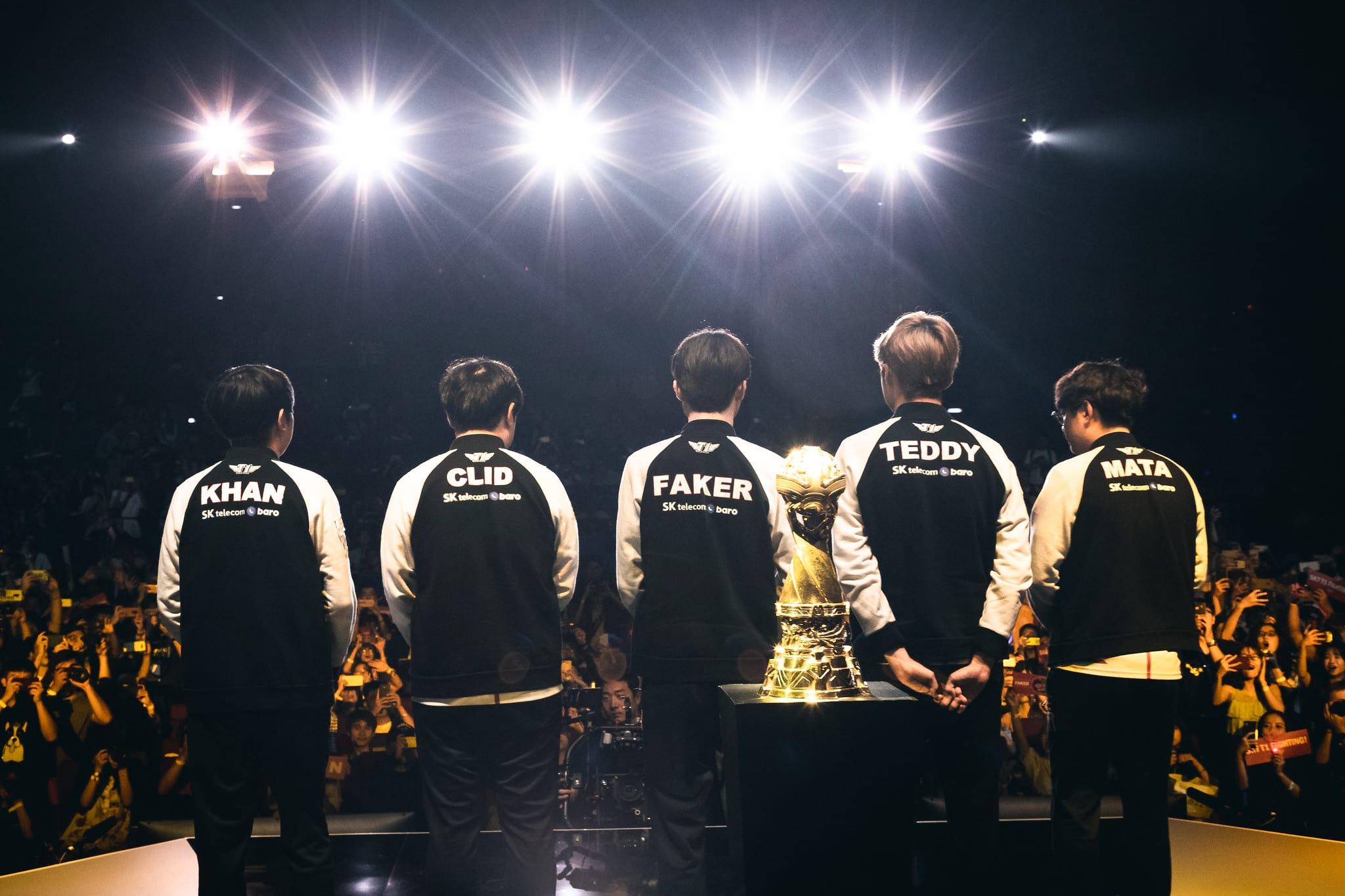 SKT won both of their group stage games against Team Liquid.

The pair also disagreed on whether they’d rather finish with a score of 10/0/0 and lose, or 0/10/0 and win, with Faker proving more focused on his own stats.

Faker and Doublelift ended by saying they each hoped to meet the other in the MSI final, although Doublelift’s request for Faker to “go easy on me” was met with a flat-out “no.”

If Faker and Doublelift are indeed to meet in the MSI finals, they’ll first have to go through their semi-final opponents.

Team Liquid are set to face reigning World Champions Invictus Gaming on May 17, who have been in dominant form at the event so far, losing only a single game – their last of the group stage, to SKT.

SK Telecom T1, meanwhile, will face G2 Esports on May 18, who beat them in both of their matches during the group stage. With SKT appearing to ramp up towards the end of the groups while G2 began to waver, however, their semi-final could very much go either way.