This week’s betting tips focus on the elite tiers of League of Legends competition.

We’ve teamed up with Rivalry.gg to provide weekly insight on some of the big matches in esports that might be worth betting on for those looking to add an extra dimension to their viewing experience.

The League of Legends Summer season has arrived, bringing with it an entirely new landscape in which greats may fall and newcomers may rise. In the turbulence of a massive meta shift, we’ve picked out some key matches from the LCK and the NA LCS. 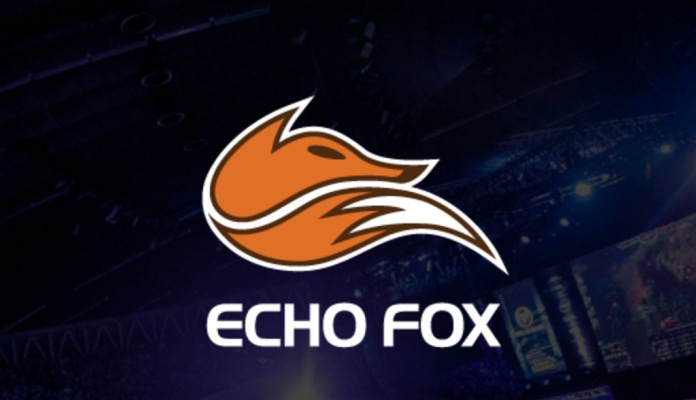 Safety is in short supply in League of Legends right now. The current patch is perhaps the most drastic departure from the classic fundamentals of the game that it has seen in several years, and teams are still trying to figure out how to adjust. Legends find themselves benched, impromptu role swaps abound, and a new status quo has yet to settle.

In such a setting, looking for a favorite in which to have faith is more difficult – uncertainty usually favors the underdog, as more variables are introduced that could undermine the structures that previously made the favorites reliable.

Even the current uncertainty can only tip the scales so much, however, and in this match we may find a favorite with enough advantages to maintain confidence.

Echo Fox has both a historic and contemporary edge over Golden Guardians. Echo Fox were one of the strongest teams in the NA LCS for most of Spring, topping the regular season but for a tie-breaker while the Guardians languished in last. In Summer, they’re one of two teams to have gone undefeated in the opening week.

Echo Fox is better as a team, stronger man-for-man, and seems to have adapted better than the Guardians. If there is a safe option in the current LoL climate, this is likely it. 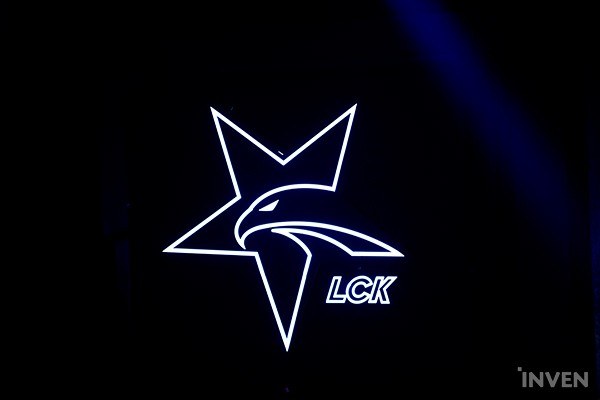 Once the most feared team in League of Legends, SK Telecom’s fall in 2018 has so far been quite thorough. The team has suffered slumps before, but never have they looked as weak as they do now, and even the greatest player of all time, Lee ‘Faker’ Sang-hyeok, so transcendentally skilled that he has at times in his career been referred to simply as “God”, cannot pull them through.

In fact, in the turbulence of the current meta, Faker has even been withdrawn from the squad entirely at times. This isn’t the first time that Faker’s starting spot has been shared, but previously it occurred in periods of dominance. Meanwhile, AD Carry Bae ‘Bang’ Jun-sik has also spent time on the bench.

That the team isn’t permanently fielding the core carries of the team, historically, speaks to the disarray they find themselves in.

Right now, SK Telecom sits winless in LCK Summer, a 0-4 match record through which they’ve only won a single game. So too does Jin Air, a 0-5 record, also with just a single game won.

At least one of these teams will have tripled their games won by the end of this match, and gotten their first series victory on the board.

It’s instinctive, perhaps, to trust in the legends on the SKT side to turn things around eventually, and this would seem a logical starting point. It’s worth remembering though, that those greats may not even be played, and even when they have been in the game they haven’t delivered yet.

Jin Air is certainly no secret great underdog just waiting for its chance, but only legacy separates SKT from them right now. Until SKT show they can win, they’re a good candidate to bet against when the odds offer up an underdog. 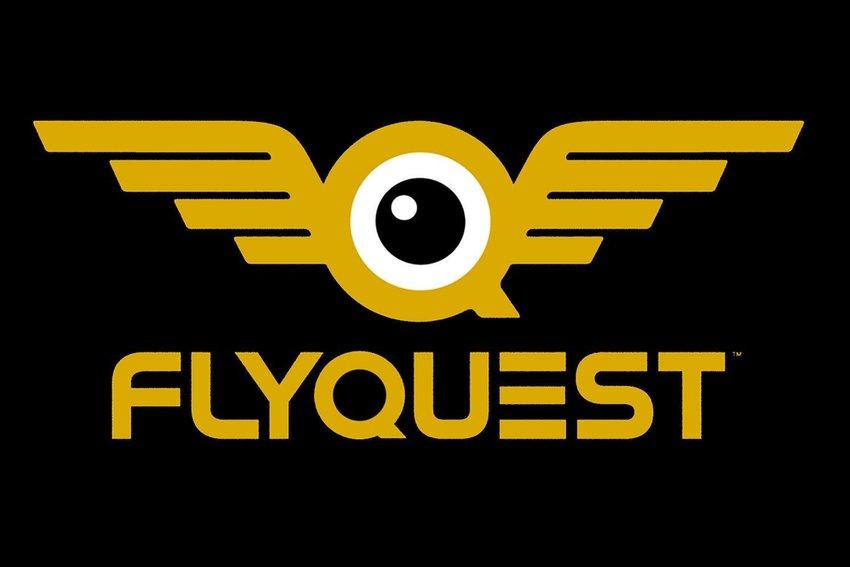 FlyQuest TO WIN vs 100 Thieves

As we’ve already stated, it’s a turbulent time in League of Legends. The meta shift is so great that even all-time great players are finding themselves replaced by players that didn’t even play their role as it was previously. Many teams are still trying to figure out exactly how they’re going to approach the game, or even what their starting squads should look like.

In chaos, however, there is opportunity. When things are more structured, and a hierarchy better established, it becomes easier to discern which teams should win, and heavy favorites are more reliable. In the current confusion, however, not only are their more variables that could lead to upsets, but it’s hard to even select which teams should be the favorites and which the underdogs.

This is especially true in the NA LCS, in which each team has so far only played two games. It’s hard to say how the meta will affect different teams, and there’s limited evidence to go on so far.

The odds suggest FlyQuest to be a heavy underdog, and based off of the Spring Split that would be a fair assessment. 100T reached the finals, while FlyQuest never even made the playoffs. In Summer so far, however, both teams are winless.

At 0-2 for each it’s early to make concrete assumptions, but FlyQuest arguably had the tougher opening week, facing both Echo Fox and TSM – the only teams to end the week undefeated. A loss may still be a loss, but on the other side there’s no evidence yet that 100 Thieves are still the powerhouse of Spring.

If you’re a better looking to take a bit of risk for greater reward, now might be a fantastic time to bet on the outsiders, as odds based on historic achievements lag behind a new reality in which nothing is certain.