Doublelift explains why Sneaky leaving Cloud9 is a “crazy” mistake

Sneaky is one of the most faithful star players still competing in the LCS, having fronted Cloud9’s League of Legends roster for the entire seven-year period the organization has competed in NA’s premier league.

It shocked fans and pro players alike, then, when the 25-year-old revealed on November 19 that he would no longer be starting for C9 in the LCS during the 2020 season, and would be looking to move away from the organization completely.

Considering Sneaky is one of the most popular and successful North American players with two LCS titles, four appearances in the World Championship top eight, and 339 appearances across 12 season to his name, there are many that believe Cloud9’s treatment of their bot laner is both “disrespectful” and “crazy.” 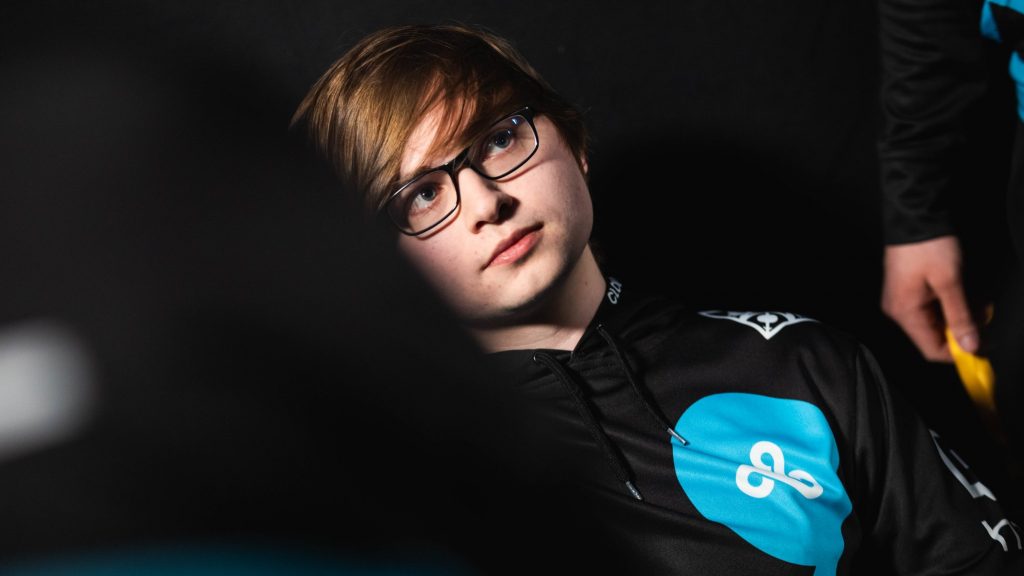 Doublelift has been one of the first pro players to step into Sneaky’s defence, explaining that he doesn’t think one bad season in 2019 was enough to treat him like he had failed the org, and admitted he thought it all just “felt bad.”

“I don’t think it’s a big deal that he didn’t have his best year in Season 9, and I think it’s crazy the way that they’re treating him… it just feels bad,” Doublelift said.

“I think Sneaky has always played a ton of solo queue, he’s always been pretty dedicated. I think the meme is that he is just f*cking around and streaming, but he’s still dedicated. He plays more solo queue than even I do.”

The Team Liquid bot laner said he believes Scuderi still has what it takes to compete at the highest level, and with two championship rings, and a Worlds semifinal appearance just a year ago, there’s no reason to drop him over one poor run.

“He’s still good, and he’s obviously got a lot of upsides,” Doublelift added. “I think it’s just weird the way C9 are treating him, it just feels bad right?”

Rumors have swirled that C9 management told Sneaky he would be battling with incoming European star Zven for the bot lane position alongside new signing Philippe ‘Vulcan’ Laflamme, and that he would start as second string.

If the NA star had accepted, it would have been the second time he was dropped to the Academy team for poor performances, after C9 dropped to dead-last in 10th in LCS 2018 Summer before surging to a top-four finish at Worlds.

While Doublelift admits that fighting for your spot in a roster can be “healthy for competition” and can make both stars into better players in the long run, he added that Cloud9 may have “made a mess” of how they told Sneaky the plans. 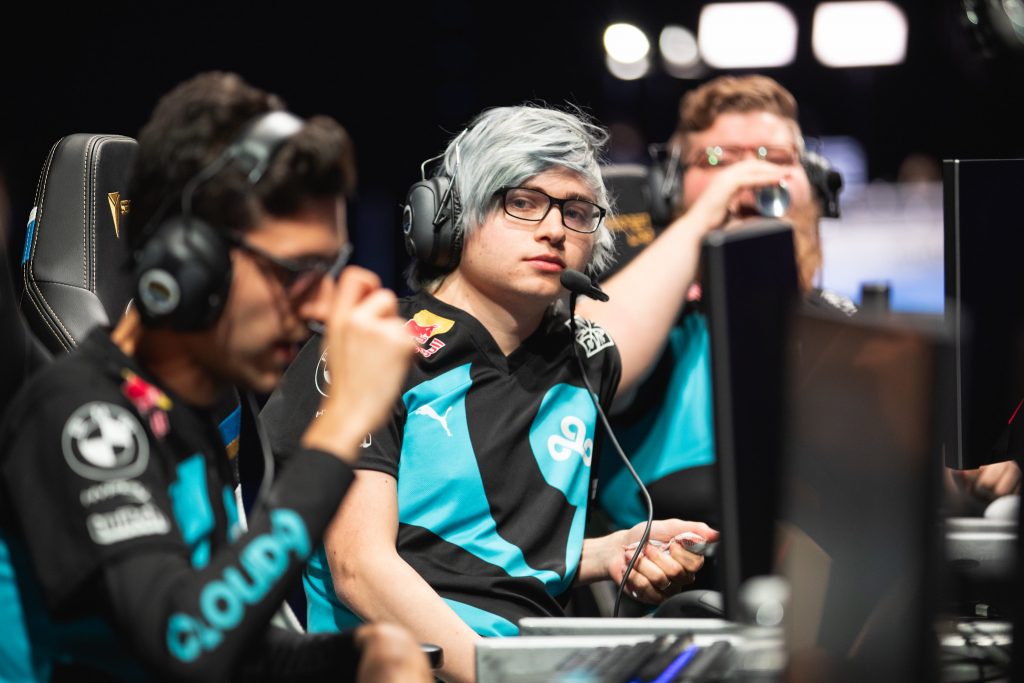 Sneaky lost to Doublelift and Team Liquid 3-2 in the LCS 2019 Summer final.

“It doesn’t seem like they’re actually supporting him, or giving him any sort of respect for sticking by Cloud9 and carrying the brand [for seven years],” he said.

“It sounds like they just said to him ‘yeah, you sucked ass this year, you’re going to fight for your spot.’ Obviously, I’m reading into it pretty hard, but you can see the way he feels about it in his clips. The way he was approached was not respectful.

“Obviously, he feels burned, and that’s sh*tty because he carried C9 for so long.”

TL’s defending champion turned his attention to the fact that he had often called out both Sneaky and Zven in the past for being poor ADCs, or being worse than him while they were battling for LCS titles, but he admitted that was all just shit-talk.

Because he holds Scuderi and Svenningsen in such high regard, Doublelift said he was shocked to see C9 seemed to be eyeing pitting them against each other in LCS 2020 Spring, and reiterated that it was a “big mistake.”

“I meme him pretty hard, but to be honest, me, Sneaky, and Zven are the best AD carries in the region, we just are,” Doublelift stated.

“You could make arguments for Stixxay, Cody Sun, and maybe Bang, but we’re the best, and we have a great respect for each other. We each have our own strengths, and weaknesses, but we’ve always been good.”

While there’s been a massive amount of public outcry towards Cloud9, and especially Eric ‘Licorice’ Ritchie and Yasin ‘Nisqy’ Dinçer, who admitted they were responsible for Sneaky being shown the door, there seems to be no reversal.

For Sneaky, this means he’s at a crossroads in his competitive career. He’s already a renown Twitch streamer, and could join former pro players like Michael ‘imaqtpie’ Santana and William ‘Scarra’ Li into full-time broadcasting.

There are also a handful of organizations that still have not officially announced their bot laners for 2020, including 100 Thieves and Dignitas, but there’s no guaranteeing Sneaky would be released from C9 to join another roster. 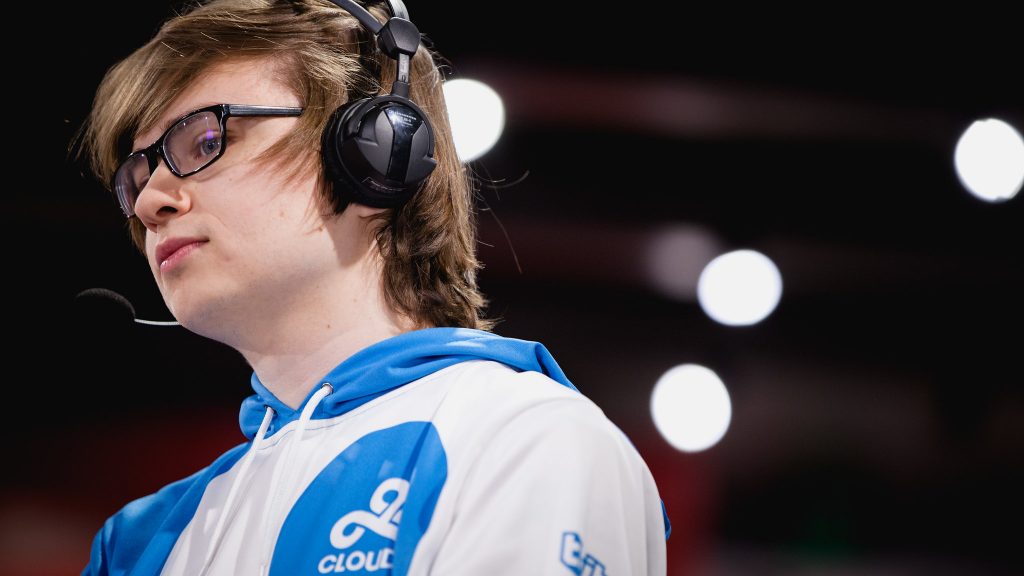 Sneaky’s seven-year run with Cloud9 is the longest in LCS history.

For now, it seems like the two-time North American champion could be caught in limbo, as Zven and Vulcan prepare to represent C9 in the LCS next year, and the rest of the league brings together their roster in the ongoing shuffle.

And, if everything else falls apart for Sneaky, at least he’s still got a bright cosplay career ahead of him, if his past entries are anything to go off.

Keep track of all of League of Legends’ ongoing news and transfers in the Championship Series with Dexerto’s dedicated offseason roster tracker.