Doublelift explains why League of Legends is harder than Dota 2

League of Legends star Yiliang ‘Doublelift’ Peng shared his thoughts on rival MOBA Dota 2 and explained why the game is not as difficult as LoL.

Doublelift is one of the biggest names in League of Legends, having played at the highest level since 2011 and represented North America countless times at the World Championships.

It’s safe to say that he’s one of the most experienced players of the game and as such is consistently asked about his opinion of the MOBA genre. One of the most popular subjects is the fierce Dota 2 vs LoL rivalry, where fans want to prove their game is best. Usually, LoL pros stay quiet on the subject, but this time Doublelift has given a definitive answer. 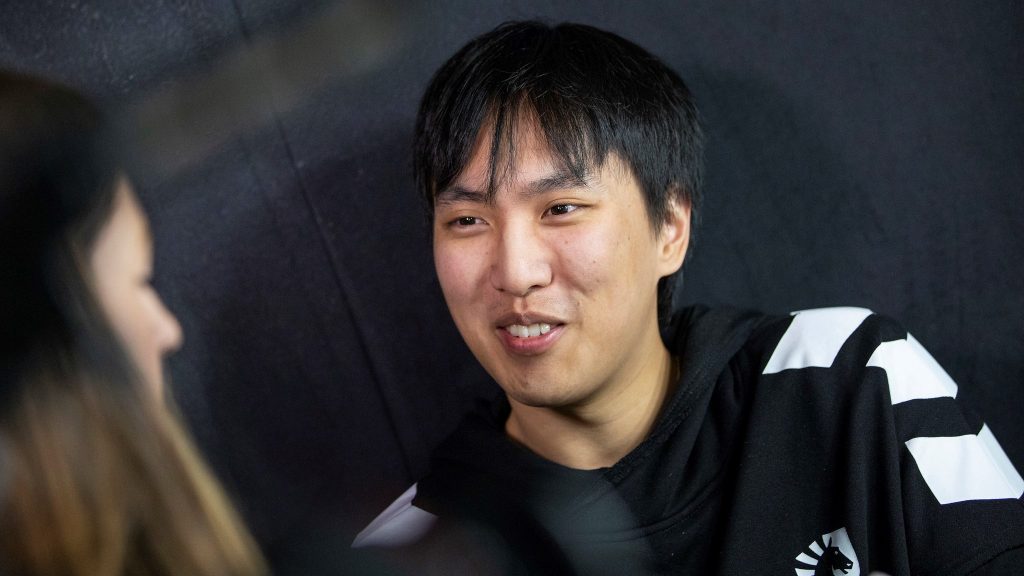 Doublelift is one of League of Legends’ most popular players.

The American was asked about Dota 2 during a recent stream and held nothing back as he explained why League of Legends was much harder. “There’s 0% chance that Dota 2 has a higher mechanical skill ceiling than League. [It has] turn speed, built-in lag, not a lot of skill short, dashes, or mobility,” he said.

The Team Liquid star continued: “You do have more buttons, but they’re targeted [rather than skill shots] so you don’t often need to display a high level of mechanical ability. It’s all game knowledge – meanwhile, League is really mechanically intensive”

He then finished by saying he had played Dota for eight years and “stomped every pick-up-game” thanks to his knowledge alone.

League of Legends fans will no doubt be pleased with Doublelift’s comments, although they may be expected from someone who has made a career out of the game.

Even with an extremely skilled player that has played both games favoring LoL, there’s no doubt that the rivalry between fans of both games will continue. However, there’s nothing wrong with some friendly competition.