At the GamesBeat Summit 2019, League of Legends Championship Series (LCS) Commissioner Chris Greeley revealed the average salary of professional players in the North American franchised league – and it may just surprise you.

The base minimum salary in the LCS is $75,000, but as Greeley explains, the average is much higher, at “somewhere north of $300,000” – and there are some players earning much more than that still.

That’s more than double what it was in January of 2017, which at that time was an average of $105,000, and shows just how much salaries have inflated in the space of only two years. 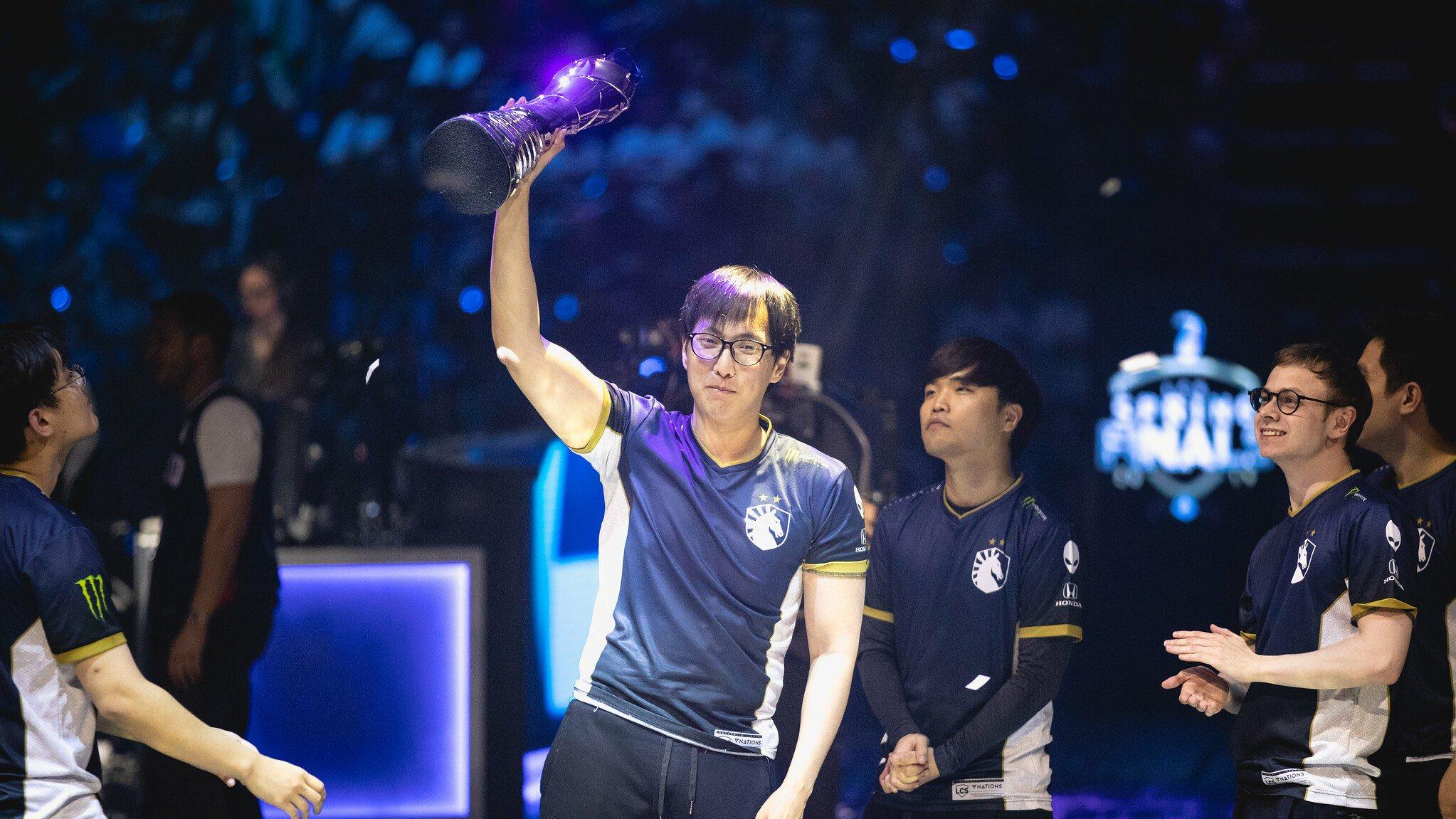 On top of their salary, LCS players earn even more through bonuses and tournament winnings.

In fact, this jump in average salary really took place in just over a year, as it was reported in early 2018 that the average LCS salary was $320,000 – meaning the figure hasn’t moved much in the past year.

This salary does not include any prize money earned, which of course will take the top performing players total earnings much higher still.

“We work a lot to make being a pro LCS player an aspiration for our fans. Part of it is money,” Greeley explains, “A pro LCS player makes an average of $300,000 in guaranteed base salary, before any bonuses or prize pools.”

Is this average LCS salary sustainable?

According to Forbes, this average salary in fact means that LCS players are earning more than the average Major League Soccer (MLS) player.

A lot has been said about the ‘inflation’ of salaries in esports, and not just in League of Legends. Esports business reporter Ben Fischer questioned if this high salary was having a negative impact on profitability for organizations.

V. good point. Wouldn’t do any good to lowball salaries. But it makes me even more concerned about negative marginal profits. All comes back to private capital providers’ tolerance for losses, and the long game.

With the amount of money that popular players could make from streaming alone, teams face a dilemma, as they must ensure they are paying them enough to make competitive play worth it, as opposed to simply streaming full time.

This dilemma has already shown itself in the past, with a primary example being former CS:GO pro Michael ‘shroud‘ Grzesiek retiring from the game to stream full time instead (although it should be noted that this was combined with diminishing performances).

In Fortnite, still a burgeoning esport, the most famous professional player, Turner ‘Tfue’ Tenney, has already confirmed he will be retiring from competitive play following the Fortnite World Cup.

League of Legends may not have many examples of this yet, but as big names like Doublelift, Rekkles and Faker all continue to grow as major streaming personalities, their salaries must keep up with what they could earn from streaming alone.